Zimmer Will Lead Commercial Production Operations out of Los Angeles 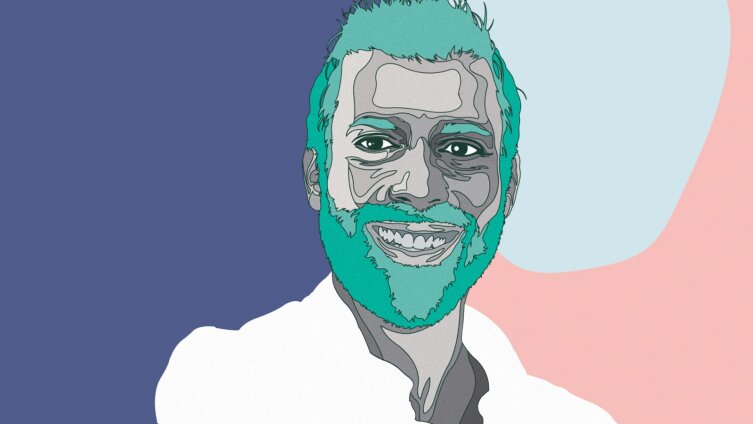 Commercial and film production company Valiant Pictures has added Adam Zimmer as West Coast Executive Producer, further extending the company’s presence in Los Angeles in response to growing client needs. Leveraging a successful career based in film and video production spanning two decades, Zimmer will lead commercial production and business development endeavors for Valiant Pictures, expanding their ever-growing West Coast presence on the heels of top-tier campaigns for brands including MTN DEW, Pepsi, ESPN, Glossier, and Dia&Co, among many others.

Notes Valiant EP/Co-Founders Matthew D'Amato and Vincent Lin, “We have worked with Adam for over 10 years now, producing a variety of strong campaigns together. He has remained a great long-time collaborator, friend and resource, always trustworthy and capable. We’re happy to have him at Valiant and can’t wait to continue our sharp growth as a company.”

“I have complete respect and admiration for what Matt and Vince have been able to grow so quickly with Valiant,” adds Zimmer. “I’m amazed by the talent and diversity within their directorial roster, and the work they're doing is really top-notch. I look forward to resuming our long-standing partnership and crafting great work together.”

An early self-starter, Zimmer graduated Drexel University having already worked on the sets of two major motion pictures and over a dozen commercial projects. Out of school, he started as a Production Coordinator with SBK Pictures, swiftly moving up the industry ladder to Production Manager and then Producer, orchestrating projects for brand clients including Pepsi, Macy’s, Walmart, Samsung and Nerf, and television work for studios Warner Brothers, NFL Films, ESPN, History Channel, Discovery Channel and MTV. Zimmer relocated to Los Angeles in 2014 to join Pursuit Productions, along with its divisions under the same umbrella including Imperative Entertainment, which has financed and produced features including Ridley Scott’s All the Money in the World, Clint Eastwood’s The Mule and more.

He is currently finishing the upcoming documentary To What Remains, chronicling the work of the Project Recover Organization, a group devoting efforts to find and repatriate Americans Missing in Action since World War II.

We are an independent production company on a journey to share memorable stories that connect and inspire. Our diverse roster of award-winning filmmakers bring fresh and unique perspectives to fearlessly create powerful narratives across all forms of media.