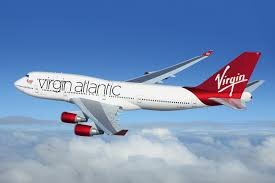 The process is being handled by ID Comms and MG OMD is not repitching.

Virgin Atlantic wants to ensure it is working with the "right partners… to help us achieve our ambitions".

A spokeswoman said: "As with all our major agency partners, our procurement team will be playing a central role in this pitch."

Robert Ffitch, the chief executive of MG OMD, said: "We have enjoyed a fantastic time working with Virgin Atlantic."

Separately, Virgin Trains has confirmed it has extended its relationship with MG OMD to include the £5 million East Coast business, previously held by Havas Media, contrary to Campaign’s story last week. The win consolidates all of Virgin Trains’ media into MG OMD.

This article was first published on campaignlive.co.uk.