WAX, the New York-based boutique editorial company and creative collective, makes some noise in the new year with the addition of film and commercial editor Eddie Ringer. 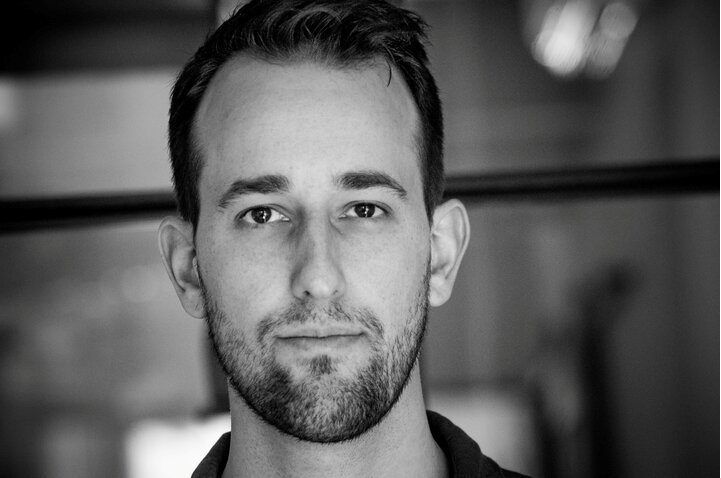 Along with a wide range of experience, Ringer brings his unique approach to the WAX collective, taking on each new edit with the strategy of an agency creative, the eye of a filmmaker, and the ear of a sound designer. He specializes in crafting the movement of sound to the moving images, and is enamored with the way sound design can dictate the flow of the edit. Ringer also stresses the importance of balancing the creative part with the commerce side of things and understanding why it works. “At the end of the day,” Ringer notes, “we’re trying to connect with an audience to sell a product and a brand.”
This combination of the artistic and the commercial is why Ringer has amassed a body of work that has been featured by AICP, AICE, Creativity, The One Show, Sundance Film Festival, Art Basel, Adweek, The Creators Project, Juxtapoz, Gizmodo, and Vimeo Staff Picks.
After meeting with WAX, Ringer knew he found the right fit. “It quickly became clear that we have the same overarching ideas about the industry and that our point of views really lined up. We had an effortless shorthand right off the bat. And after hearing so much positive feedback from other people who have worked with WAX, I knew it was the right company for me.”
Ringer says to look out for his new spot working with ITV London for the horse-racing channel. It’s his first job with WAX, and encapsulates his signature style covering the preparation of the races by using momentum edits, hard cuts, energy, and of course, lots of sound design.