Every Wednesday AdForum's James Thompson features a notable ad from the past that in some way revolutionized advertising by profoundly impacting our industry, our culture, or the way our society interacts with commerce. 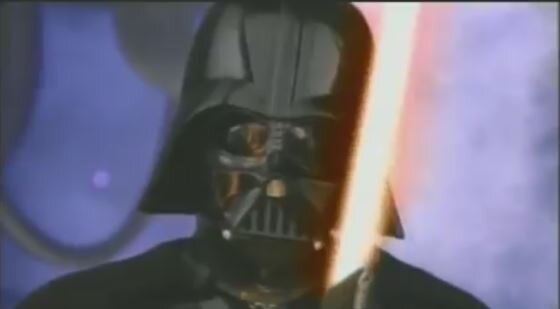 Today we go back to the year 1994—a full 17 years after the original Star Wars changed the world forever with its release in 1977. This hilarious and poignant ad features a dramatic duel between a lightsaber-wielding Darth Vader and a drum-pounding pink Energizer Bunny. The concept alone is funny enough to deserve special recognition. This ad, however, serves as a notable reference point in the ongoing and seemingly ceaseless Star Wars saga—both on and off the screen. 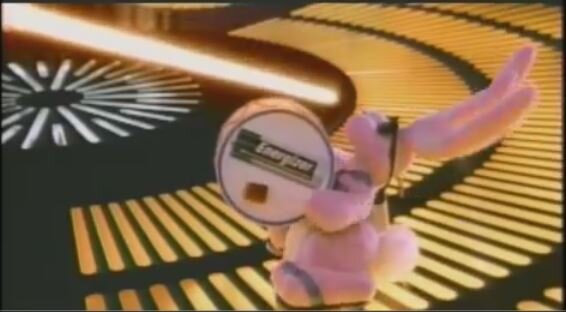 Childhood memories are powerful. Folks who were kids when Star Wars debuted in 1977 perceive the Star Wars brand and all related advertising efforts with a formidable sense of nostalgia that fills them with feelings of forgone innocence and perhaps a lost appreciation for the sheer power of imagination. Kids, after all, don’t pretend to be Luke Skywalker; kids are Luke Skywalker. Thanks to the power of Hollywood and advertisers every parent since 1977 has crossed paths with Star Wars in some way. Star Wars is everywhere, and has been for quite some time. So overexposure and a proverbial backlash of public cynicism are inevitable, right? Well, the reality is a little more complicated than that. 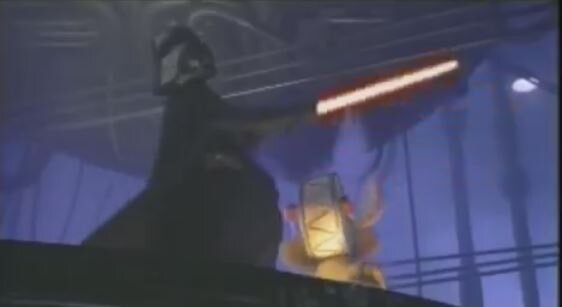 The public grants advertisers an incredible amount of latitude when it comes to pushing the limits of what it chooses to accept or not. We buy wedding rings and teeth whitener because of advertising. Yet, we also push back against cigarette ads and Christmas advertising before Thanksgiving Day. But that internal mechanism we all have that dictates how we react to advertising knows that Star Wars is different. Star Wars is its own divine thing, like the Aurora Borealis or your grandmother—or some combination of the two. There is a natural beauty and ancient wisdom in Star Wars that taps into human nature in a way that makes it part of us. Criticizing Star Wars is like betraying our own souls. It’s like kicking your kids or abandoning your dog. It ain’t right. 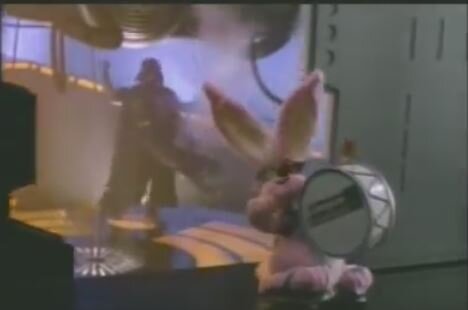 When it comes to advertising, Star Wars has earned its keep. It gets a pass. So as we endure this onslaught of Star Wars-related advertising as the debut of Star Wars: The Force Awakens and the holiday season approaches, remember: we wanted it this way. You voted with your money. Since 1977.