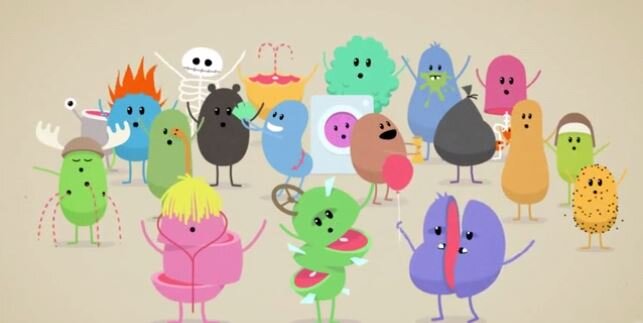 The last few installments of Wayback Wednesday reached deep into advertising history by analyzing a Yogi Berrra orange juice ad from 1957, the famed Mean Joe Greene Coca-Cola ad from 1979, and the iconic Apple Macintosh ad from 1984. Today, however, we’re only going back a few years – to 2012, the year a relatively unknown government entity in Australia rocketed to international fame based on a deceivingly simple ad: "Dumb Ways to Die."

The ad promoted, of all things, rail safety – not exactly the sexiest of subjects. Nevertheless, the agency charged with creating the campaign, McCann Melbourne, forged a quirky animated ad that informed the public of how stupid we all are without offending us, and that is a rare accomplishment. The childish animation coupled with a light and catchy jingle makes us all feel comfortable and in no way defensive of the idiotic things we do, such as setting fire to our hair and eating out-of-date medicine. 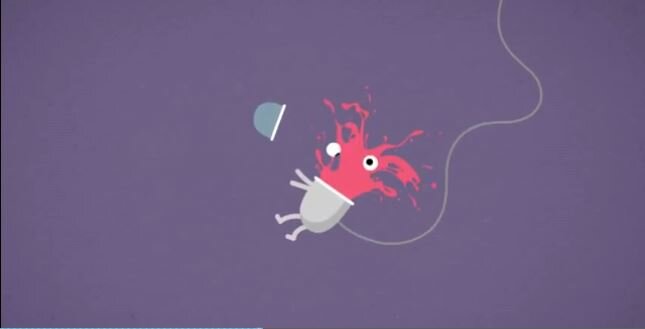 The ad also masters the power of humor. By exaggerating the extent of human folly in cute examples of hyperbolized missteps – such as removing your helmet in outer space – the ad forces us to drop our guard and laugh at humanity, at which point the real message of the ad seamlessly follows and is driven home: don’t be an idiot around train platforms. Bravo to McCann Melbourne for taking mundane and almost insulting material and packaging it in subtle but powerful storytelling that is compelling, endearing, and most importantly, effective. To date “Dumb Ways to Die” has notched 112, 266,542 views on Youtube.

Oh, and our favorite character here at AdForum is the guy who sells his kidneys on the Internet. That look on his face while dancing and flapping money is priceless. Hahaha! 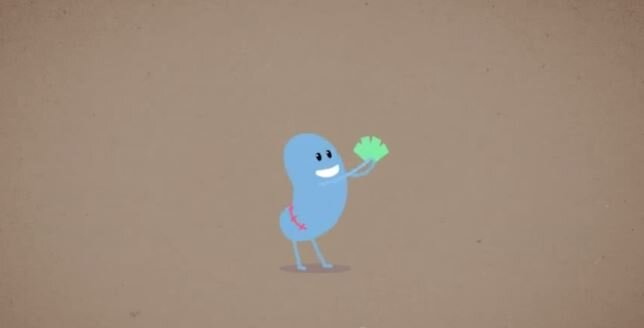