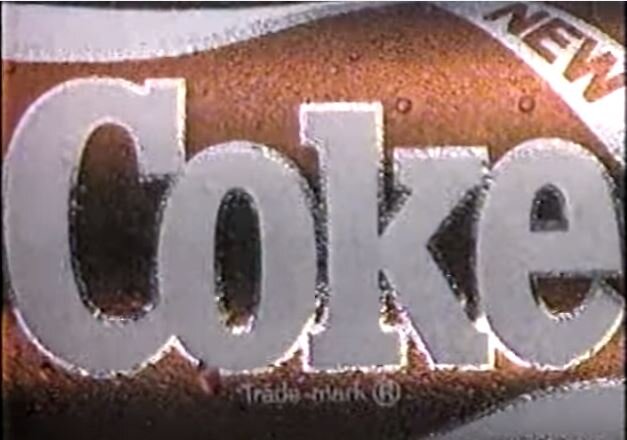 Today, October 21, 2015, is the date Marty McFly and Doc Brown transported to in their customized DeLorean in the iconic movie Back to the Future. So we’re reverse engineering that feat and going back to the year the movie debuted, 1985. Though today has generated much angst and analysis about how far we have, and haven’t, come as a society, advertising nerds like us can’t help but point out that the more things change, the more they remain the same.

This installment of Wayback Wednesday features a 1985 ad for New Coke, which as everyone in our industry – and probably the world – knows was nothing short of a disaster on every business level. In fact, many industry professionals regard New Coke as one of the great all-time branding and advertising failures that will forever appear in university textbooks as the quintessential example of powerful brands being tone deaf to consumer sentiment and force-feeding loyal customers and brand advocates something they never desired. The public wanted nothing to do with New Coke, and resented the brand for treating them like mindless drones that would simply accept change because they were told to do so. 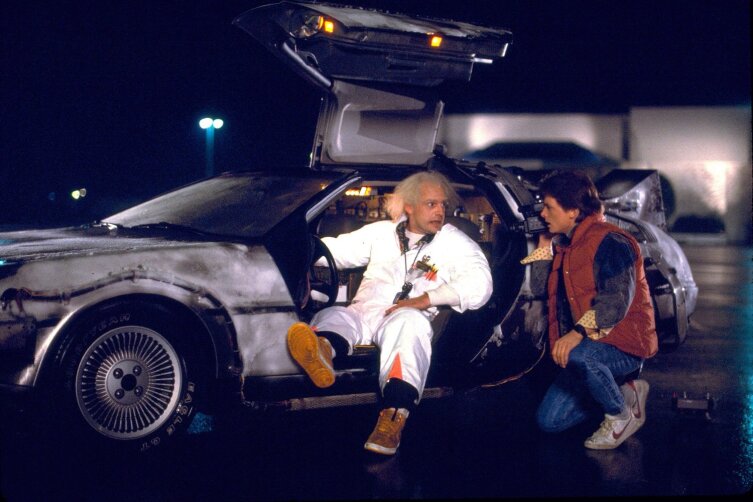 The failure of this New Coke ad to resonate with the public signifies a pivotal moment in the relationship between consumers and brands, and represents a seminal evolution in the dynamic between consumers and the advertising industry. No one in 1985 could have predicted that in 2015 consumers would be empowered by handheld digital devices that orchestrate our daily lives – including our finances, our professional schedules, and our social networks. From iPhone apps to social media channels, today’s consumers are more informed than ever, and increasingly demand that brands, and advertising, respect their purchasing decisions and enlightened consumer sensibilities.

Consumers hold the power now, and they demand transparency, corporate responsibility, and embrace cause marketing. Consumers refuse to be told how to think and how to act. The idea that Coca-Cola, one of the world’s most formidable brands, could change its recipe and expect consumers to embrace the ruin of a universally loved product is astoundingly naïve and self-destructive in today’s marketplace. In fact, the entire soft drink category may have an uphill struggle to maintain traction in an increasingly health-conscious society. 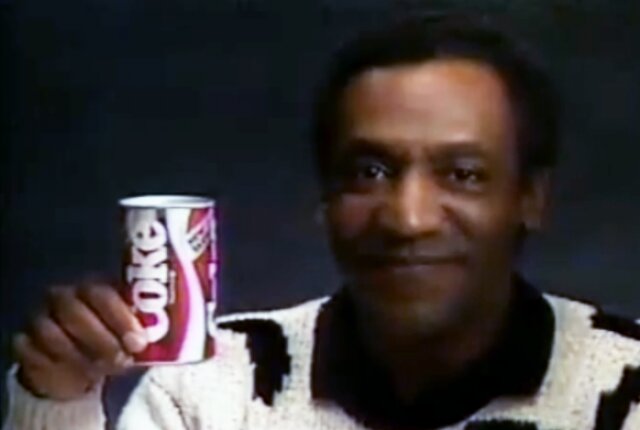 If Back to the Future taught us anything, it’s that bullies lose in the long-run. If brands like Coke hope to survive, and even thrive, in the future, they’re going to have to learn to adapt to what consumers want – not the other way around.