We couldn't be more delighted to welcome Kiwi/Japanese/British director - Ayla Amano to our filmmaker family.

Returning to New Zealand after three years away, Ayla's filmmaking has taken her to both Canada and Ireland. Her work shows a raw beauty, and an innate sense of connection with people.

Born in Kyoto, Ayla's family immigrated to New Zealand when she was three years old. Ayla spent her childhood mostly barefoot, climbing trees and riding horses in west Auckland. A formative kiwi childhood that allowed freedom and space to dream and explore.

One of those dreams was to study film. Ayla attended South Seas Film & television School, graduating with Best Film and Best Screenplay awards. This success quickly led to work in the industry, where Ayla produced and directed commercials and branded content for a wide slate of New Zealand clients.

With her filmmaking craft well practised and a desire to travel, Ayla packed her bags for Vancouver. Here she freelanced on numerous projects, most notably Ayla wrote and co-directed Tomorrow's Harvest, a television documentary for CBC.

After two years in Canada Ayla set her sights on Ireland. Here she met her now filmmaker Partner Brendan Canty. Cork's film community welcomed her with open arms where her most recent short film, 4x4, was produced. It premiered at the Academy Awards Qualifying Cork International Film Festival 2020, receiving the Special Mention for Best Direction. Was shortlisted for Best Direction and Best Irish Short Film at the 2020 Kinsale Sharks. And awarded Best In Cork at the Fastnet Film Awards 2021.

Ayla is currently in preproduction on a music video for Irish artist Daithi to be shot here in Auckland.

We have completely fallen in love with Ayla, and her beautiful work. And we feel sure you will too. 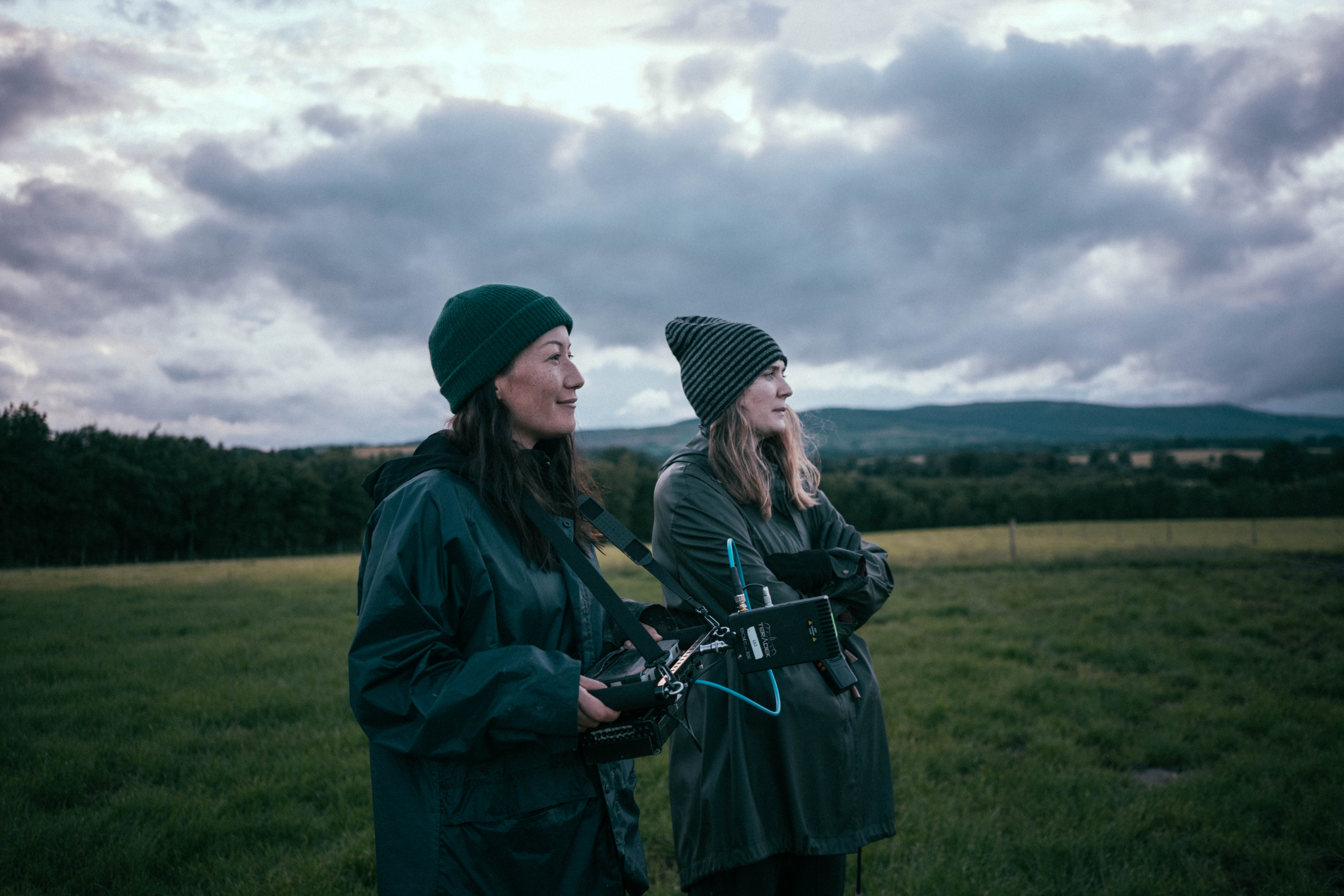 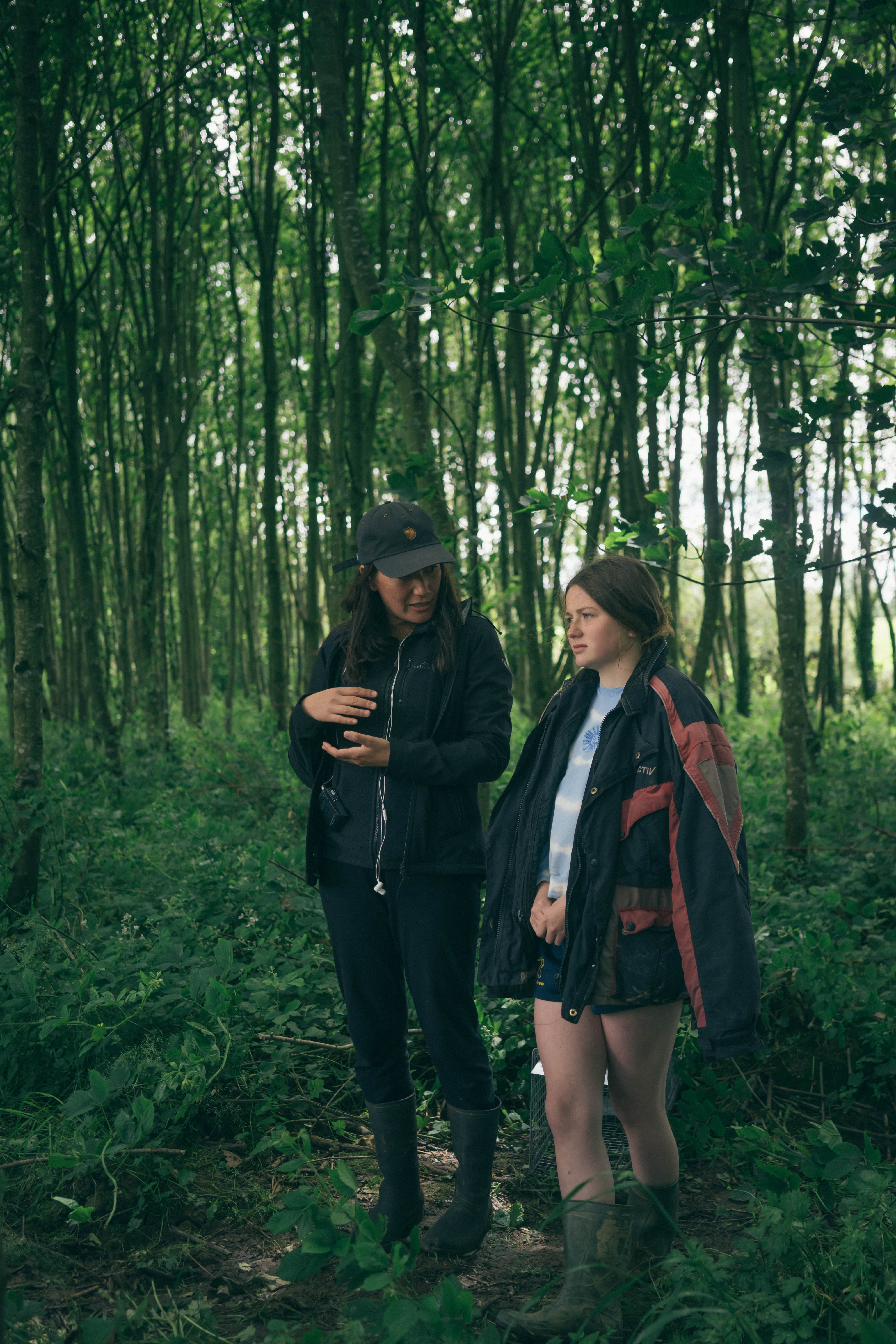 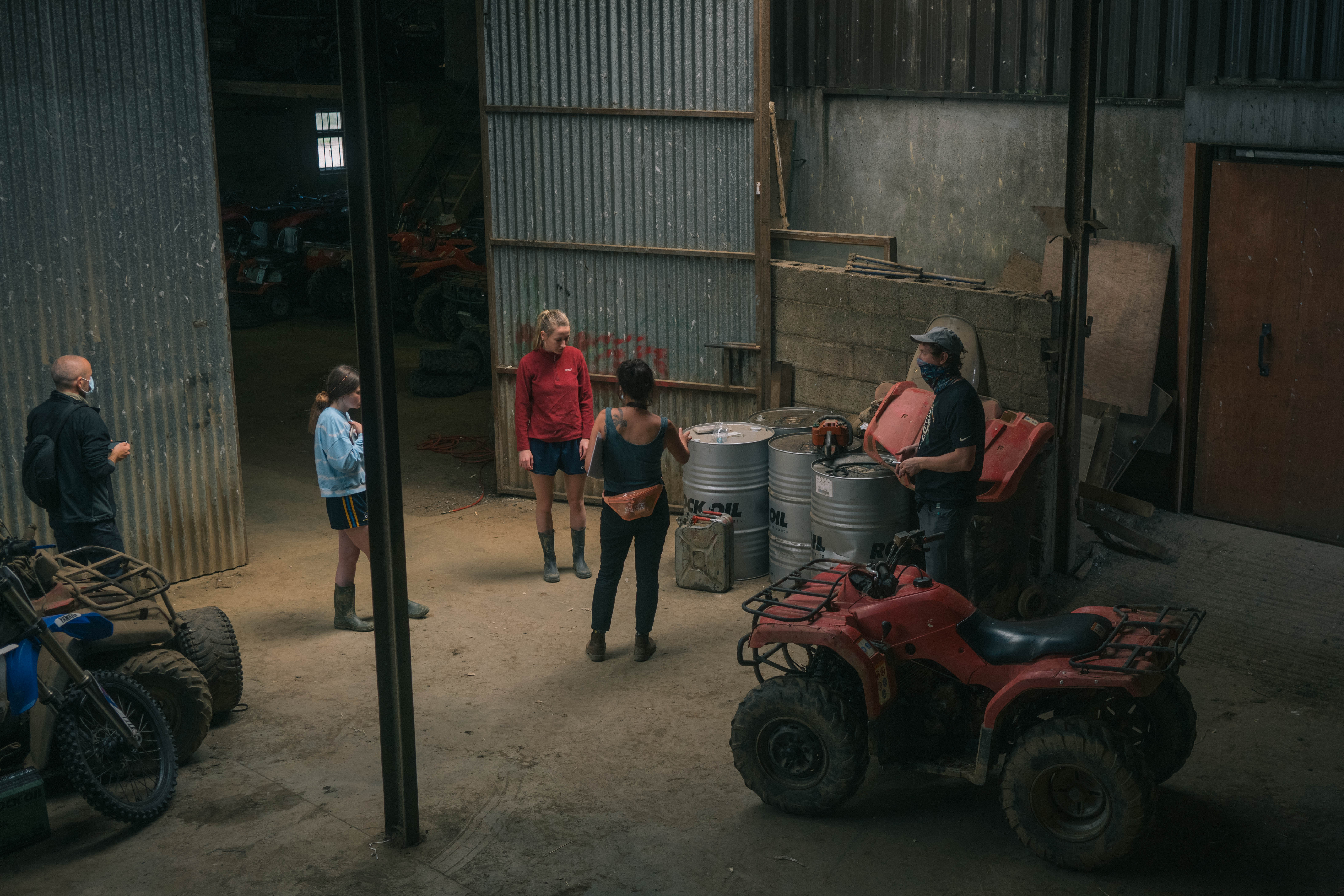 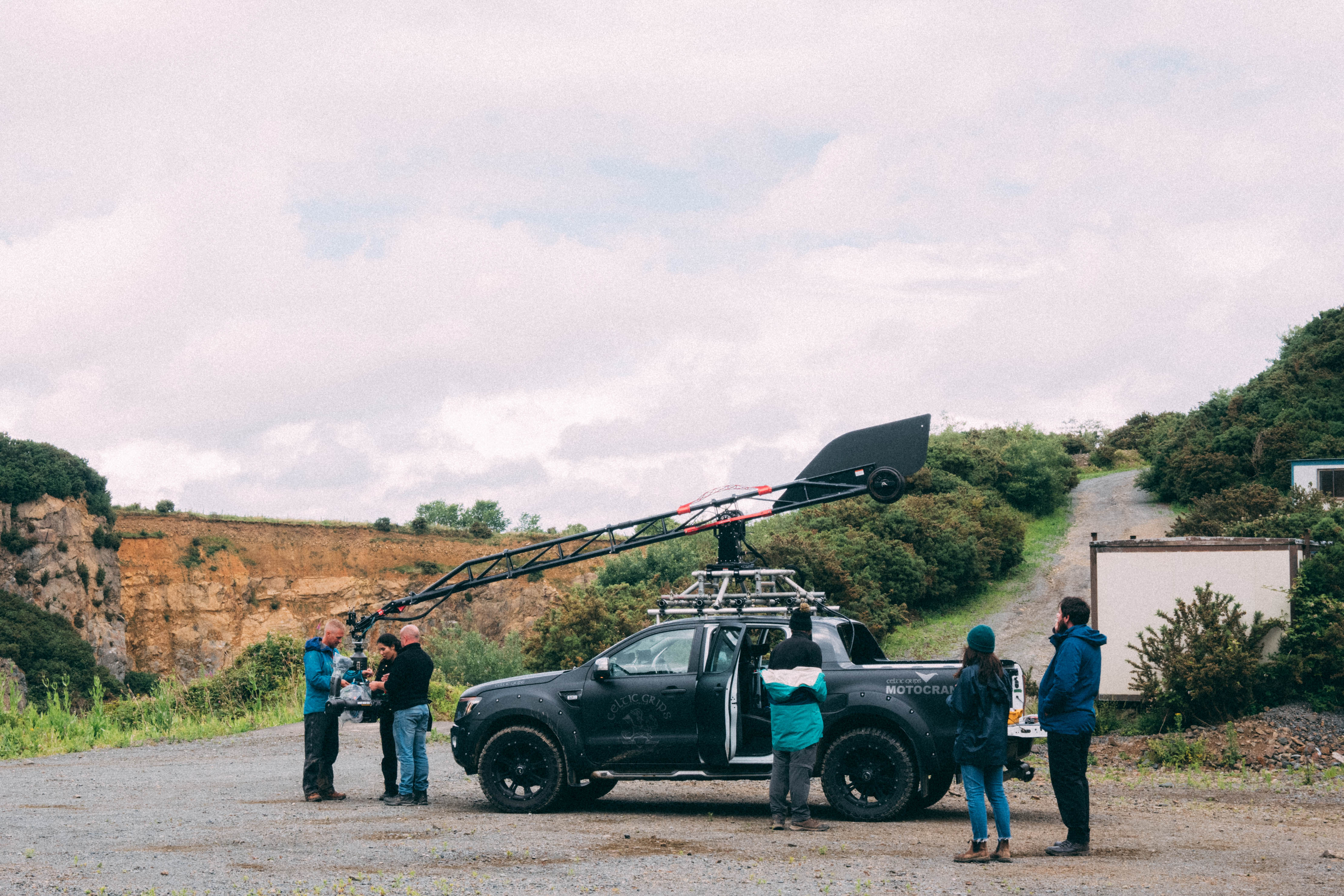 Chris’ work screams visual style! Pair that with his easy going nature and you also get a unique sensitivity and warmth that adds total... read more
AGENCY: ,

Signed to Smuggler in New York, Antidote Films In Ireland. And Now Film Construction for Asia Pacific. Brendan’s pretty much got the world at... read more
AGENCY: ,

For World Mental Health Day it is timely to spotlight Film Construction’s recent work in Australia for the ,Mental Health Commission of New... read more
AGENCY: ,

The cut and polish of craftsman Chris Clark.

,We couldn't be more chuffed to welcome Chris to our family of filmmakers. We've known Chris for around a decade. He first caught our attention... read more
AGENCY: ,
See more News