iris tasked with ‘defying the category’ with an ambitious, creative concept for Shell’s premium fuel brand, to excite and engage motoring enthusiasts

London, 18th May 2015:Shell has launched a series of films following the lives of some of the world’s most exciting drivers – to demonstrate the product benefits of its premium fuel, Shell V-Power.

Following on from the successful launch of the new Shell V-Power campaign the video content, coined as the ‘Staying Ahead Series’ and imagined by creative innovation network iris, showcases the daily threats to engine performance that drivers in some of the most challenging roles on the planet have to overcome in order to ‘get the job done’.

In the long form series, iris focuses on the strapline of ‘Shell V-Power helps you stay ahead of threats to your engine’ – the ambition being to position Shell V-Power as the premium fuel of choice for drivers. We see expert drivers, such as firemen and stuntmen, talk about the daily threats they face and need to overcome in order to do their job – and why a premium fuel is an essential ingredient in them succeeding in the dangerous tasks they face.

Chris Baylis, Executive Creative Director at iris: "Most people will use V-power to drive to the office. We thought, what if your office was actually a driving seat where the stakes were life and death? This allowed us to associate Shell V-power with more than just reliability, it helped us show true performance and capture the visceral excitement of driving."

Now in its seventh year working with Shell, iris targeted local fuel users and motoring fans with the films, hoping to build empathy towards the brand and establish a more brand led, rather than transaction led, relationship.

The films will be seeded on digital media and VOD – as well as distributed through social - from 18th May 2015 – in US, Canada and Malaysia amongst other markets. The UK will be the first market to launch. 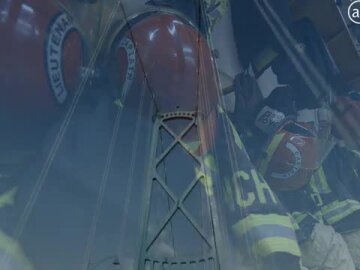 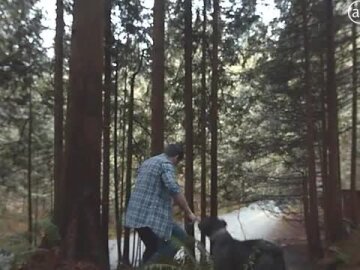 Hitachi in the running

Hitachi ‘Racing To Zero’, directed by Ivan, has been included in the ‘Planet Positive’ category at 1.4 this year!... read more
AGENCY: ,

We’re so pleased to have the incredibly talented Vanessa on the Clio Awards jury this year. She joins an epic group on the Film... read more
AGENCY: ,

Behind the scenes on Hitachi

Your browser does not support the video tag. read more
AGENCY: ,

We’re so excited to welcome director Nosa Eke to our roster. London-based Nosa is a platform agnostic writer and director. With a focus on... read more
AGENCY: ,
See more News