O Positive is a boutique production company founded in 2007. In each year since its inception, O Positive has been included in AdAge/Creativity’s Production Company A-List. The company was named #1 most-awarded production company in the world of 2016 by ad industry bible The Gunn Report, and made the Top 5 for the coveted Palme d’Or at the 2016 Cannes International Advertising Festival out of all production companies worldwide.

Among the highlights of O Positive’s award-winning work are the Cannes Silver Lion-winning Currys “Spare the Act” campaign, via AMV BBDO and featuring Jeff Golblum, and the Gold Lion-winning “Awkward Family Viewing” campaign for HBO GO, both directed by David Shane; and EMMY-nominated commercials for Snickers directed by Jim Jenkins—“Marilyn,” with Willem DaFoe, and “Brady Bunch,” with Danny Trejo and Steve Buscemi.

There are so many to choose from: Français? Español? What does O Positive prefer? Edit
Philosophy & Competitive Advantages
Looks like they’re busy! No notes have been added yet. Edit
Network Description
The company is perhaps independent. If not, it can be edited here Edit

The Gunn Report Global Most Awarded Production Company 2016, O Positive, is teaming up with Rogue in London. Rogue will be representing all the O... read more
AGENCY: ,

How about them Oscars? Does anyone really remember anything except the finale and Gary from Chicago? Well, if you’re an ad nerd (and if you’re... read more
AGENCY: , 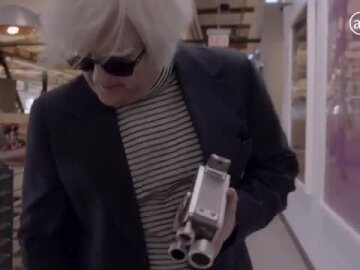 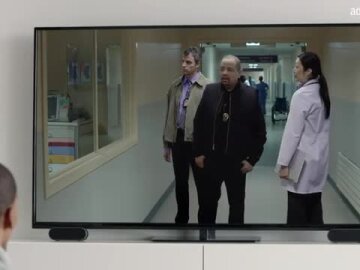 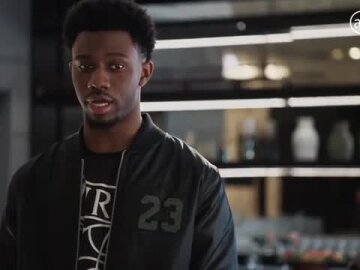 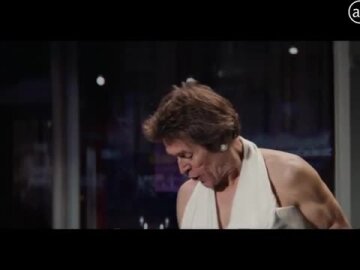 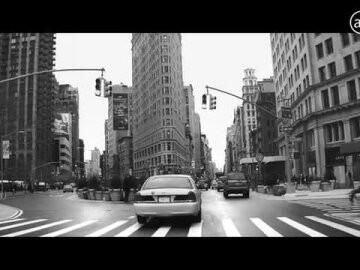 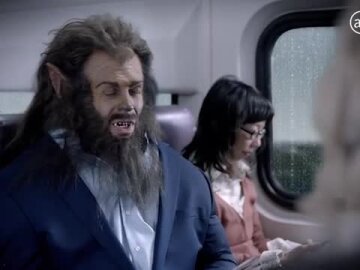