The AdForum PHNX Tribute was born in the loneliness of lockdown and rose to become a meeting of creative minds. With Cannes and other awards show cancelled, AdForum CEO Philippe Paget brainstormed an ambitious idea with the team: why not celebrate creativity with a one-off, free-to-enter event?

On July 9 it went live with an online awards show, preceded by an afternoon of inspiration from speakers including Trevor Robinson, Founder and Creative Director of Quiet Storm, Bas Korsten, Global CCO of Wunderman Thompson, and Advertising Association President Keith Weed. The event was held in partnership with the UK Advertising Export Group (UKAEG) and the International Advertising Association (IAA)

Viewers were able to see the Grand Prix panel debate the winning entries. 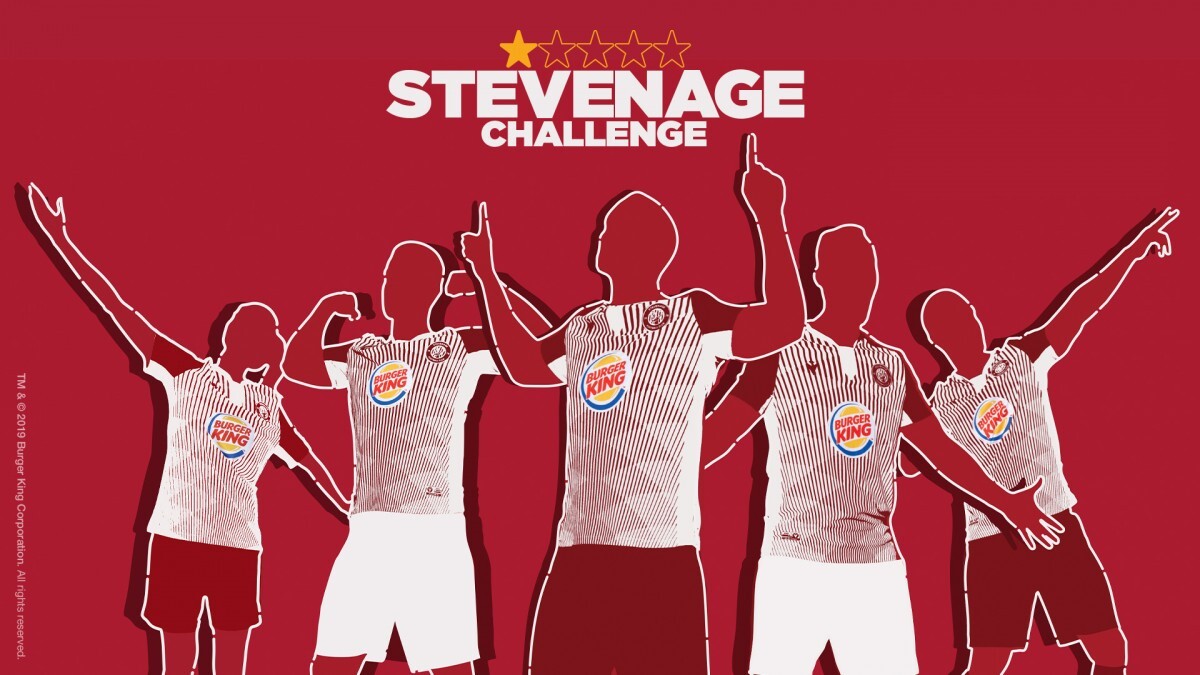 There were no clear Grand Prix winners in the Print and Design categories.

The afternoon's first speaker, Bas Korsten, Global CCO of Wunderman Thompson, talked about "creativity's smarter sister", inspiration. He said one of the keys to finding inspiration is to "indundate yourself with inspiring information and surround yourself with people who are different to you". He added that it was important to find moments to relax and reflect, perhaps by going for a walk, in order "for the dots in your head to connect".

One of his tips was to take a different route to work every day, to keep your mind alert. "Complacency is the enemy of creativity." He also had words of hope: "I've been impressed by the brilliance and creativity of humans in our current situation."

Trevor Robinson, Founder & Creative Director of Quiet Storm, shared some experiences from early on in his career. He recalled that legendary creative Graham Fink, while going through Trevor's portfolio, remarked: "I can't see any of YOU in here." So Trevor and his creative partner pledged to make work that appealed to themselves first. "We decided to believe in ourselves." Later, he realised that making work that nobody else could come up with was vital to keeping his job. "The importance of winning awards and becoming famous was pivotal to survival."

And talking of results...

You can see the full list of Gold, Silver and Bronze winners here.

AdForum CEO Philippe Paget summed up: “Everyone who entered is a winner, because the PHNX was never intended to be a competition - but a celebration.”