Julian takes each project to unexpected directions, creating thoughtful films that always honor the story and capture the nuances of the characters. “It all starts with great preparation. You think about the core idea and branch from there,” says Julian. “It’s a two part progression; idea, performance and the visual style,” he continues. His style is often riotously funny, expressive and visually gorgeous all at the same time. “It’s a fine line between absurd and clever. In other words, controlled pandemonium,” he finishes.

Since launching his career, Julian has collaborated with major players such as Black & Decker, Eastpak, VW, Above The Influence, MTV, Nokia and Time Out. Before becoming a director he was a highly successful agency creative, which enabled him to flourish with some of the world’s most creative minds, and positioned him to work with mega brands and music companies worldwide. His agency pedigrees have proven invaluable to his directing.

“I was drawn to TPSC because of John Noble. His reputation precedes him in the ad industry as a solid, smart guy, not to mention, he’s extremely nice,” says Julian. “He has huge ambitions and great understanding of both advertising and production. At the helm of a great shop is a visionary EP.” Julian later continues, “I also like the idea of joining a company where my style of comedy will stand out. TPSC also works in long form, which I am interested in, in terms of shorts, TV and features. It’s important in this ever-changing industry to have these options.”

About the Traveling Picture Show Company

Founded in 2011 and headquartered in Los Angeles, CA, TPSC has quickly built a reputation for creating visually driven stories for commercials and brand identity, all in a collaborative environment. We’re creative problem solvers who let our directors take the lead with clients, bringing their combined vision and focus to each and every project.

TPSC, a WBENC certified company, and its sister company, TPSC Films are underpinned by the long creative collaboration of owners Kate Bacon, Carissa Buffel, Kevin Matusow and Chris Woods. Visit us at 1531 N. Cahuenga Blvd., Los Angeles, CA 90028 or on the web at www.travelingpictureshow.tv

TPSC is represented by MoButler Reps in the Midwest, It’s Karen! on the West Coast, Asprodites Reps in the Southeast/Southwest, and Matchmaker Media on the East Coast. 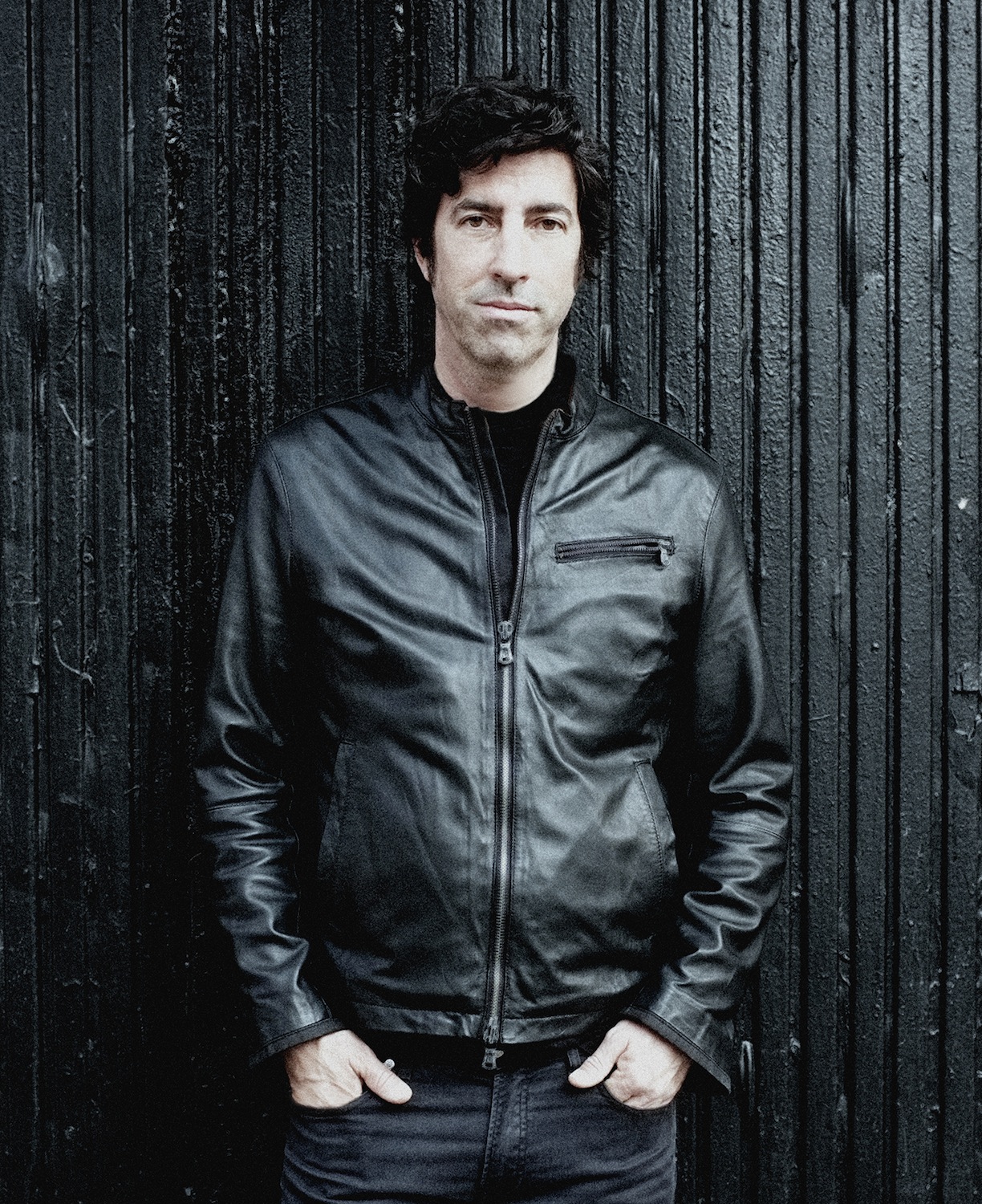 Todd Heyman is a visual storyteller with a great strength for conveying human emotion. He joins TPSC with an expansive creative background that... read more
AGENCY: ,
See more News