About The Royal Budapest Film Co.

Founded by American film director Justin Reardon in 2016, The Royal Budapest Film Co. was designed to support media production across all platforms, including commercials, videos, feature film and TV. With production offices in Budapest and Los Angeles, our company is tapped into the best resources in both film centers. We function as a traditional production company with our award-winning international directors, while also offering production services, allowing us the flexibility to shape to virtually any type of project.

We are a a company driven by great creative ideas and are supported by an experienced world class production staff. Budapest has one of the world’s best production infrastructures that includes state-of-the art sound stages, large variety of locations, diverse and professional pool of talent, professional English speaking crews, top-notch hotels and restaurants; and a 30% tax rebate for qualifying feature and television programs.

With a roster of international directors, we are connected to a worldwide network of top production companies, advertising agencies and production support from location services trhough VFX to post production houses. 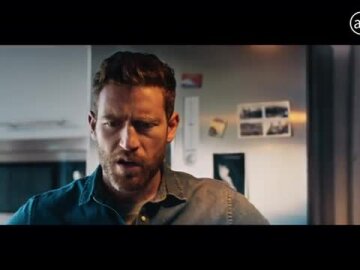 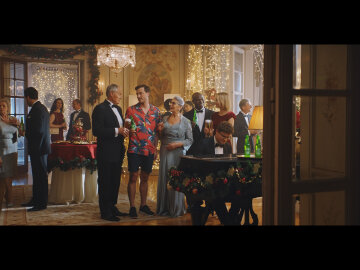 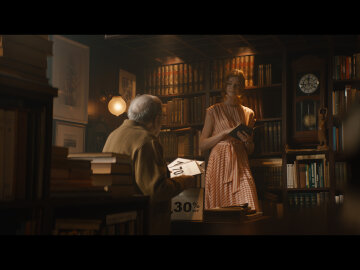 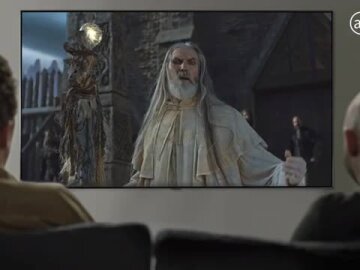 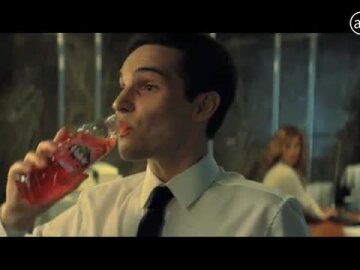 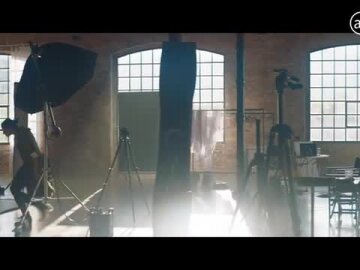 Love Where You're Going

The Royal Budapest Film Co. is strategically based in Budapest, Hungary with a production arm in Los Angeles; allowing us to find the best approach and filming location to the given partner and project. We are proud to announce that our company's worldwide representation for commercials and entertainment is now handled by our in-house marketing team.