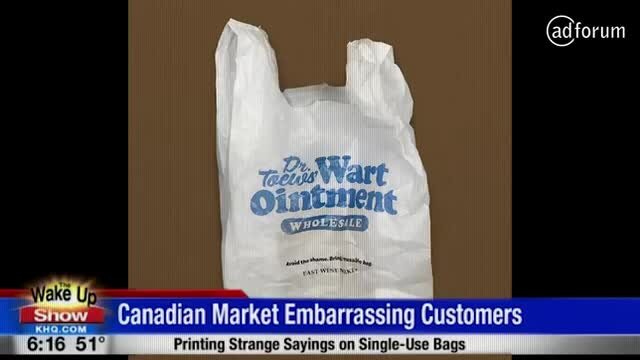 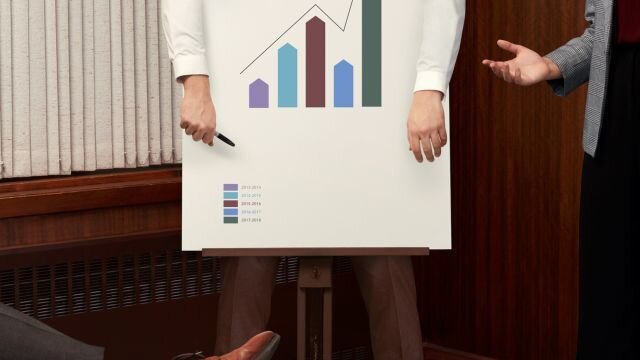 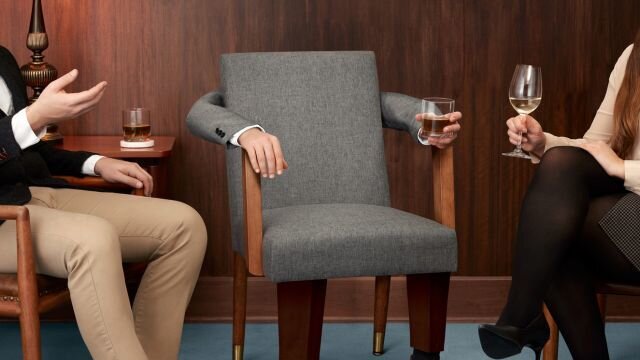 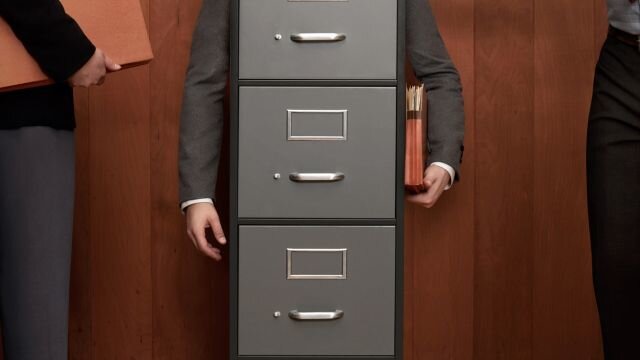 Chris Staples is one of Canada’s leading creative thinkers. In fact, since 1997, he has been named the number one creative director in the country an unprecedented nine times (including 2015, with Rethink co-creative director Ian Grais).

Chris has an honours degree in journalism from Carleton University in Ottawa. He started his career in Edmonton before moving to Vancouver in 1990 as a writer at Palmer Jarvis (now DDB). Three years later he was creative director, helping lead that agency to three "Agency of the Year" titles in five years.

In 1999, Chris started Rethink with Ian Grais and Tom Shepansky. He splits his time between high-level strategy with clients and creative direction on all accounts in Vancouver, Toronto and Montreal.

Chris has won a slew of national and international awards, and has served as a judge at Cannes (twice), the Clios (twice), D&AD, the One Show, the ANDYs and the Communication Arts Annual.

In his spare time he travels incessantly and watches far too much reality television.