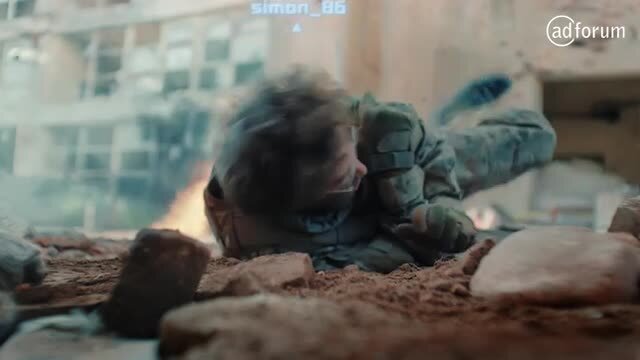 Stop Getting Owned by Kids 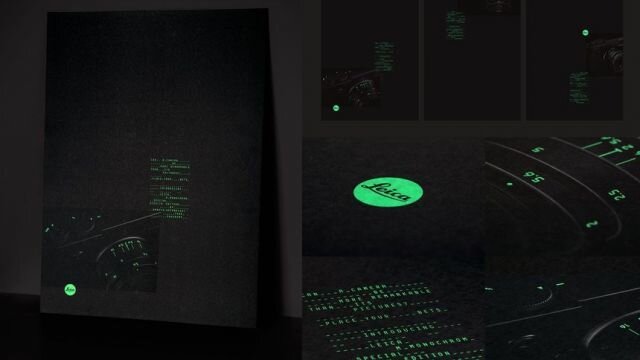 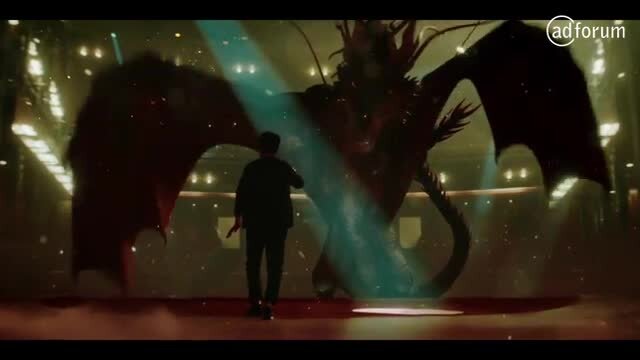 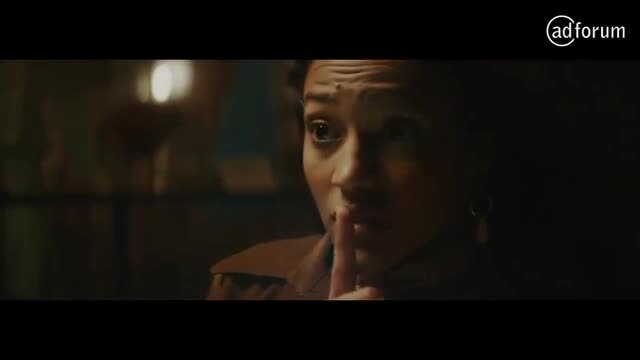 Fabio Fernandes is CEO and Creative Director of F/Nazca Saatchi & Saatchi. He started his career in Rio de Janeiro as copywriter for MPM Advertising - one of the most important agencies of that time.

At the age of 23 he became Creative Director of Artplan, also in Rio. In 1989, at 28, Fabio was appointed Creative Vice President of Young & Rubicam in São Paulo, and, in 1994, at the age of 31, he opened his own agency, F/Nazca, in partnership with Saatchi & Saatchi.

In a ranking published by Ad Age Global in 2002, Fabio is mentioned as one of the 100 best communication and marketing executives in the world. An entrepreneurial leader, he was considered the best advertising and marketing executive of 2000 and received the Executive of Value award granted by the ‘Valor Econômico' newspaper. In 1999, in an election promoted by the ‘Gazeta Mercantil' newspaper, advertisers elected Fabio one of the three best creative and coveted professionals in the market.

Fabio has won several awards in advertising festivals, including 58 Lions at the Cannes Festival, New York Festival, Clio Awards, The One Show, Art Director, London Festival, D&AD and FIAP. In Brazil, he has many grand prix and awards from the São Paulo Creative Club, ABP, About, Abril Publishers and Professionals of the Year.

He has received the Caboré Award three times - considered the Oscar of Brazilian advertising. The first time in 1996 as "The Best Creative Professional", then "Agency of the Year" in 1999, and "Communication Industry Professional" in 2000. He was also elected the Ad Executive of the Year.

The agency's creative quality, combined with its business performance, has led the highly regarded American publication Advertising Age to grant F/Nazca Saatchi & Saatchi the ‘Agency of the Year for the Americas 2000' award.

And, in June 2001 at the Cannes Festival, F/Nazca Saatchi & Saatchi was the most awarded agency in the world, being named then ‘The Agency of the Year'.