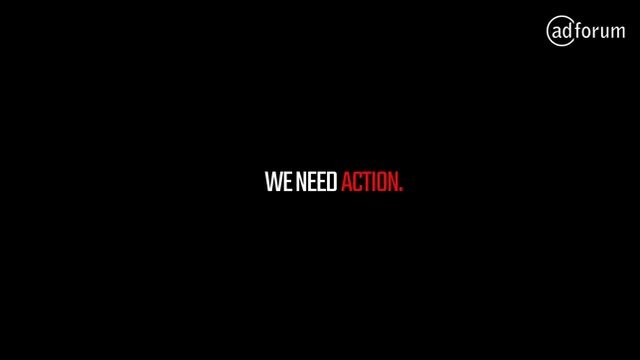 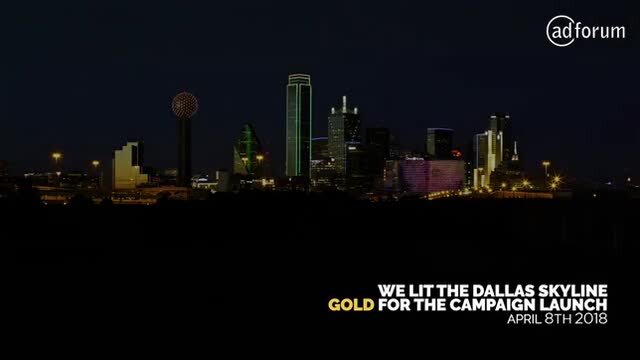 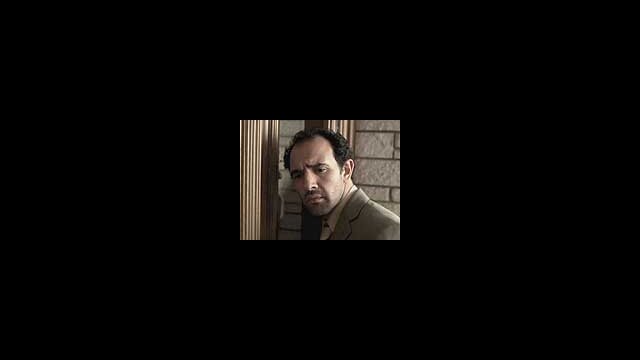 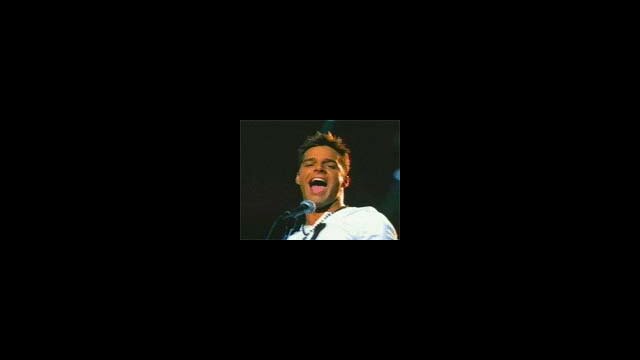 Aldo began his creative career in advertising in 1990 as a copywriter with Ogilvy & Mather Mexico.
Staring in 1996, Aldo helped establishing Dieste, Inc. as one of the leading agencies in the Hispanic Market, and now he is ready to help Richards/Lerma and their clients achieve great results.

Several national and international award committees have recognized his work.
Among the most notables, he’s the first Mexican to win a Cannes Lion and the Grand Award at the New York Festivals.

His work has received several Best of Show at the ADDY Awards, two Best of Show Awards at the Advertising Age Hispanic Awards, several SOLES at the FIAP Festival in Buenos Aires, Argentina, El Sol Festival in San Sebastian, Spain and many others.

In 1999, 2000 and again in 2002, LatinSpots, the leading advertising industry magazine in Latin America, chose him as the top Hispanic Creative Director in the USA.

In 2004 Aldo was inducted into the Hall of Achievement of the American Advertising Federation (AAF).

In 2010, Quevedo was honored with the ADCOLOR Industry Coalition’s Legend Award.

Aldo has served as the President of the Jury at the Advertising Age Hispanic Awards in 2007, also has been a judge in FIAP twice, and to the National AAF Addy Awards. In 2008 he represented the Hispanic Market in San Sebastian as a part of the Print & Radio Jury.