Head of Art at MullenLowe London 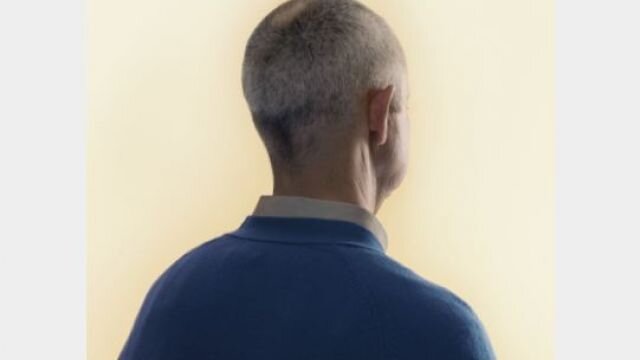 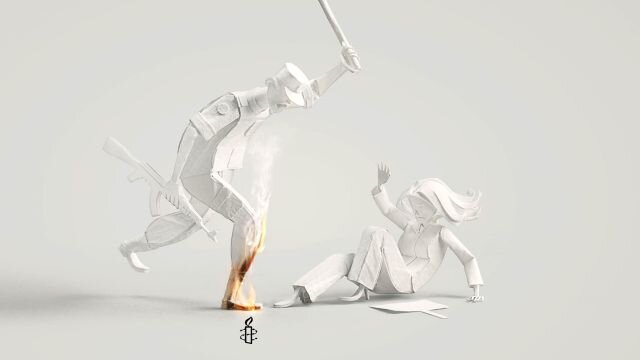 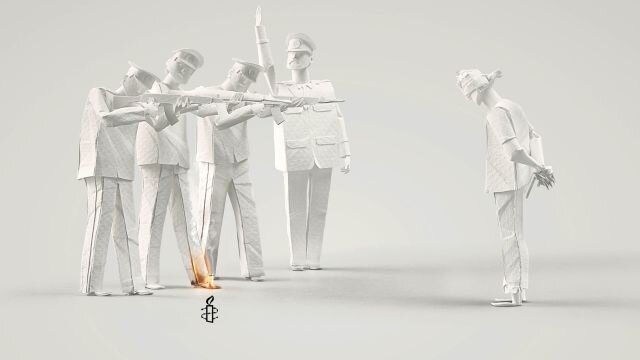 This profile was created because Denis Kakazu has been referenced on AdForum.

MullenLowe London
Denis was appointed as Head of Art at DLKW Lowe in 2015, responsible for all visual output across the agency’s clients. Denis will also be one of the agency’s key creative directors. Most recently Denis was Associate Creative Director at Ogilvy &amp; Mather London where he worked on global briefs for clients including Coca-Cola, Philips and Dove, and has also held positions at BBH and Publicis in Brazil.
During a 3-year stint as Head of Art at Ogilvy &amp; Mather in Brazil Denis co-developed a new cultural and branding vision for the agency, helping to establish it as one of the most awarded agencies in the country. Throughout his time Denis successfully pitched and won Burger King, Coca-Cola US Hispanic, Coca-Cola Kuat Guaraná and Jac Motors.