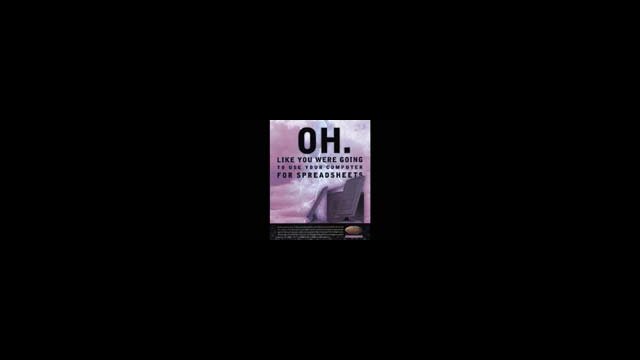 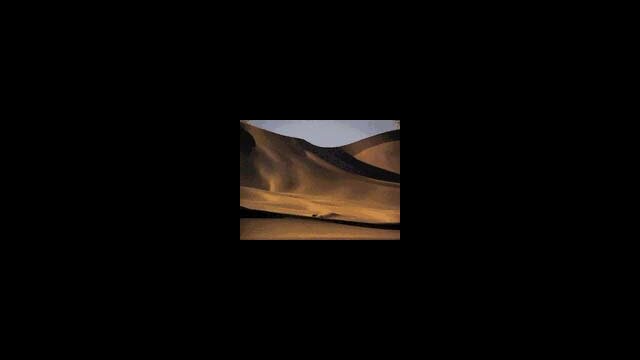 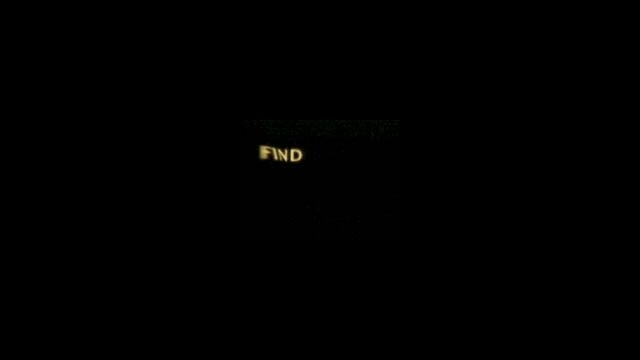 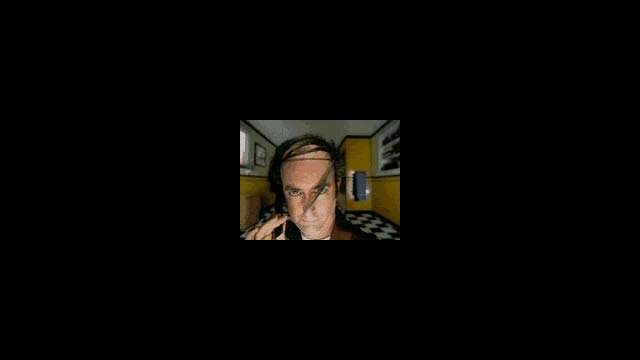 Scott Montgomery is Executive Vice-President, Executive Creative Director.
His major chore is overseeing work for a number of accounts, among them,
Kawasaki, Toshiba, Taylor Made, Rockwell and Freeman Cosmetics.
He graduated from California State University, Fullerton with a degree in
Communications after discovering his two and a half years spent as an art major
would be good for roughly the equivalent of a cup of coffee and a nice crumb donut.
He?s done work that?s appeared in virtually every major show across the country
and once wrote two of a Top Ten Radio Spots of the Year compilation in
Advertising Age.
Loves softball. Amuses the golf world.
Scott and Debbe live in Irvine with their children, Evan and Maggie.