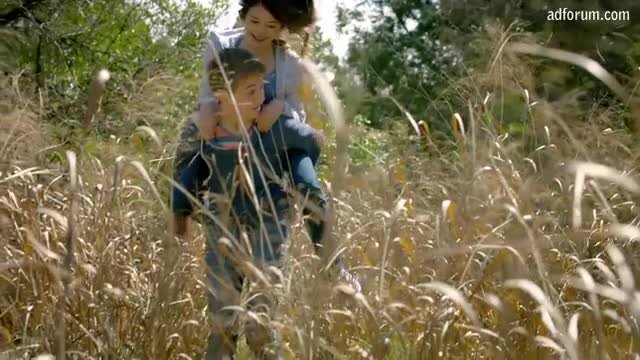 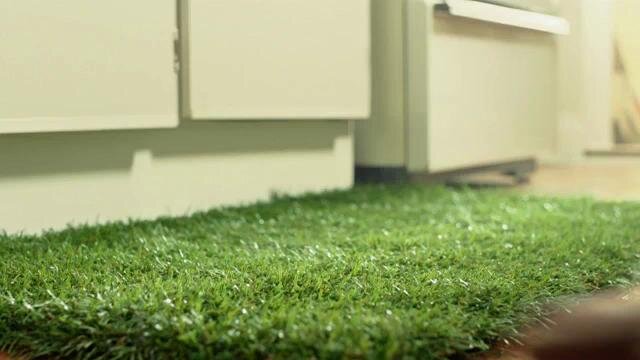 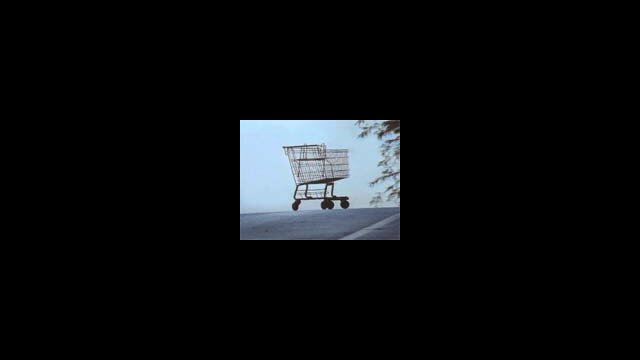 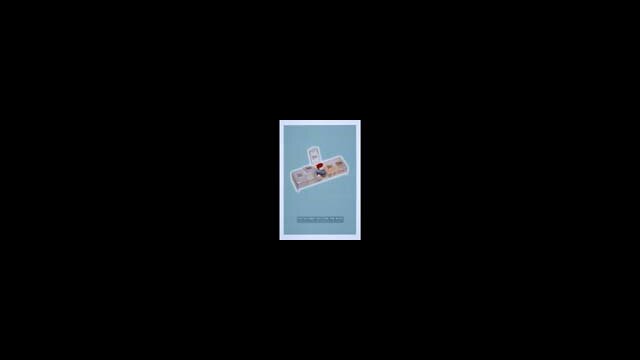 In 1999, after a distinguished and award winning career as one of Canada’s top art directors, Duncan accepted the challenge of taking a small, struggling Toronto advertising agency and re-launching it as Publicis Worldwide’s induction into English Canada. Over the course of the next fourteen years, he directed a creative resurrection that would be the foundation for one of the most dynamic, successful and respected agencies in the country. Publicis Toronto has attracted and won a prestigious client roster that now includes such iconic brands as Canada Post, Rogers, The Home Depot, WestJet, Chrysler, Metro, AirMiles and Nestlé. Currently as President and Chief Creative Officer, Duncan oversees a company that has grown from 38 employees to over 350 and is now one of Canada’s largest agencies.

Duncan’s true forte is his innate ability to motivate and inspire the people with whom he works. That exceptional skill, combined with his tireless enthusiasm and passion for work, has enabled him to bring together an extraordinary team of esteemed creative minds.

Beyond the sphere of advertising, Duncan still finds time every week that he devotes to a personal project to which he is deeply committed. Out Of The Cold is a volunteer program that helps provide food and shelter for the homeless. Duncan and his father were instrumental in bringing this initiative into their community in 1987.