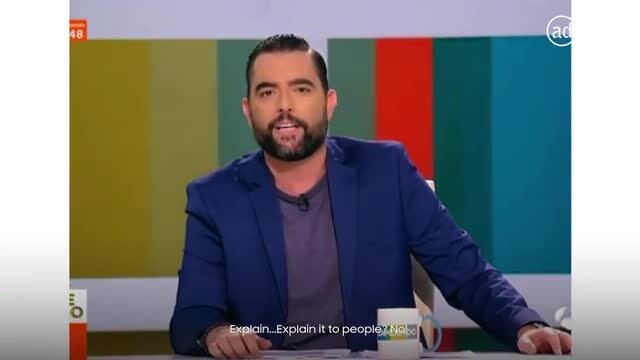 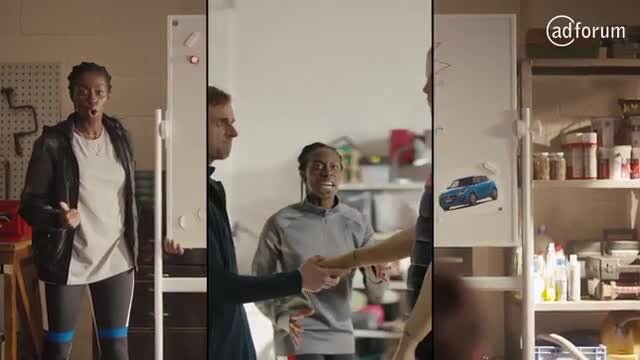 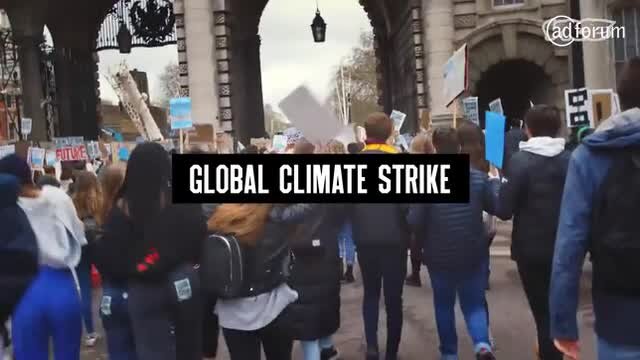 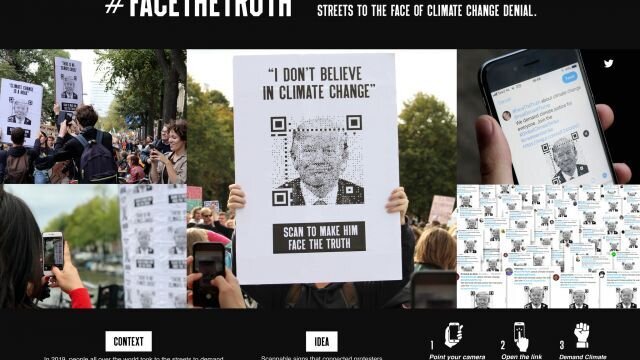 Executive Creative Director Europe for iris Worldwide based in London.

Co-wrote and designed the Urgent Genius book for Thames and Hudson.

Creative lead of the London2012 mascots design team. Wenlock and Mandeville are the first customisable Olympic and Paralympic mascots. And the second best selling merchandise after the Team GB kit during the games.

View profile
Based in London working with the iris creative folk in London, Amsterdam and Munich