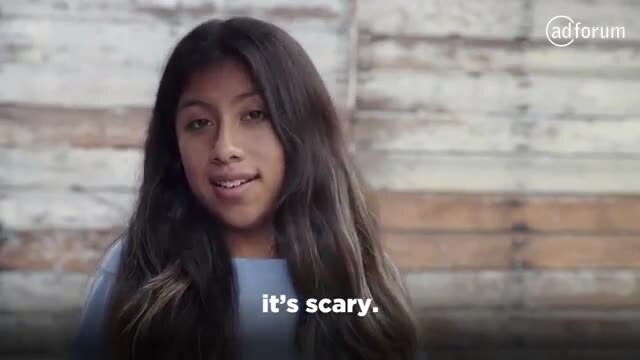 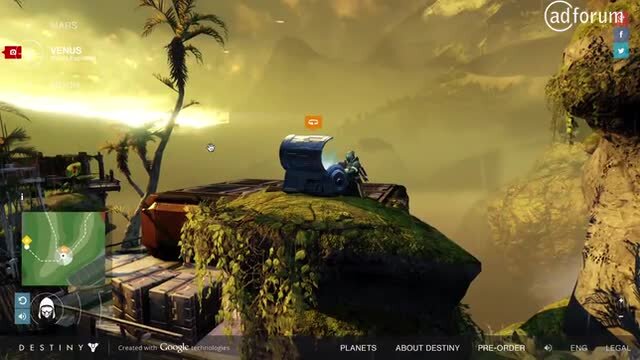 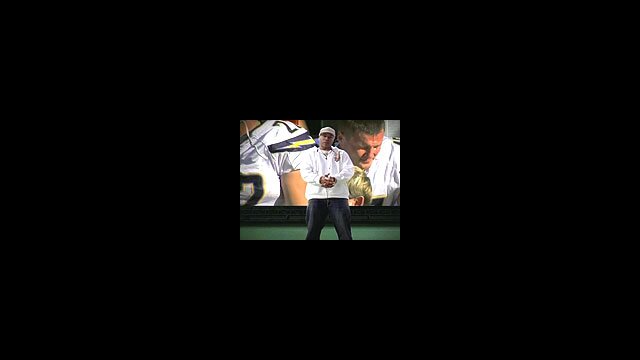 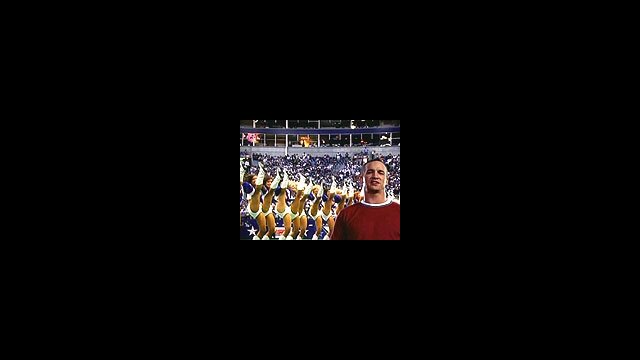 Eric is the President/Chief Creative Officer of DEUTSCH LA. Eric started Deutsch LA ten years ago and in that time it has grown from a 10-person boutique to one of the most prominent and respected creative agencies in the country. Deutsch has been named “Agency of the Year” by Adweek 5 times in the last 10 years. Eric’s work has won almost every major award in the advertising industry. He and his work have been featured on The Today Show, Good Morning America, CBS Evening News, ABC, MSNBC and MTV as well as in the Wall Street Journal, The New York Times, Business Week, Los Angeles Times and USA Today. In 2007, he was inducted into the American Advertising Federation’s Hall of Achievement. He was named the WSAA Creative Leader of the Year in 2002, and again in 2006. He was the youngest person to ever receive this honor, and the only person ever to win it twice before the age of 40. Eric, an active supporter of the Democratic Party, worked on John Kerry’s debate prep team in 2004 and also created a widely publicized viral video for Presidential candidate Barack Obama called “Hope Changes Everything.” He graduated from UCLA’s College of Fine Arts.