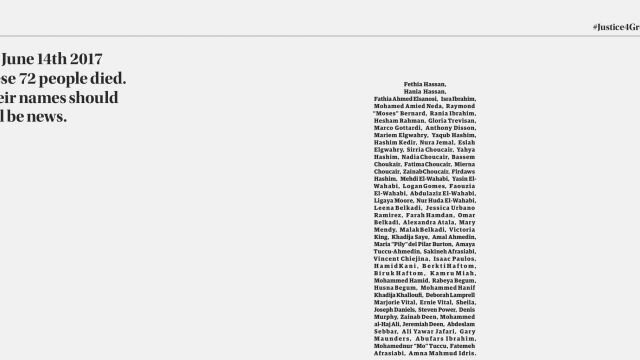 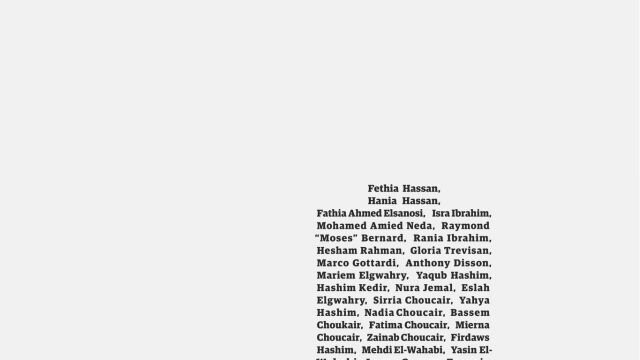 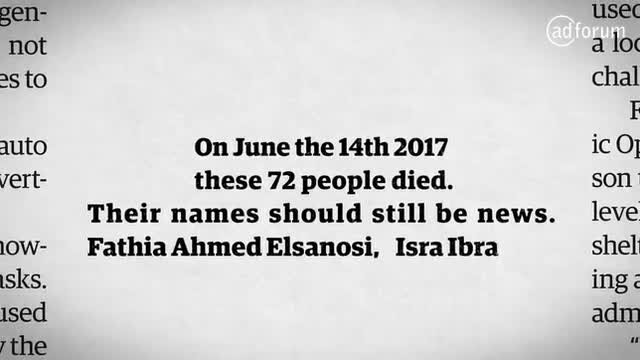 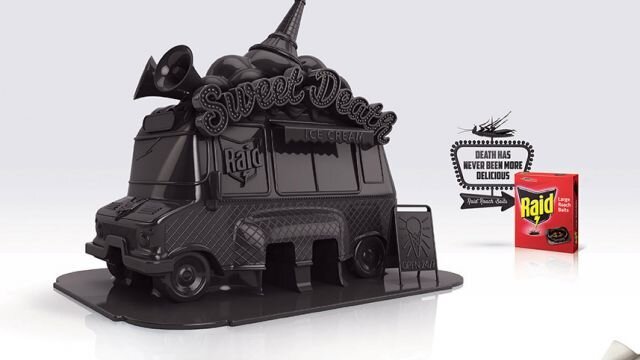 Throughout my career, I’ve developed great passion for creating long-lasting marketing platforms that define what brands stand for, inject them into culture, and fuel engagement. I love to create movements, large and small, by using bold brand purpose to drive consumer action, and I’ve had the fortune of shaping some of the world’s most iconic brands, most recently as a Creative Consultant in my own practice.

Prior to my own firm, I served as Chief Creative Officer at Energy BBDO in Chicago. There I helped lead a team of 275 people, and roster of global clients within Anheuser-Busch, Bayer, PepsiCo, S.C. Johnson & Son and Wrigley. During that time, we developed award-winning work including Bud Light’s “Up For Whatever” Campaign and the “Real-Life Pacman” Super Bowl commercial, along with Extra’s “Sarah & Juan,” an internet sensation, which racked up 74 million views in its first week online.

I spent most of my career at CP+B, where I worked my way up the ranks to become Executive Creative Director. Along the way, I was responsible for some of CP+B’s most iconic work, including MINI’s “Let’s Motor” launch, and the Grand Prix-winning Ikea “Lamp” spot. For Burger King, I developed the Titanium Grand Prix-winning “XBOX Games,” the reincarnation of the “King,” and “Subservient Chicken,” which was named One Show’s “Digital idea of the decade.” More recently, I spearheaded “Small Business Saturday” for American Express, which won ten Cannes Lions including two Grand Prix, in what Fast Company referred to as “the most successful campaign of the decade.”

I have been honored with multiple “Best of Show” awards in virtually every industry award show, including winning the Grand Prix at Cannes in four separate categories. In 2012, Creativity Magazine listed me as one of the top ten most awarded creative directors in the world, and in 2015, AdAge selected “Small Business Saturday” and Burger King’s “Subservient Chicken” as two of the “Top Ad Campaigns of the 21st Century.”

View profile
In 2014 I joined Energy BBDO in Chicago as Chief Creative Officer. The agency has a rich heritage and an amazing culture, and I thoroughly enjoyed working with so many talented people. We made significant strides on a number of fronts, all in service of elevating the agency, and the work.

During my tenure, I restructured the creative department, merged the digital group, and brought in a wide array of new talent. We set out to establish creative platforms for our brands and began to build them into integrated, connected experiences with the ambition to fuel consumer participation.

We made great strides with the work, stemming from the platforms we established, and are bringing them to life with a sizable amount of work we produced this past year alone. And while we've made great progress, much of it is still unfolding and will continue to come to fruition.

Crispin Porter + Bogusky
December 2009 - August 2013 (3 years 8 months)
In 2009, I returned for my third tour at CP+B, and was very quickly promoted to VP Executive Creative Director.

During that time, I ran several accounts. I launched the new Windows Phone, and lead American Express Open, Applebee&#39;s, Aspen Dental and Angel&#39;s Envy Bourbon. I addition, I lead the successful pitch for the Vitamin Water account win. The creative department was eventually divided into two groups, one of which I co-lead with another ECD.

We had great success with the work we produced during that time, for American Express in particular. We helped create Small Business Saturday which was massively successful, injecting itself into pop culture and cleaned up in the award shows.

View profile
In 2008, I joined GSD&M in the role of SVP/Executive Creative Director to help run the 400+ person agency in Austin, TX. There, I oversaw a creative staff of 75, and lead work across 18 clients, including BMW, Southwest Airlines, Air Force, Marshall's, L.L. Bean, Norwegian Cruise Line and others. Over the span of just one year, we pitched and won six new accounts including the global business for BMW, Marshall's, Popeyes, Ace Hardware and the Cancer Treatment Centers of America.

Brigham Young University - Idaho
1991 - 1993 (2 years)
Recruited and played baseball for the college as a pitcher.