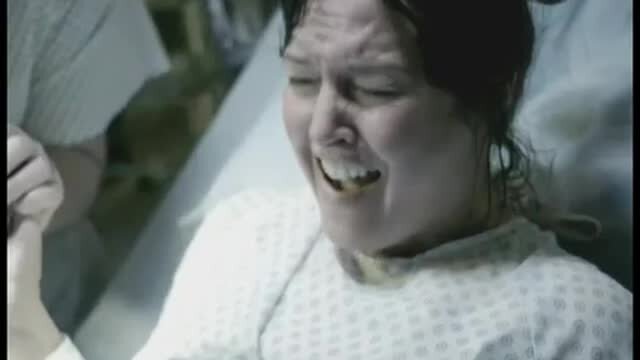 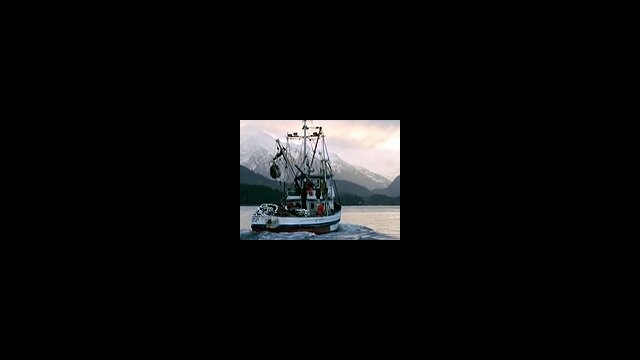 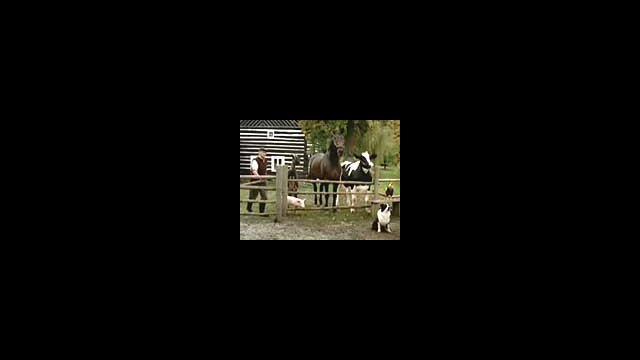 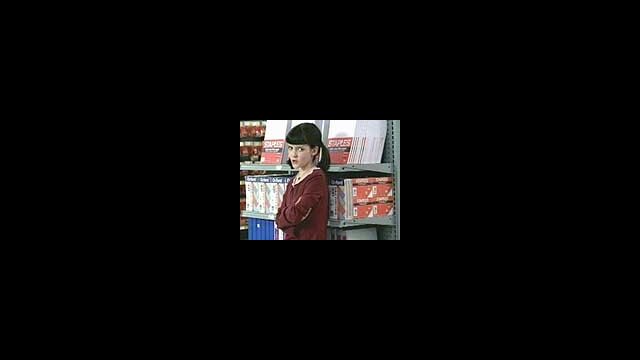 Tom joined Martin|Williams in 2003 as Executive Creative Director. In 2005, he was named President, and he was recently named CEO and Chief Creative Officer. Prior to M|W, he worked as Vice President/Executive Creative Director for Omnicom New York at SBC Communications. During that time, Tom was responsible for all the creative work at SBC, as well as, the integration of a dozen agencies across a broad range of disciplines.

A native Minnesotan, Tom began his career in Chicago at the Midwest office of Hal Riney & Partners. While in Chicago, Tom also worked at Cramer-Krasselt and Leo Burnett for a number of Fortune 500 companies. In 1993, Tom moved to Texas and joined DDB/Dallas as Executive Creative Director. In 1999, he returned to Minneapolis as SVP/Group Creative Director at Carmichael Lynch.

His award winning work has been recognized by Communication Arts, the One Show, the Clios, the London International Advertising Awards, the New York Art Director?s Club, and Addy?s Best of Show. His ?Mosquito? commercial for McIlhenny?s Tabasco Sauce not only won a Gold Lion at the Cannes Film Festival, it was chosen one of the ?Ten Best Super Bowl Spots of All Time? by USA TODAY and TV Guide.