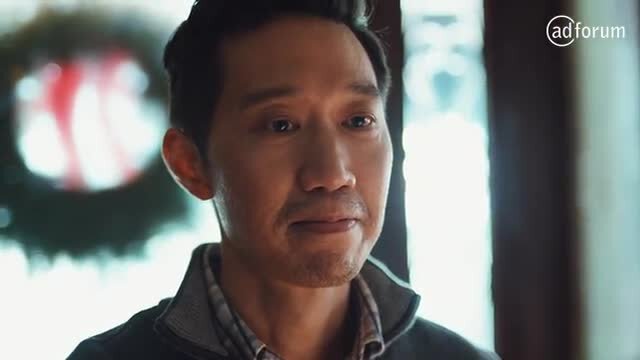 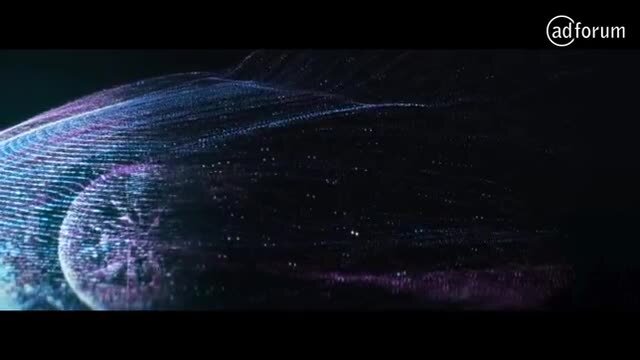 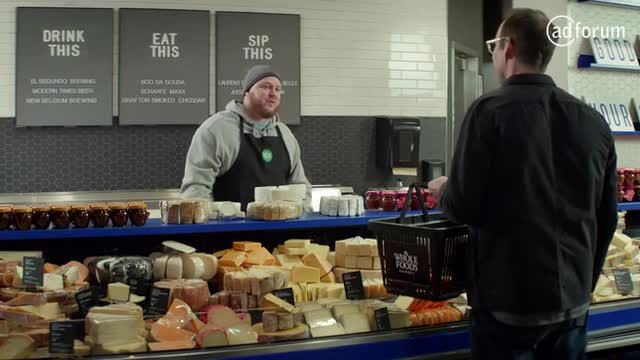 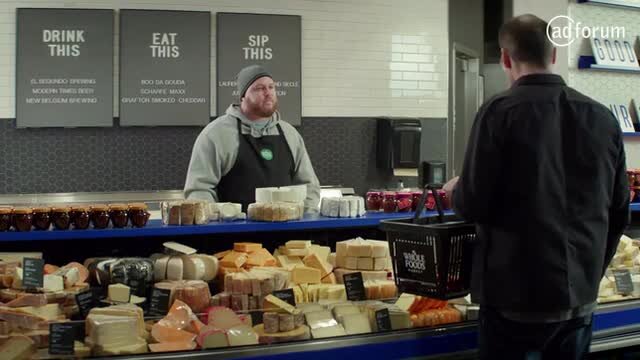 Margaret leads the integrated creative team in MullenLowe’s LA office on Acura, Whole Foods Market, Patrón, Knorr, TRESemmé, and California Avocado Commission. She and the team put Acura back in the Super Bowl and created a safety spot called “The Test,” named the “Best Automobile Television Advertising” in the world. On Knorr (a Unilever food seasoning brand), Margaret and her MullenLowe LA comrades created “Love at First Taste,” the second-most-watched ad on YouTube in 2016. Her teams created innovative and scrappy projects for California Avocado Commission that Forbes called the “future of food advertising.” Prior to joining MullenLowe, Margaret was at Saatchi & Saatchi, where she led teams on all creative aspects of the Toyota brand. She began her career at TBWA\CHIAT\DAY, rising from switchboard operator to a creative lead on Apple, Nissan, and Pedigree. Margaret has been named among Adweek’s Creative 100 and one of Business Insider’s 30 Most Creative Women in Advertising.

View profile
I proudly joined the Mullen LA office in August 2014 as it's first Executive Creative Director. Our clients include Acura and Patrón. I came from Saatchi & Saatchi LA, where I led the development of the Toyota brand across all creative aspects including Toyota.com, Let's Go Places and seminal brand experiences like the Toyota Tundra Space Shuttle Endeavor pull. I began my career at TBWA\CHIAT\DAY working on many iconic creative campaigns including Apple’s “Think Different” and later built and led major brand initiatives including Nissan’s “Innovation for All”, and my proudest creation: the Pedigree “Dogs Rule” campaign launching the Pedigree Adoption Foundation.