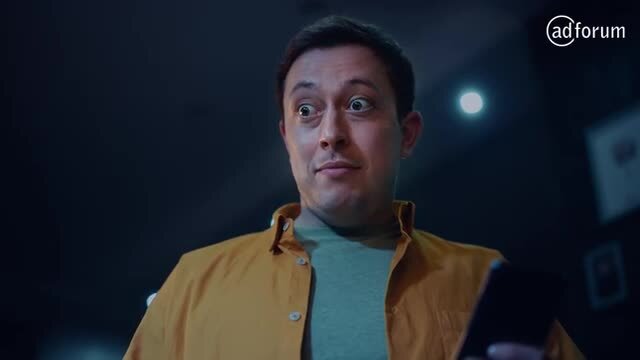 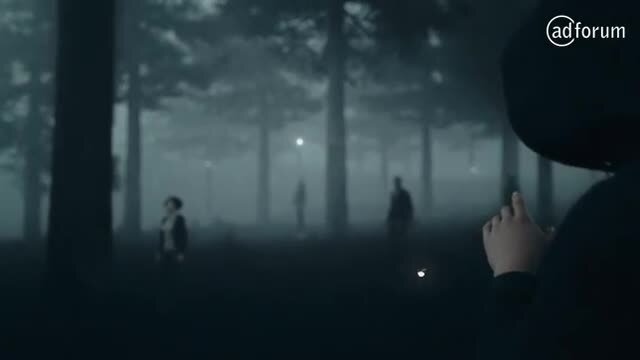 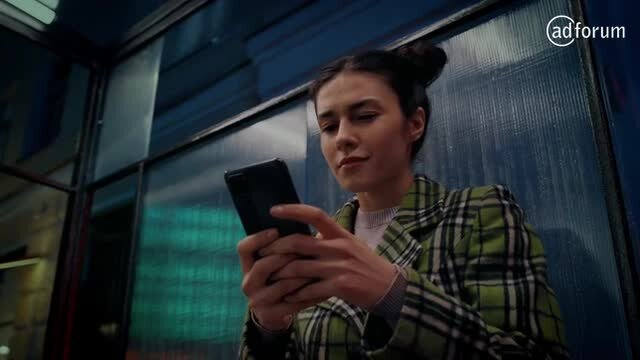 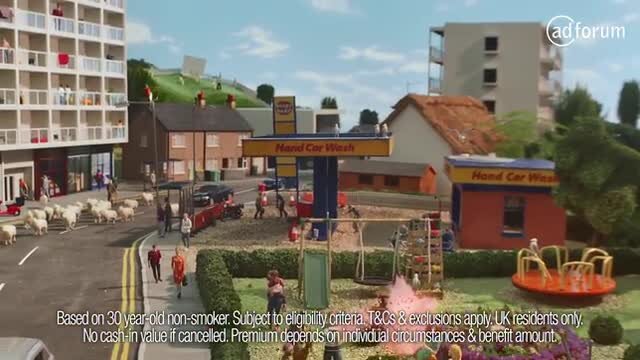 Stu met his creative partner, Ben, at Bucks Ad School, and has stuck with him ever since. They did a few placements around town, but ended up at Mother, where they worked all the hours they could find (and a couple more) to land themselves a job at the best agency in town. He - and they - spent the better part of the next decade there, working (and winning awards) on pretty much every client in the building, before ripping the agency’s creative heart out when they left to set up Creature with Dan in 2011. Ben has two daughters under the age of five, so if he ever looks a little tired, that’s why.

View profile
We are makers of interesting things