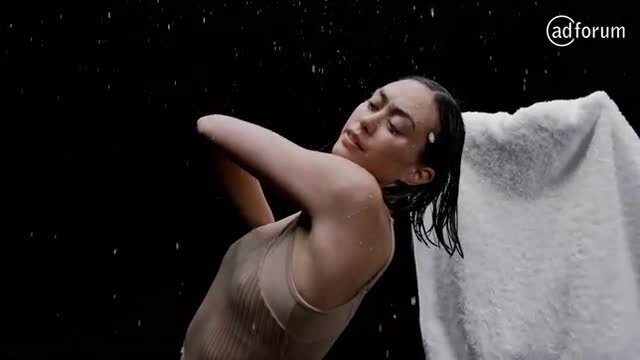 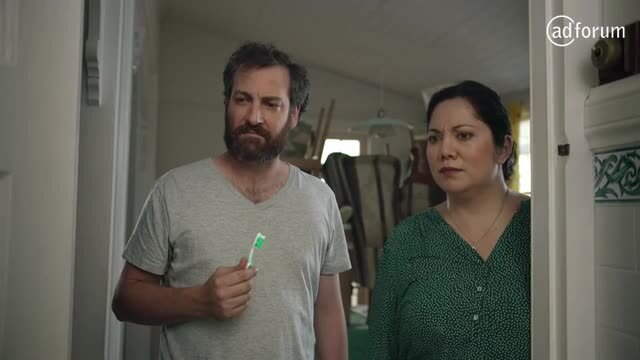 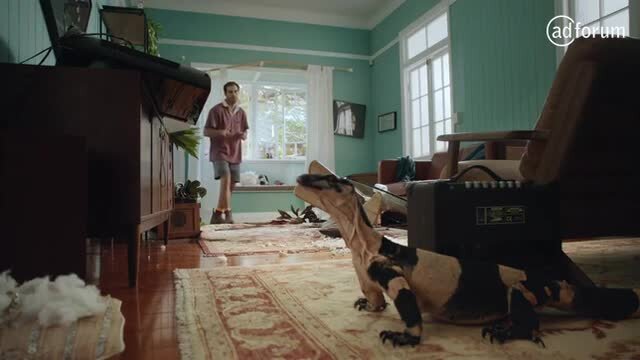 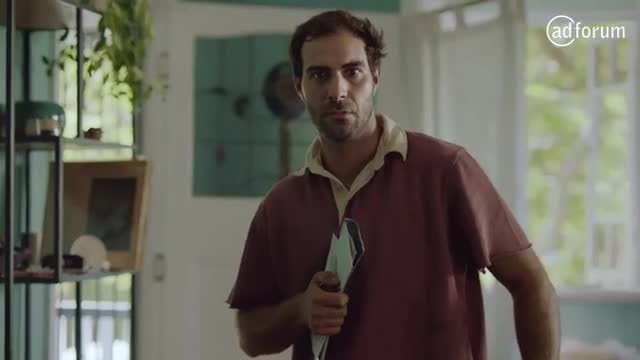 Grant McAloon started his writing career writing scripts for Australian and international TV dramas.
In advertising he has worked on some of Australia’s (and the world’s) biggest brands, covering pretty much every category from fitness centres and biscuits through to beer and burgers.
Just two of the notable campaigns he has helped to create are Boag’s Draught Pure Waters and Earth Hour.
More recently, working as a Creative Director at Leo Burnett Sydney, he has helped to create the highly awarded Coke Small World Machines, Bundaberg Rum’s Road to Recovery and Samsung’s S-Drive and LifeLIVE projects. They are just a few of a range of campaigns that have garnered awards both locally and internationally.
Among the dozens of awards he has won are nearly thirty Cannes Lions (including a Titanium) a Grand Clio, 2 D&AD pencils, several One Show Golds, Silvers and Bronzes and 30 Spikes (including Best in Show and the first ever Green Spike).
For these reasons, the One Club named him one of the top ten Creative Directors globally. As a result of this and the years he has devoted to helping to make Leo Burnett Sydney one of the world’s leading agencies, Grant was recently promoted to Executive Creative Director.
BACK