Ask For A Raise 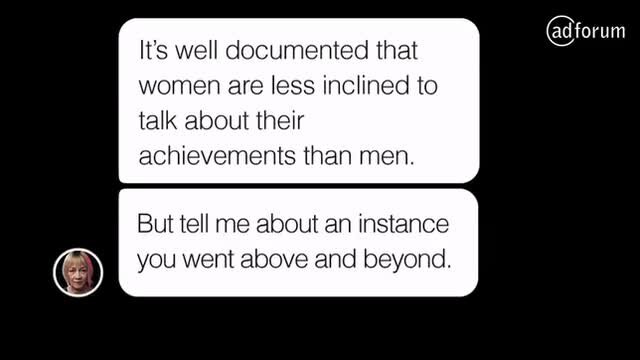 Ask For A Raise

Wear It Your Way 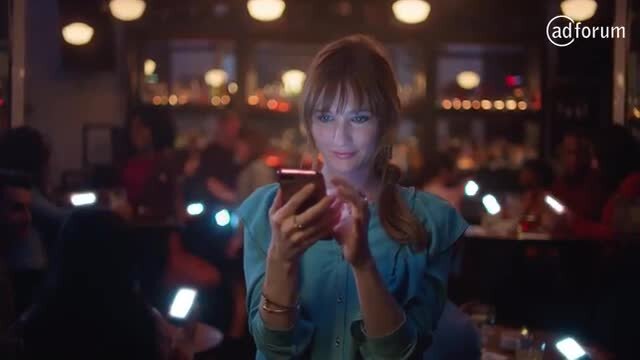 Wear It Your Way 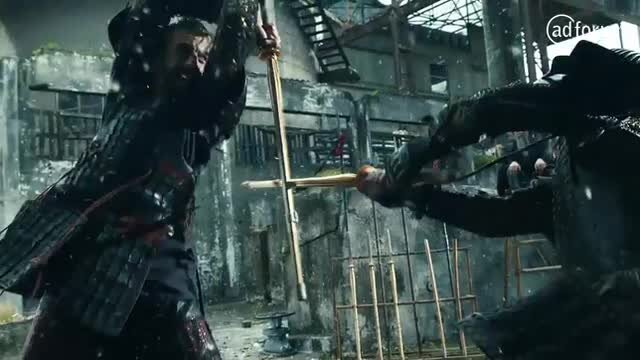 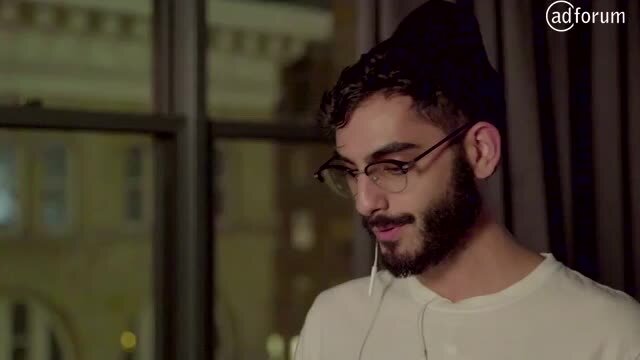 This profile was created because Vin Farrell has been referenced on AdForum.

R/GA
Vin manages a global team of producers, content creators, developers, and designers in creating culturally-driven content designed for current and emerging platforms. With narrative and storytelling in constant evolution, Farrell taps into the production and storytelling capabilities of the content and influencer studios, the design strengths of the presentation studio, and the technological opportunities explored by the prototype studio in a new integrated model that provides clients with engaging content quickly delivered on relevant platforms to foster customer engagements.
Farrell came to R/GA from Havas, where he served as Global Chief Content officer. During his four-year tenure, Farrell built and lead an award-winning cross-office studio capability, leading projects like Bob Dylan’s Studio A Revisited for Sony Legacy, which went on to win awards at festivals including Cannes Lions, Clios, and One Show. Prior to joining Havas, Farrell ran the R/GA Digital Studio, serving as head of production and expanding the capability internationally, beginning with a studio in London. Before R/GA, Vin was Senior Director of Content and Integrated Marketing Production at Spiketv.com. Prior to that, Vin worked for Digitas as an Agency Producer, where he established the video production practice between the New York, Chicago, and Boston offices.
Farrell stays close to his professional roots as an independent film producer. Recent credits include 2012’s “Me @ the Zoo” and 2014’s “Banksy Does New York”, both distributed on HBO. Additionally, in 2015, he co-founded FlyNYON, an aerial experience brand that leverages social media and digital communication platforms to disrupt the traditional helicopter tourism business.
Vin received a BA in Religious Studies from Connecticut College.

Havas New York
As Global Chief Content Officer, Vin provides leadership in the development, production, and distribution of content throughout the global network. He brings subject matter expertise from the film, digital, and social media landscapes to Havas and our clients.
Prior to joining Havas in 2013, Vin was SVP of Creative Operations at R/GA. In that role, he was responsible for the oversight of the agency’s digital studio, live events, and retail presentation capabilities. He led a team that worked closely on strategy, ideation, and the production of traditional and multichannel work.