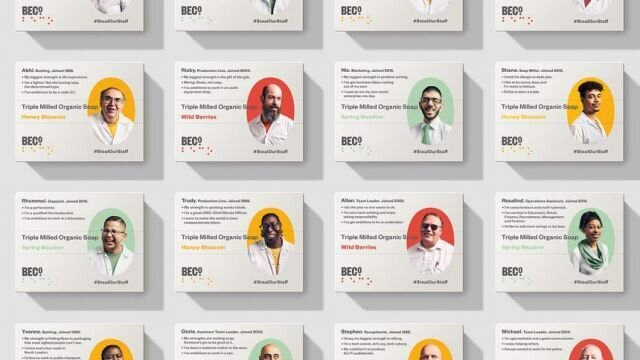 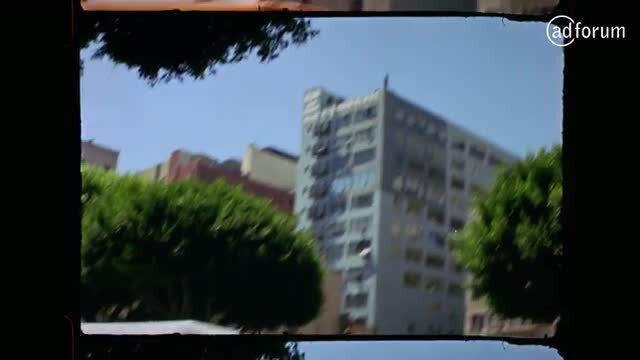 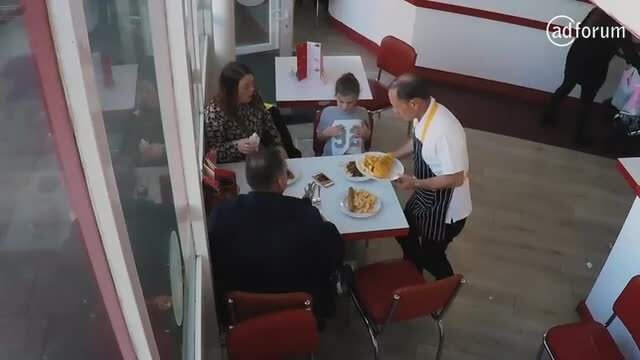 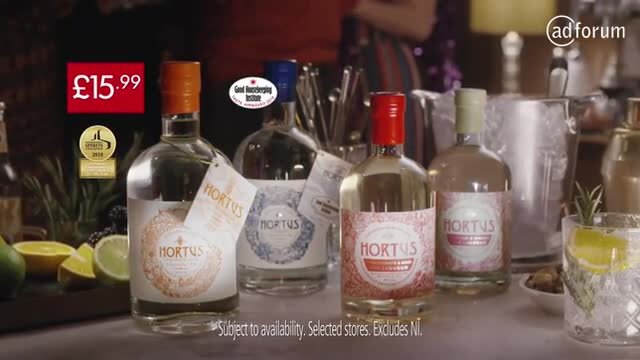 Andy along with his partner Rob joined Saatchi & Saatchi in 2009 from Mother, where they created award-winning campaigns for brands including Pot Noodle and Stella Artois. Before that, they were at Fallon London, where they were best known for their work for BBC Radio 1Xtra Streetmusic and Sony Walkman. Since joining Saatchi & Saatchi as creative directors, the pair have created campaigns including Mattessons “Hank Marvin”, the global “Bring your game” sponsorship campaign for HSBC and the launch of EE, featuring Kevin Bacon. In June 2014, Rob and Andy were promoted to Executive Creative Directors, and now have overall responsibility for the agency's creative department and output.