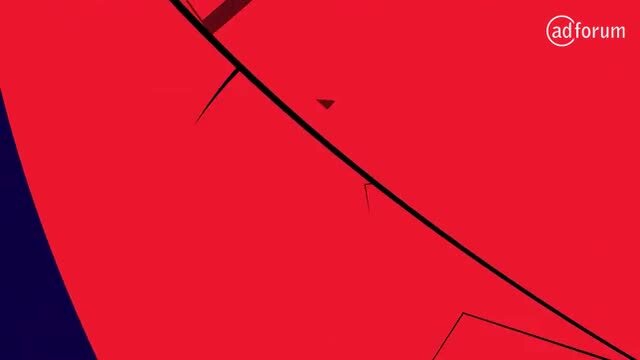 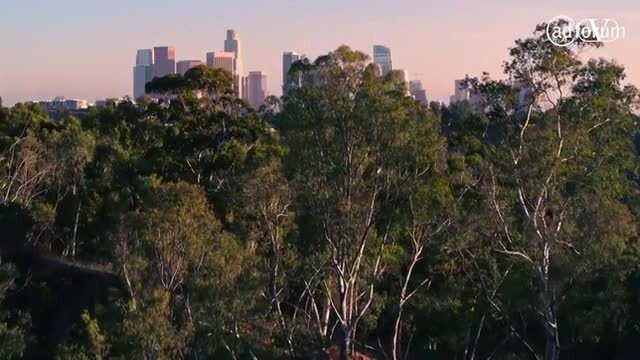 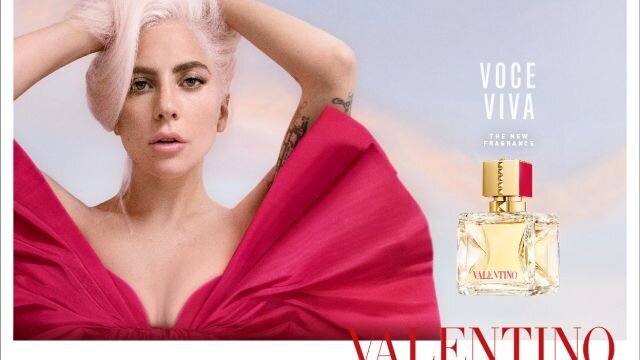 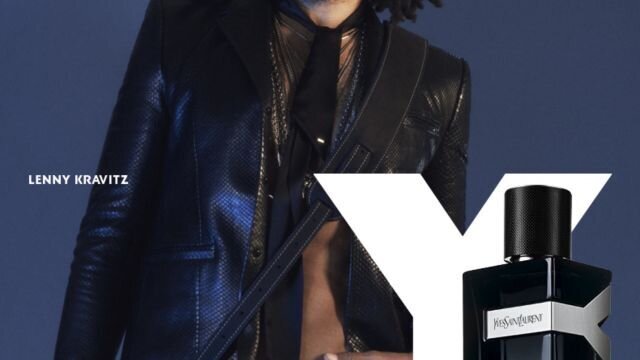 After graduating from Penninghen, Florence started her career in style, as an Art Director for Moët & Chandon at Y&R Paris and then at Air for Kenzo prêt-à-porter.

It was in 1999 that she joined BETC Paris and met Charlotte on the pivotal Air France pitch that resulted in a 15 year long relationship and the highly acclaimed launch of “Making the sky the best place on earth” winning a Gold Lion in 2000.

Florence continued to win creative awards and direct international campaigns for many of France’s most iconic brands – Yves Saint Laurent, Petit Bateau, Louis Vuitton, Aigle, Issey Miyake, Lolita Lempika, Pipper Heidsieck. In 2008 she also set up Havas-City within the BETC Partnership, together with Charlotte winning Monoprix – creatively awarded 2 golds and a silver Cannes Lion plus a grand prix at Eurobest and Sephora – awarded the Club des AD France for design.


During 15 years spend in BETC, around international problematic, she has been attached to elevate brands, and make them access to another level of premiumess.
Her strength is into crafting, she is close to nowdays talent in photograpy, music, or director. She collaborates with David Sims, WOODKIS, Romain Gavras….
.

In 2014 Charlotte lured Florence across the channel to meet Zoe and VCCP. And Saint Pancras began.