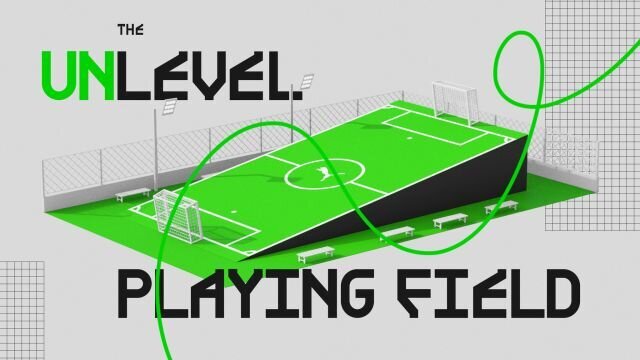 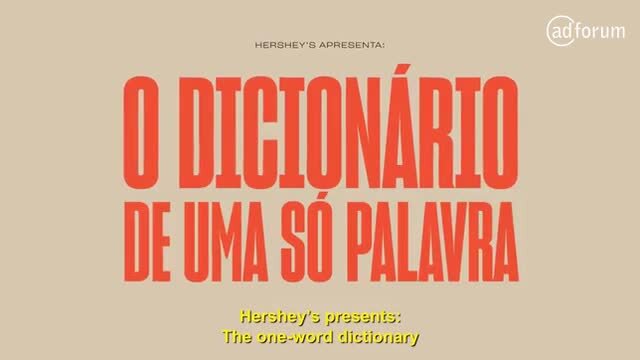 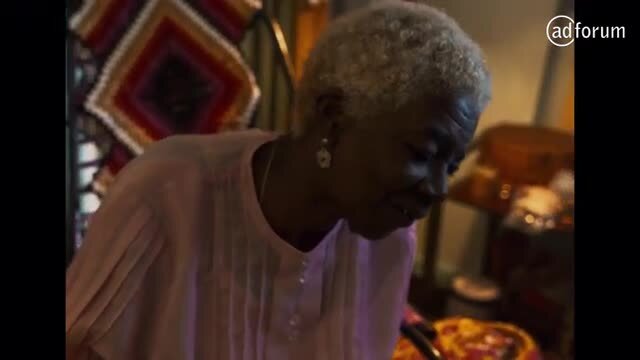 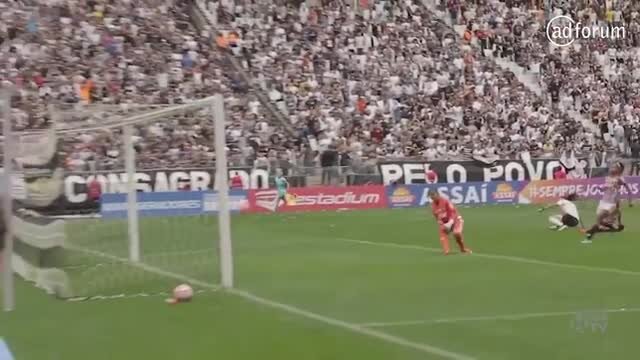 One of the Jury Members of Creative Ecommerce Category at Cannes Lions Festival of Creativity 2018, Andrea Siqueira is now the New Executive Creative Director at BETC Sao Paulo.

Andrea and Erh Ray, Creative CEO and founder of BETC Sao Paulo, met at DM9DDB when Andrea was in the beginning of her carreer.

At DM9, she won her first Cannes Lions, D&ADs, Clios, among some of the best international awards. Then, she moved to JWT, as a senior copywriter, to work on Ford creative account and Unilever. A year later she became creative director for Unilever, Nestle, Nokia and Johnson&Johnson. At JWT, she also accumulated international experience leading creative projects for US and Europe.

With the experience of a big international agency, Andrea moved to be the creative director of Africa Zero, a DDB Brazilian agency start-up, which she helped to build, in 3 years, from 0 to 14 clients.

Before joining BETC Sao Paulo, Andrea was the Executive Creative Director of Isobar Brazil, a global, full-service, digital native agency, part of Dentsu Aegis Network for almost 3 years. There, she worked as an integrated agency for great clients such as Walmart, Samsung, Lego and Azul Airlines.
Along her career, Andrea could experience both traditional networks and digital agencies and her work has been awarded at Cannes, D&AD, Clio, Clio Sports, Fiap, NY Festival, and almost every important award in the Brazilian advertising market.

Andrea has also served as President of Innovation Jury at El Ojo de IberoAmerica 2017, and as Jury member at the D&AD Festival, One Show Festival, Clio Festival, Wave Festival and all major local festivals.