Film Director at The Hooligan Collective 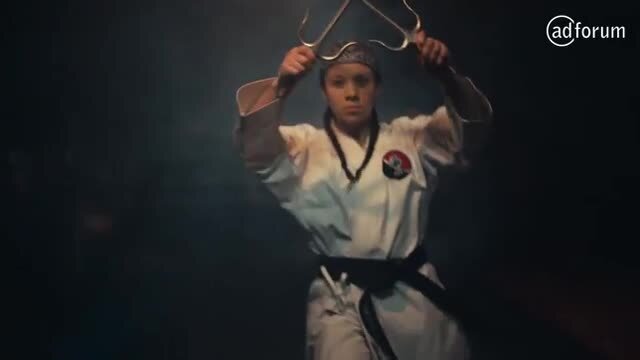 Wade Graham as a driver 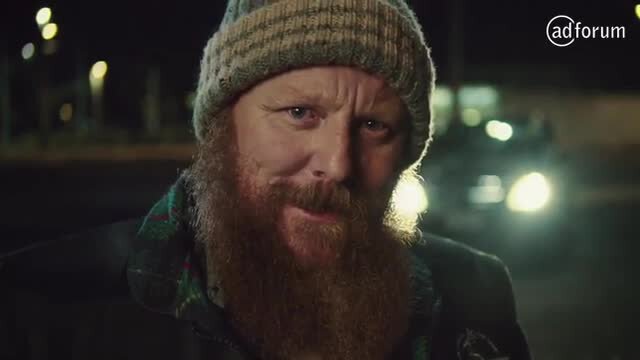 Wade Graham as a driver

Max Gawn in the kitchen 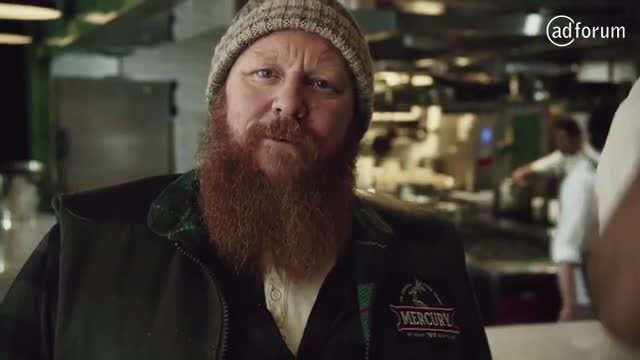 Max Gawn in the kitchen

Invest in the World’s Best 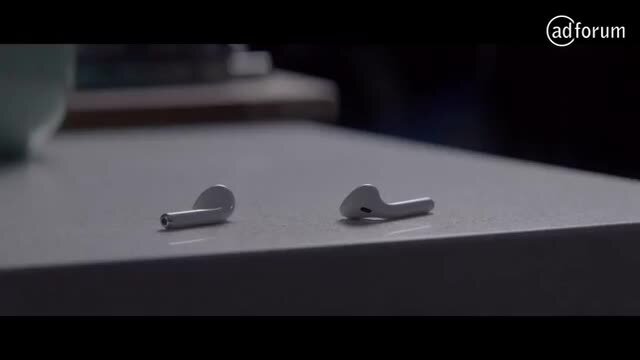 Invest in the World’s Best

Dylan Harrison is a film and commercials director at The Hooligan Collective, a creative production house.

He directed previously with Filmgraphics and was Executive Creative Director at DDB Sydney from 2011 to 2014, working with iconic Australian clients including McDonald’s, Telstra, Volkswagen and Tourism Australia. He joined the DDB Global Creative Council in late 2011.

In addition to various Golds and assorted metal on the global awards circuit including Cannes, DDB Sydney was awarded Grand Prix and Best creative agency in Asia Pacific at the Spikes Asia awards in 2012.

In 2013 DDB Sydney ranked in Gunn report’s Top 50 agencies in the world for the first time ever. Their highest ever score in Cannes also ranked them the most awarded DDB office in Asia Pacific at Cannes in 2013. Since joining they became a top 5 creative office in the DDB network worldwide, up from 23rd.

He joined from the Executive Creative Director role at Saatchi & Saatchi New Zealand, where he was a member of the global creative council. Before that was a highly decorated decade at DDB London, where he picked up numerous awards for clients as diverse as Volkswagen, Marmite, Budweiser and the Guardian newspaper.

As a copywriter, in addition to three nominations and a coveted silver pencil at D&AD, he won consistently at every major awards show around the world, including gold at Cannes, One Show, Clio, Andy, British Television, Creative Circle, Campaign Press and Eurobest. His print ad ‘Cops’ for Volkswagen won both the Grand Prix in Cannes and Eurobest, making it the most awarded print ad in history. He repeated the double Grand Prix honours again, scooping both the Eurobest and Epica top award for the TV ad, ‘Singing Dog’ for Volkswagen. During this time he won the Budweiser business for both UK & Ireland, securing the account globally for the DDB network.

Throughout his career he has judged many international awards shows including Cannes, D&AD, One Show, Creative Circle and Award.