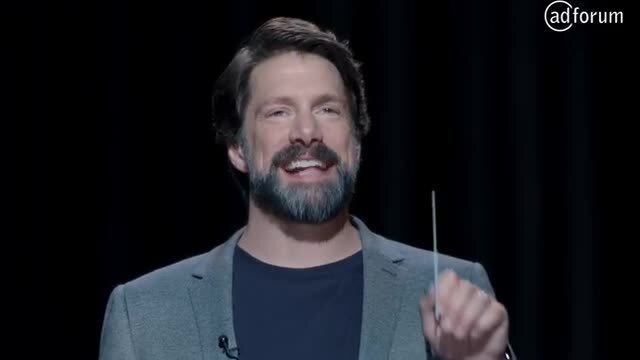 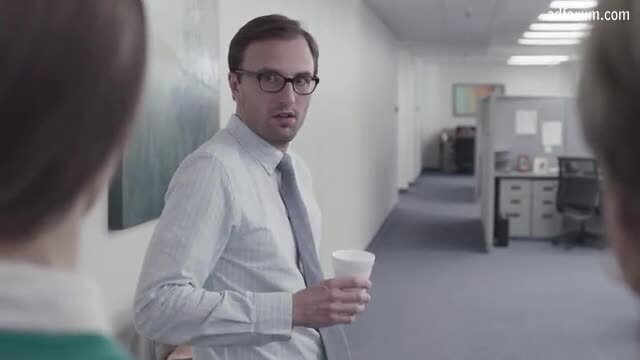 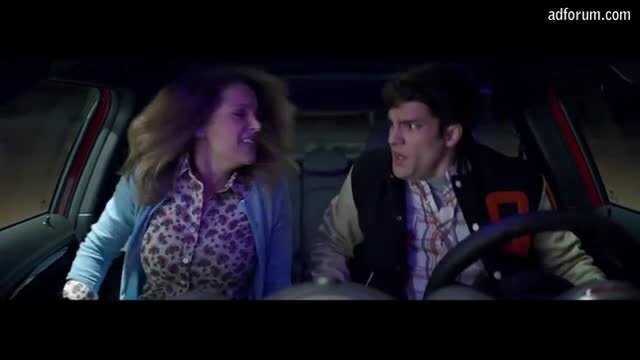 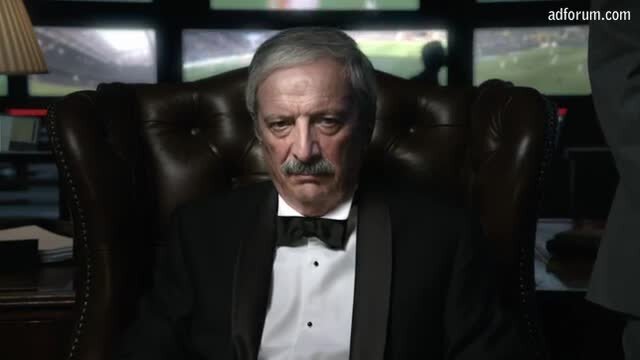 
When searching for their dream job, people can spend years dabbling in completely unrelated fields before career epiphany strikes. Director Geordie Stephens' circuitous route to job nirvana began with an earnest stint in film school but the lure of Olympic gold proved too strong. A former division one gymnast, the Marin County, California native's five-hour-a-day training regime didn't bode well when it came to focusing on film theory at night. He eventually quit both, choosing instead to study sculpture and installation art. After realizing that a good living is hard to come by for a struggling artist, Stephens completed his Masters in graphic design at the Rhode Island School of Design, which ushered his transition into advertising. Working as an art director at Miami's Crispin, Porter & Bogusky for three years, he was fascinated with the art of storytelling, which led to instances of backseat directing. He finally took the plunge into the director's chair when Tool of North America co-founder Erich Joiner gave him the opportunity to sign with the company last year. The transition was made easier by Tool's reputation for building ex-creatives, such as Harry Cocciolo and Sean Ehringer, into strong directors, says Stephens, who is also repped by Imported Artists for Canada. His work finds tinges of humor in unexpected situations, such as the environmentally-conscious hitman who ensures that his parcels go to the right places - a dead body into the river and an empty water bottle into recycling - in Keep California Beautiful's "Mobsters." But the mark of Stephens' dedication to his aesthetic is his ability to get the laugh, regardless of whether the spot is a big-budget affair with grand sets and lavish visual aids, such as Sprint's Lifestyles of the Rich and Famous-esque "Billionaire", or a tightly-shot, lo-fi spot like the gory, urban legend buster "Kidney Thief" for Comcast Ziddio. "There's a lot of broad comedy in American ads, but it's so exciting to do sophisticated humor," he says. "You have to engage in the commercial in order to truly understand its humor, and to look for the nuances as opposed to being hit over the head with the joke."

Geordie Stephens? non-traditional approach to advertising started in 1994 after he completed a BA and MFA in sculpture, installation art and graphic design. During his 12-year tenure in the advertising world he worked as a graphic designer, art director and creative director, namely at Crispin Porter + Bogusky where he spent three years working on virtually every account. Geordie?s fresh and often unorthodox work for such clients as Burger King, Virgin Atlantic Airlines, Mini Cooper, IKEA, Budweiser, ?Truth,? Sprite and VW has been frequently praised by both the press and a variety of international award shows. His public service-esque approach on Maxim?s ?Endangered Man? was hailed as one of 2005?s most unique campaigns and his interactive work on VW was awarded the Interactive Grand Clio in 2006. Geordie joined Tool in 2006 with the hope of bringing his non-traditional creative philosophy to commercial directing.