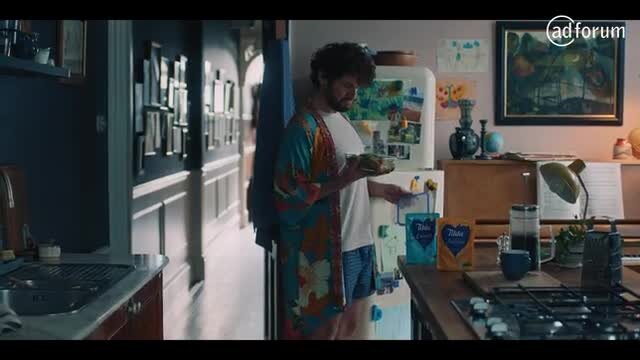 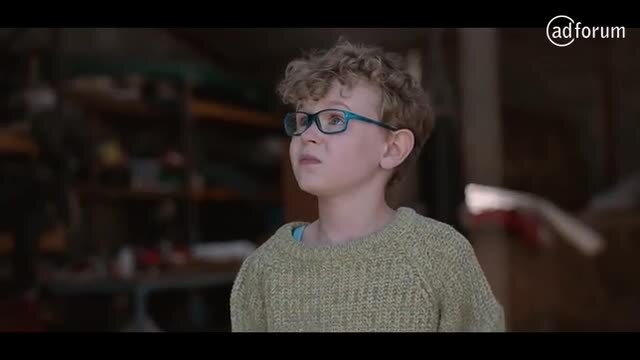 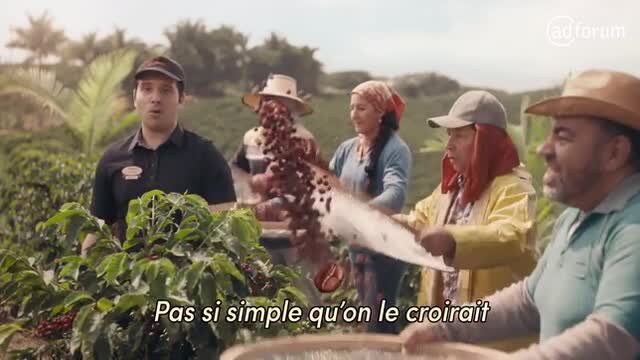 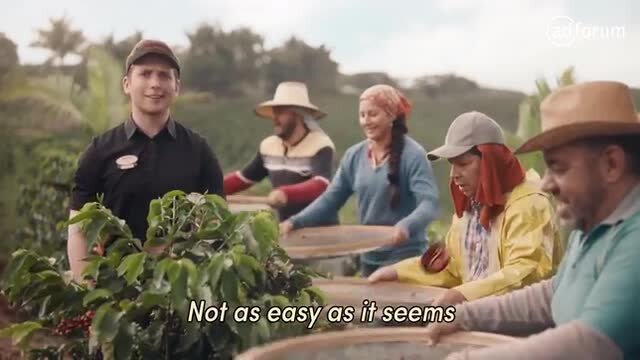 This profile was created because Guy Manwaring has been referenced on AdForum.

Park Pictures
Guy began his directorial career at age 25, following award-winning stints as a creative at The Leith Agency London and St. Luke&rsquo;s. In his first year as a director he won the BTAA Craft award for Best New Director and shortly after was named Best New Director at Kinsale.
Guy has worked with many leading advertising agencies, including BBH, DDB, M&amp;C Saatchi, Ogilvy, AMV and Saatchi &amp; Saatchi, among many others. He has also made memorable commercials for major clients such as Coke Zero, Snickers, Christian Aid, Doritos and the BBC. In the US, Guy has enjoyed successful campaigns with Carmax, Capital One, Corona, and Best Buy.
His work has garnered many awards: Guy won a Silver Lion at Cannes for his Wrigley&rsquo;s &ldquo;Alien&rdquo; spot, which was also showcased in the APA 50. His hard hitting campaign for Anti-Knife Crime won critical claim, including a BTAA.&nbsp;