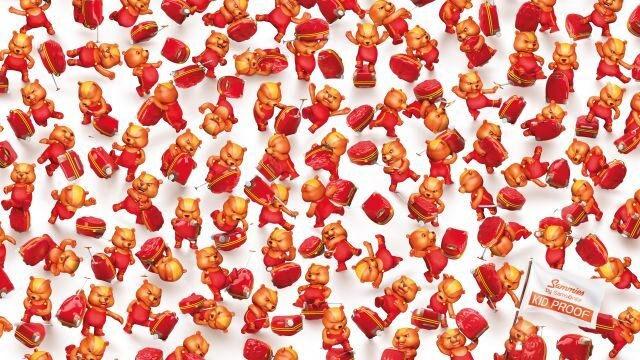 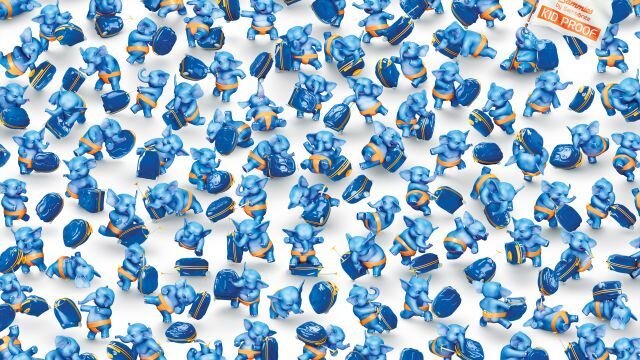 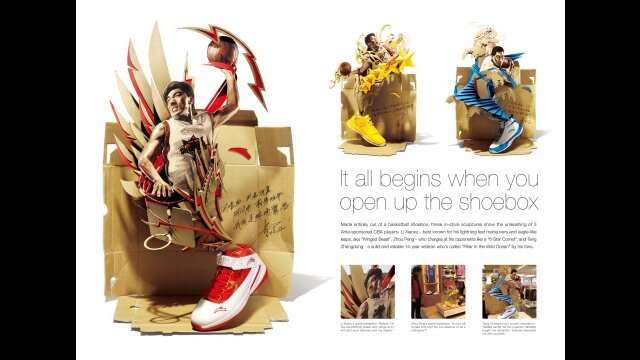 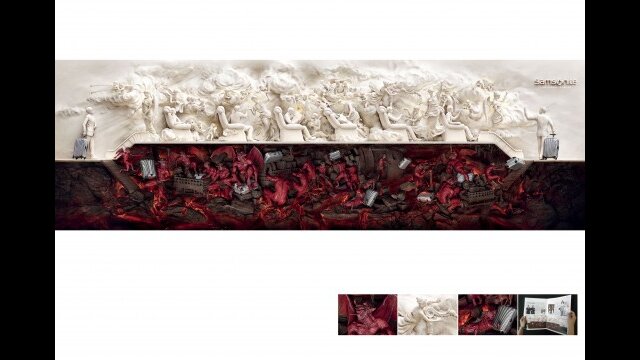 SHANGHAI, May 15, 2012— Fast Company has named Elvis Chau, JWT Shanghai’s Executive Creative Director, as one of the 100 Most Creative People in Business, alongside Bjork, Foursquare executive Alex Rainert, Hip Hop Public Health founder Olajide Williams, Starbucks Chief Digital Officer Alan Brotman and Steven Zietels, Director of Laryngeal Surgery and Voice Rehabilitation at MGH.
Elvis joined Anomaly and set up its first Asia office in Shanghai with Eric Lee and Richard Summers in July 2013 with the mission to extend Anomaly’s vision and culture in this part of the world. Within 2 years, Anomaly Shanghai has grew from 8 people to over 60 people, partnering with clients like Budweiser,
Converse, Wyeth, Hershey’s, Costa Coffee, Johnnie Walker etc.
Apart from solving clients’ business problem, Anomaly Shanghai build 3 of their own I.P.:
The Unreasonable – an on-going content platform about those who create progress in China.
Mighty Jaxx – a joint venture working with artists from around the world to create collectable art figurines.
baseCo – an office on-the-move concept, providing an inspiring working space to the freelancers and employees from big companies. Currently, it has 4 outlets in Shanghai.
Elvis had won multiple metals on Andy’s, D&AD, Cannes Lions, Oneshow and Clio. Prior to setting up Anomaly Shanghai, Elvis was the ECD of JWT Shanghai where he built one of the most awarded creative department in the region. JWT Shanghai was named the Creative Agency of the Year by Campaign Asia.
In 2012, Elvis was selected by Fast Company magazine as the World’s Top 100 Most Creative Person in Business