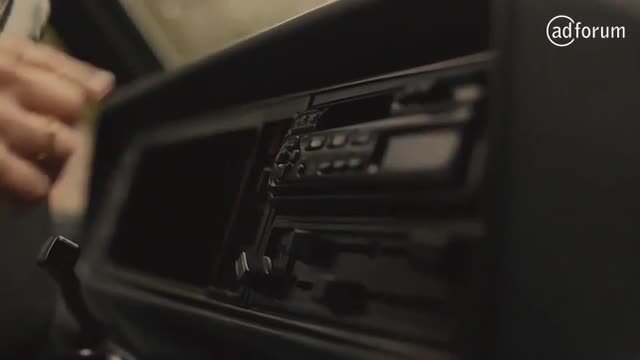 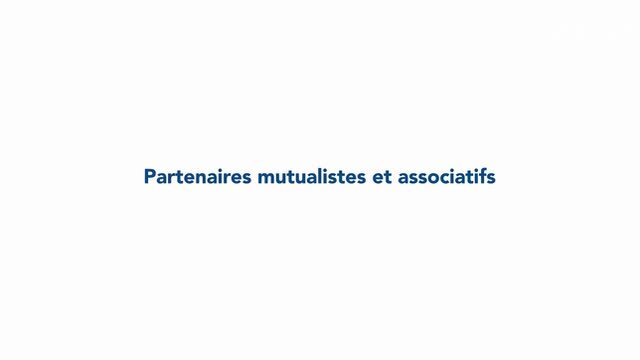 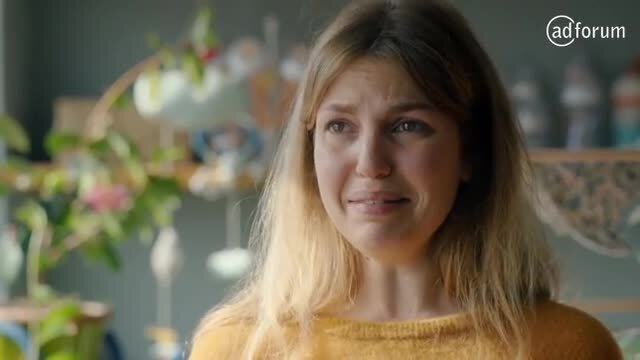 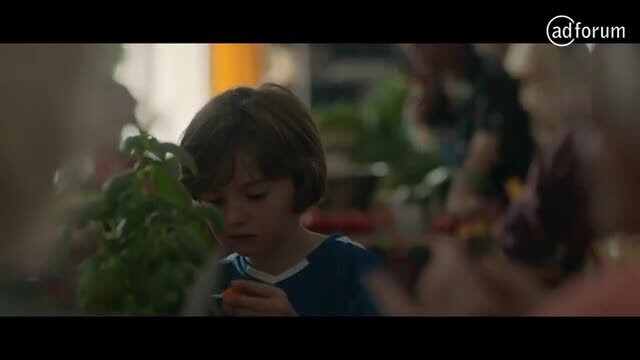 After working at euro-rscg and leg. Agency, Alexandre joined DDB Paris as Executive Creative Director in 2003 – only 18 months later DDB Paris was the 3rd best awarded agency in Cannes.In only 12 years, Alexandre won 50 Lions, 2 Yellow Pencils at the D&AD, 58 Eurobest, 27 Clio Awards, 49 Epica Awards, 1 Grand Prix at the One Show Interactive and 3 Gold, 4 Silver and 2 Bronze at the One Show. In France, he won the Grand prix stratégies 3 times and has been nominated creative director of the year three times at Le club des directeurs artistiques. Alexandre Hervé is the father of three children and lives in Paris.

Alexandre has been jury at Eurobest, D&AD and Cannes Lions in film and Titanium category.

His work during all these years has been recognized by Creativity who placed him in the 2011 Creativity 50.