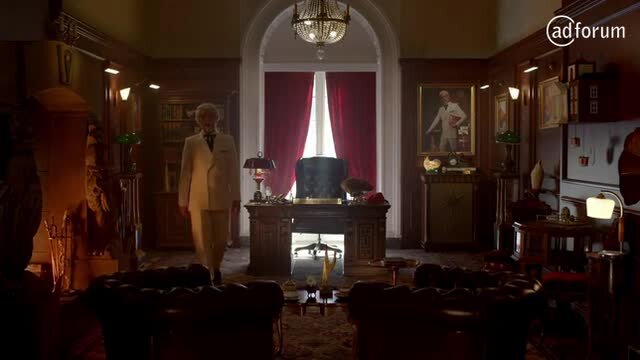 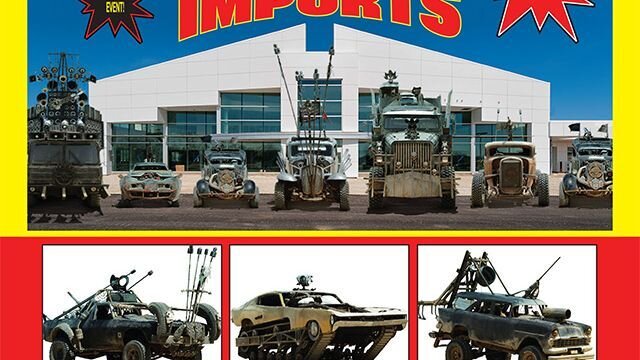 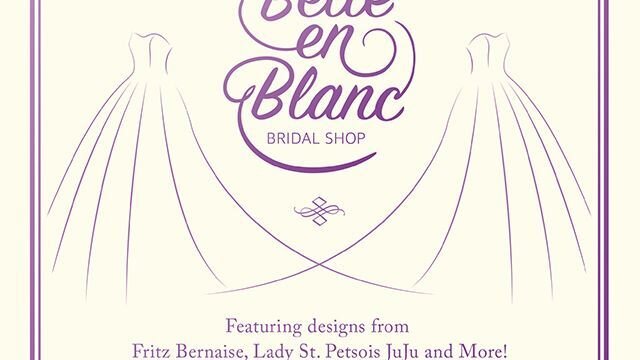 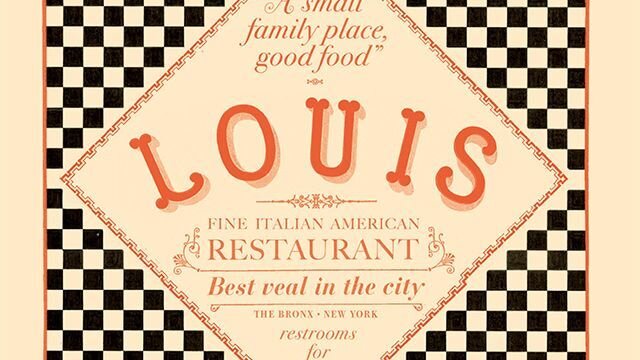 Director Matt Dilmore has a hunger for all things creative, evidenced by the wit and versatility of his ever-expanding portfolio. Hailing from Pittsburgh, Matt holds a BFA from Ohio University.

Matt most recently directed the documentary short The Great Imposter as part of ESPN’s award-winning “30-for-30” series, telling the story of Detroit salesman Barry Breman, who gained notoriety in the 1980s for successfully posing as an athlete at over twenty major professional sporting events.