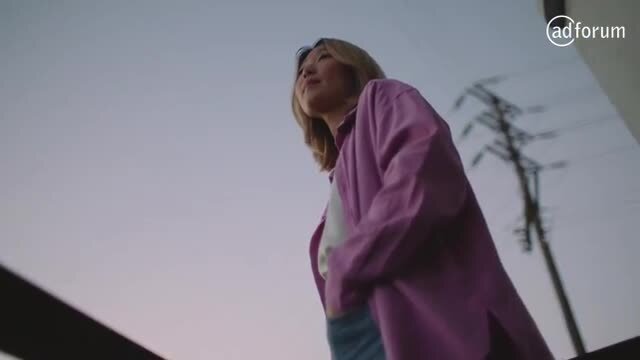 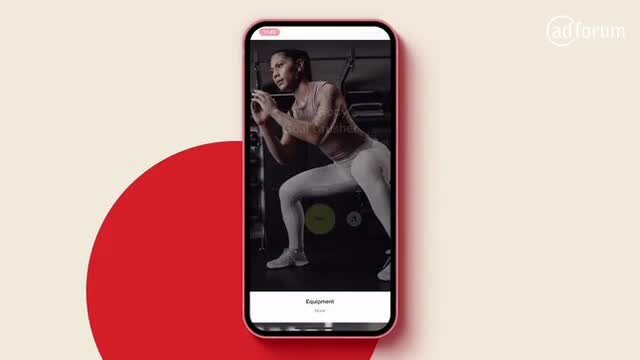 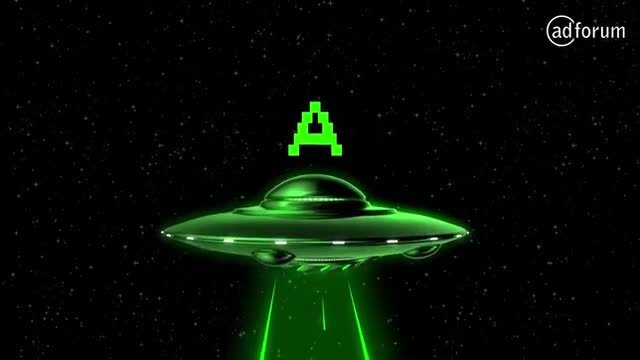 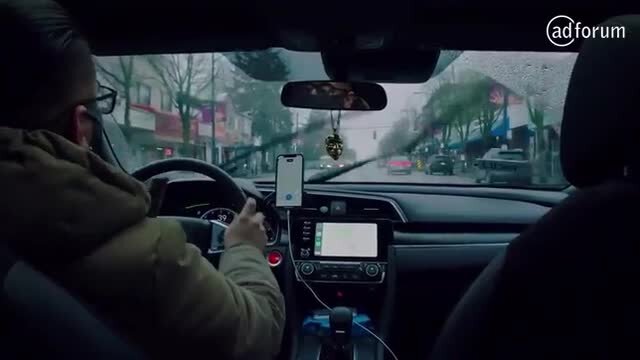 Prior to be named Global CCO, Tiffany was US CCO for 2 years, responsible for creating and championing a creative vision for R/GA in the US, curating and nurturing creative talent, and driving transformational creative work that delivers business impact for clients.
Before joining R/GA as CCO, Tiffany was Partner/Chief Creative Officer at one of the first agency/consultancy hybrids, co:collective.

Tiffany thrives on developing strategic creative solutions that lead to business and cultural impact. She is particularly proud of her work with ACLU, following the 2016 election, where she led their brand identity and external campaigns. For the last two years, while co has served as lead partner agency for Puma, she oversaw work including recently launching their social justice platform #TeamREFORM with Tommie Smith and Meek Mills, as well and developing their new basketball brand with Jay Z. Prior to that she lead the agency of record relationship with YouTube, overseeing the highly successful YouTube stars campaign, catapulting the stardom of YouTubers such as Michelle Phan, Tyler Oakley, and Lily Singh. Other clients at co: include Google, Under Armour, Met Life, MoMA, Timberland, and dozens more.

Tiffany’s work has been featured in the New York Times, in the Wall Street Journal, Huffington Post, Advertising Age, Adweek, and more. She has received dozens of awards, including Best of show at One Show, a Grand Clio, and the Grand Prix and Titanium Lion at Cannes. Tiffany was named one of Advertising Age’s “Women to Watch.” She currently is on the board of The One Club, a member of Facebook’s Creative Council, and the Ad Council Creative Committee.