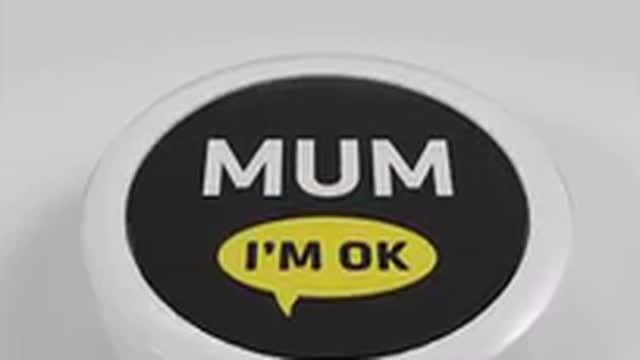 In 1988, Patrick joined Intermarco/Publicis Etoile as Account Executive on the Crédit Lyonnais and Orangina accounts.

In 2000, he was named New business Director of Jean&Montmarin.

In 2008, he joined Grey Paris as the co-President. In 2 years, the agency won a significant number of pitches and international creative awards.

In 2010, he joined Publicis Groupe to run the Carrefour Group on a worldwide scale.

In 2011, he was appointed Managing Director of Publicis Conseil, running the Renault Worldwide Account.