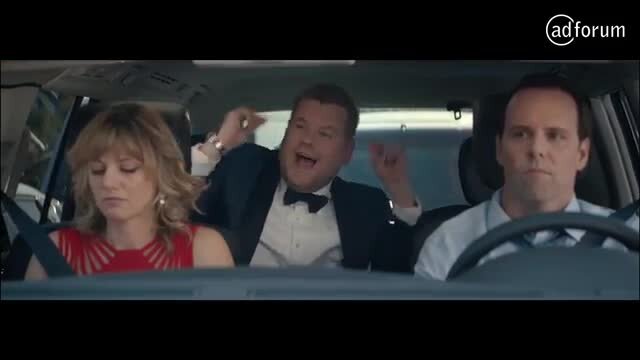 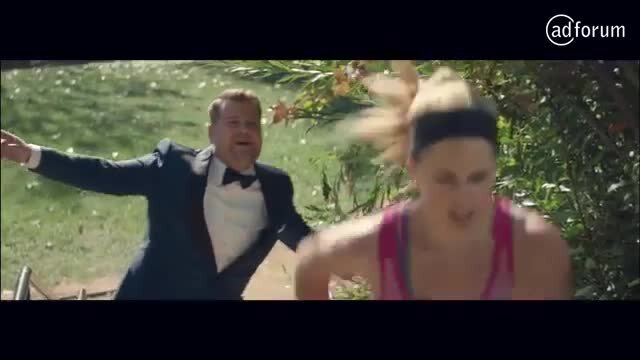 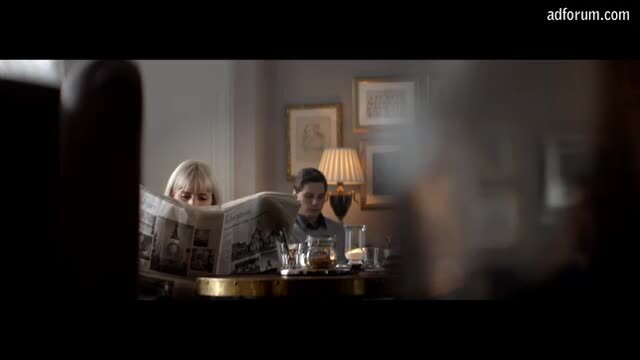 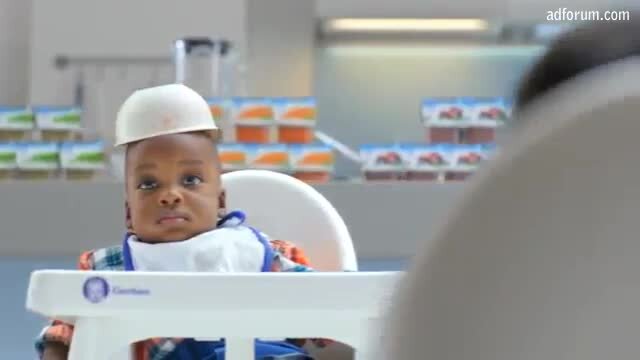 This profile was created because Jim Field Smith has been referenced on AdForum.

RSA Films
Jim Field Smith is a BAFTA and Golden Globe nominated TV and film director, writer and producer, based in London but working in the UK and USA.
His commercials for RSA include the &ldquo;Jack&rdquo; films for Heinz, and most recently the acclaimed, multi award-winning &ldquo;Supergroup&rdquo; campaign for Cow &amp; Gate.
Field Smith is currently producing and directing &ldquo;THE WRONG MANS&rdquo;, a new comedy thriller for the BBC and Hulu, written by and starring James Corden and Mathew Baynton. It also stars Emilia Fox, Benedict Wong, Nick Moran, Dawn French and Dougray Scott. It is due to premiere later in 2013.
His directing career kicked off in 2006, when his short &ldquo;GOODBYE TO THE NORMALS&rdquo; became a viral sensation that picked up several awards on the festival circuit. It attracted the attention of advertising agencies, as well as putting him on Hollywood&rsquo;s radar. Soon after, Field Smith was directing high-profile commercial projects including Mini&rsquo;s Silver-Lion winning interactive campaign &ldquo;&lsquo;Ave A Word,&rdquo; and Burger King&rsquo;s critically-acclaimed &ldquo;Dark Testimonial&rdquo; campaign for the Whopper &amp; Spider-Man franchise via Crispin Porter + Bogusky.
It was Field Smith&rsquo;s next short, &ldquo;WHERE HAVE I BEEN ALL YOUR LIFE?&rdquo; starring BAFTA-winning James Corden and Oscar-nominee Imelda Staunton, that convinced DreamWorks to hire him for his first feature, &ldquo;SHE&rsquo;S OUT OF MY LEAGUE&rdquo;, a romantic comedy starring Jay Baruchel which was released worldwide in Spring 2010. In 2011, he completed his second feature, &ldquo;BUTTER&rdquo;, a satirical comedy starring Jennifer Garner, Hugh Jackman and Olivia Wilde, released by the Weinstein Company in October 2012. Subsequently Jim directed the entire second season of &ldquo;EPISODES&rdquo; for BBC / Showtime, receiving both BAFTA and Golden Globe nominations.
While Field Smith is firmly ensconced in the director&rsquo;s chair today, his breadth of experience in the arts serves him well. He is an established film and television writer, and is currently writing three major features, in the UK and USA, all of which he is set to direct.
Among other past highlights, he was a member of the popular British sketch comedy group Dutch Elm Conservatoire who performed to great acclaim on the Edinburgh Fringe, sell-out West End shows and across the UK, and were nominated for the prestigious Perrier Award. And he wrote and starred with Ben Willbond in &ldquo;Deep Trouble,&rdquo; a radio show sit-com that ran for two series on BBC Radio 4.&nbsp;