co-Founder and CCO at Joan 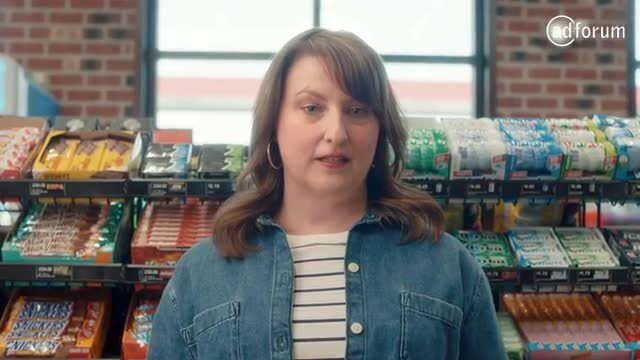 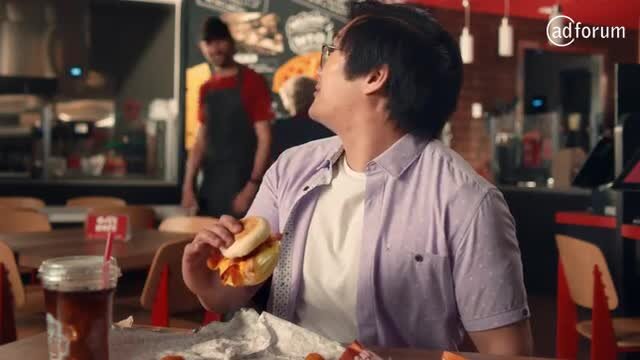 With over 13 years in the industry, Jaime Robinson has written everything from matchbook copy to multi-million dollar, effects-driven television spots. Her focus for the past few years has been on digital, and she has truly enjoyed making immersive and engaging interactive experiences to let consumers explore the brands she works on. Online highlights include the debut of Hollywood’s first social film dubbed “Inside” for Intel and Toshiba, the creativity-inspired LEGO CL!CK campaign, deep website development for adidas basketball, St. Ives Skincare and TresSemme, content creation for 2KSports and adidas soccer, and viral pushes for Levi’s, Ray-Ban and Yes To Carrots. Her favorite thing about digital is the ability to have a 2-way conversation with people, one in which the consumer gets to choose his or her own (online) adventure.

View profile
Based in NYC, Joan (www.joancreative.com) is a creative agency with an adventurous, hands‐on approach, offering big brand thinking and high end creative with a modern understanding of culture, distribution and content creation. With a name inspired by all the Joans in history who have challenged and changed the landscape around them, the agency’s approach is based on irregular thinking delivering exceptional results for brands.

The agency has a deep‐rooted commitment to improving the world, which is reflected in the Joan Foundation for Diversity in Advertising, that seeks to find and inspire brilliant people from all walks
of life to join the industry. Current clients include General Mills.

Jaime Robinson is Executive Creative Director at Pereira & O’Dell where she combines digital, traditional, design and branded content ideas for clients such as Intel, Toshiba, Mattel and Skype. Most recently Jaime led the creative development and direction for “The Beauty Inside”, a social film for Intel and Toshiba that earned the agency an Emmy for “Outstanding New Approach” as well as an impressive three Grand Prix at Cannes for Film, Cyber and Branded Content.
14 years ago, Jaime fumbled her way into a copywriter internship at the unorthodox NYC boutique shop, Mad Dogs and Englishmen. What followed was a love for messing with format, surprising audiences and telling stories that get the consumer’s imagination going. Having “done time” at both traditional and digital agencies (including TBWA\Chiat\Day, SF and EVB), Jaime’s work for clients like adidas, Levi’s, Ask.com, Ray-Ban and Haribo Gummi Bears spans across almost every kind of media – from multimillion dollar effects spots to OOH to custom rock songs for soccer teams.
Jaime’s approach to creativity and marketing earned her a spot in Fast Company’s “Top 100 Most Creative People in Business” in 2013. In her regular life, Jaime loves to sew, knit and write stories with her kids, and has an Executive Creative Director husband who also spends too much time thinking about advertising. Most recently Jaime served as the President of the Mobile jury at the 61st Cannes Lions Festival of Creativity.