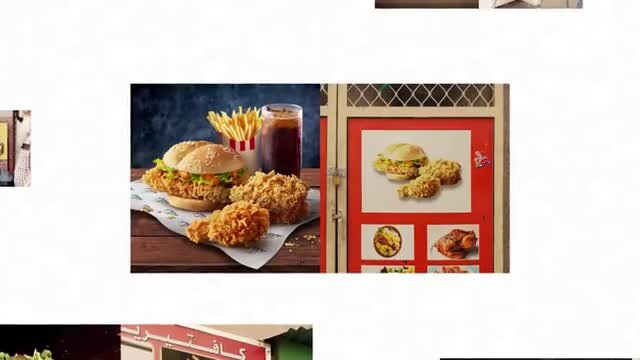 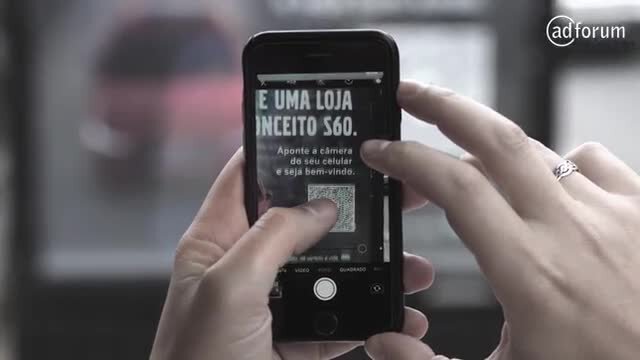 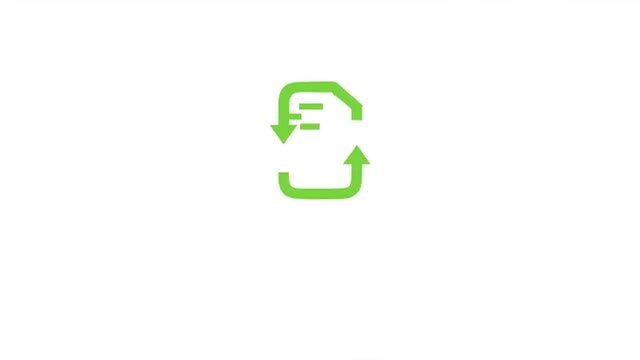 Miles for the People 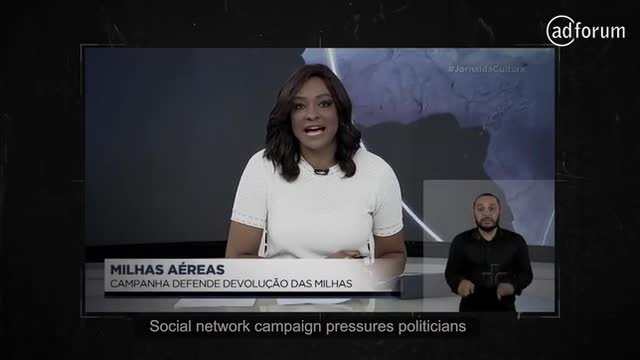 Miles for the People

Augusto “Jesus” Correia is an ACD, currently working at TBWA\Raad, Dubai. He believes advertising has only 2 ways to be relevant: being useful or being entertaining. With that in mind he was lucky enough to earn over 400 awards through the years, including Cannes Lions, D&AD, One Show, Clio Awards, Effie, New York Festivals, Webby Awards, FWA, Epica, El Ojo, Young Guns among others. He also holds a chair as a Miami Ad School mentor, teaching creativity and case video storytelling. He topped 1st place worldwide on Creative and Art Directors Rankings in Best Ads website for 2014 and was named "Newcomer of the Year" by Creative Pool for 2016. At Grey, his work helped the agency to be the most Brazilian awarded agency at Cannes Lions for the second time in a row. His work had several social impacts. The “What Family Means” project managed to change the meaning of the word "family" in dictionaries to help non-traditional familes to keep their rights. “Priceless Pets” helped more than 500 animals to get adopted in a year and became a bill to change the law. "Miles for the People" reverted to the people the air miles generated through politicians' air tickets paid with public money. And became a law.

View profile
Hired as consultant to develop all the strategies and storytelling for the projects' case studies to be submitted to Cannes Lions and subsequent awards. Wrote all case scripts and directed the creatives on all other materials (art and copy).

As a freelancer, was hired to create the work for a pitch for the Brazilian Association of Ink Manufacturers. Won it.
Was summoned again to work on the pitch for Petrobras, the biggest company in Brazil.

View profile
Responsible for creating integrated communications solutions for all agency's clients. Had the honor to bring the first digital award for the agency through "The Social Home Tour" project. Played a big role on raising the awareness of agency's digital and integrated skills as seen in the research by Grupo Consultores, in which Artplan went from 46th in 2011 to 7th in 2012 as one of "the most digital agencies between traditional agencies in Brazil".