Director and Owner at HelliVentures 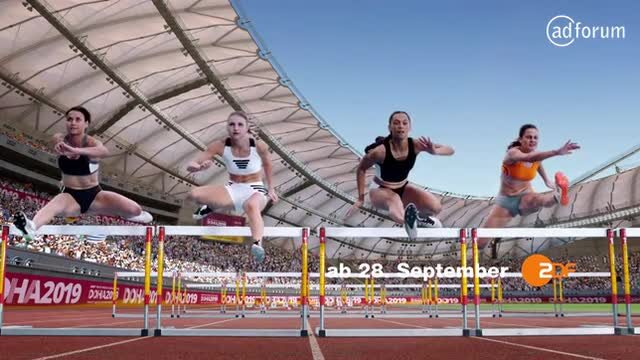 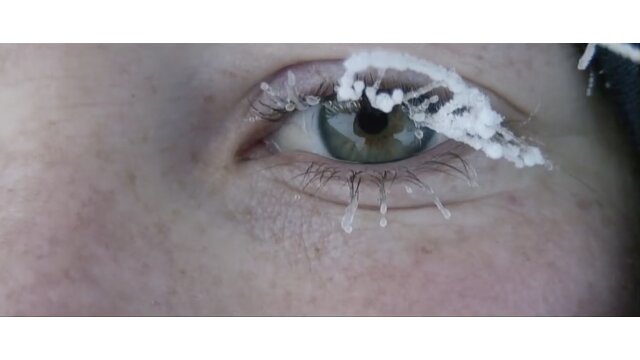 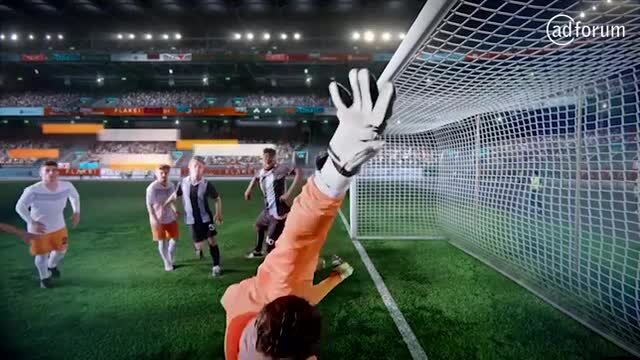 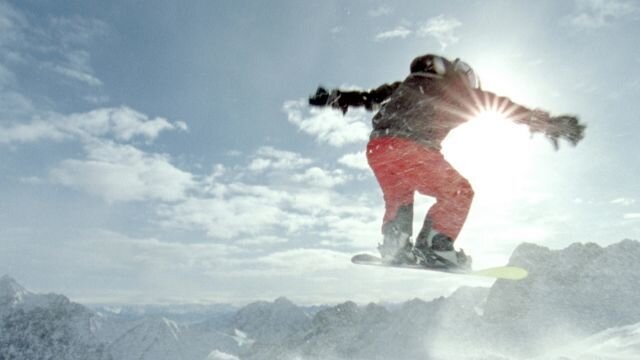 After his studies at the University of Film and Television (HFF) in Munich, Germany, and at the F.E.M.I.S in France, Joachim Hellinger worked internationally as a director and producer for commercials and award-winning documentaries. In 1996, he founded HelliVentures Filmproduction to specialize in sports, outdoors and adventure productions. In 2000, Hellinger founded the communication agency Moving Adventures Medien and created, together with his partner Thomas Witt, the European Outdoor Film Tour. He teaches at HFF and has been involved with Mountainfilm in Telluride since 1993 (twice as a judge).
Joachim Hellinger is known for his accuracy and creative innovation at the set under extreme and often incalculable conditions. With his fondness for the elements and his unmistakable flair for the human factor, he conveys the world of adventure and sports in the most engaging terms.

Besides his projects for HelliVentures Filmproduction, “Helli” is director for other international productions and clients.