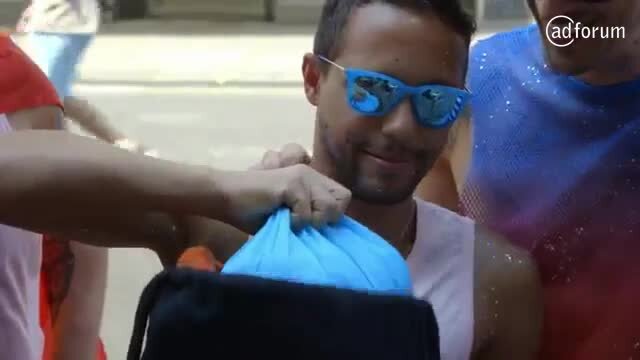 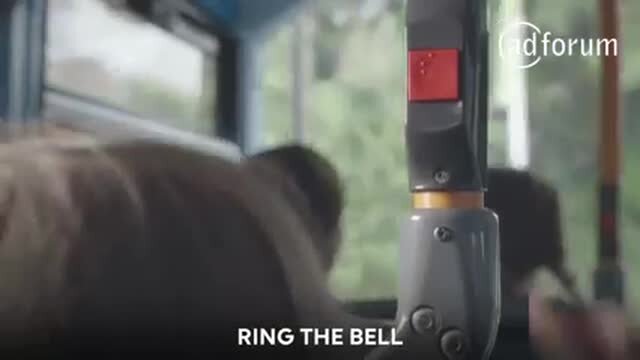 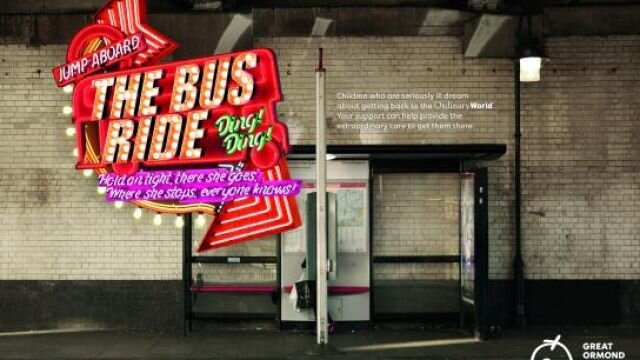 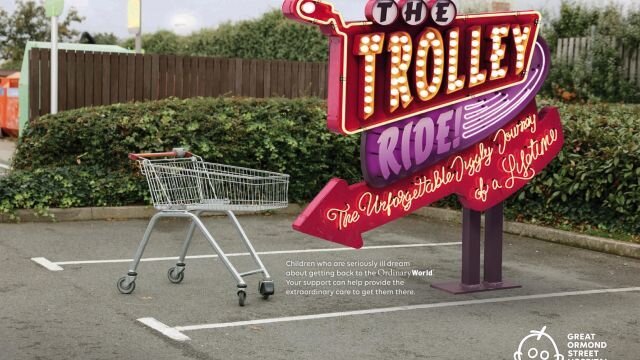 Jaki Jo, won a D&AD New Blood Yellow Pencil back in 2008 for illustration that launched her into the industry. She started her career at AMV BBDO and after gaining close to a decade of experience, made the move to Cannes Lions 'Agency of the Year 2018', Adam&EveDDB. Throughout her career, she has been recognised as ‘one to watch’; she's been featured in Design Week as a 'Rising Star' and Creative Review’s 'Emerging Talent Portfolio'. Being passionate about her industry named her one of this year’s Cannes Lions See It Be It, ‘Future Female Leaders’. Jaki Jo aspires to push the 50/50 movement seeking gender equality. She has launched ‘Equal Lens’, an initiative to create new and equal opportunities for female photographers in advertising. Check out her initiative.

View profile
To have successfully fulfilled all roles and responsibilities of an Art Producer.

To be responsible for pillar accounts within the Agency.

Managing post production and SFX for film including grading and editing.

To demonstration and seek to maintain knowledge of legal affairs including copyright laws and usage rights.

Engaging with, and inspiring creative teams to work collaboratively to make the best creative work.

Engage and work collaboratively alongside all other agency colleagues.

Be capable of running all key production processes.

Ability to cost and plan print based productions.

Ensure each project is delivered on time, on budget and to the highest possible standard.

Be responsible for leading and chairing their own Pre Production Meetings and be confident being client facing.

Ability to liaise with client production cost consultants during the budgeting process.

Ability to negotiate with all necessary suppliers.

Act as an ambassador for the Art Production department and agency when dealing with external parties.

Ensuring that all invoices are authorised and submitted to finance in a timely fashion.

To contribute to both: regular and speculative agency and department, creative initiatives.

To advise and participate in creative research.

Maintaining and producing all relevant paper work and job files.

Research, seek out new talent and contribute significantly to the agency’s creative culture.

Reconciling budgets at end of production.

To complete training as directed.