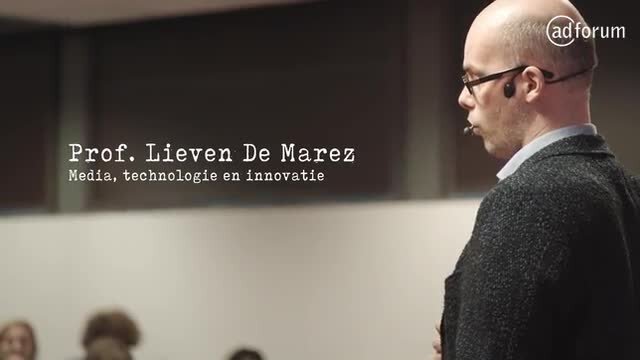 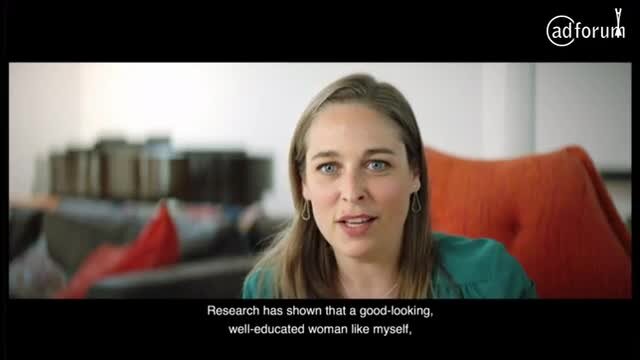 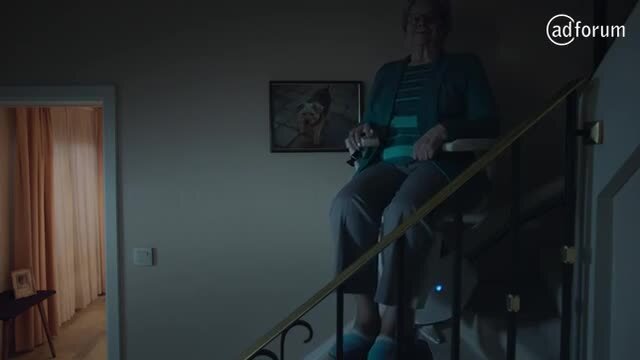 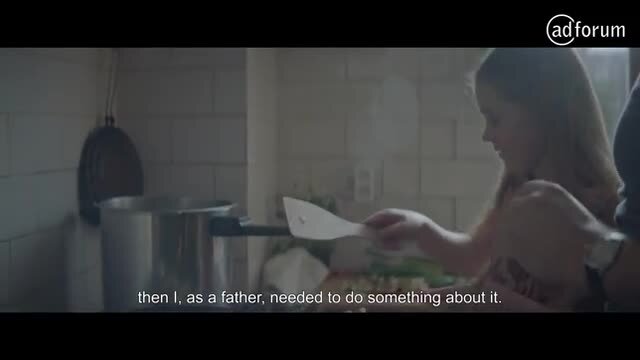 This profile was created because Vincent D'Halluin has been referenced on AdForum.

View profile
Publicis taught me how to deal with market leaders (Renault, BNP Paribas, Randstad, Spa,…). At mortierbrigade (one of the world’s top boutique agencies), I use my experience to achieve the opposite: help challenger brands challenge the status quo. “Why join the navy if you can be a pirate?” I work(ed) for great brands such as Studio Brussel, De Standaard, Deutsche Bank, Eneco (Bronze EFFIE 2012 for the launch of the brand), Adecco worldwide, Humo, Radio 1, Equal Pay Day and Nationale Loterij (Euro Millions, Win for Life,...) and help them to tell their unique story.

I'm particularly proud of our campaign for Studio Brussel - Music for Life 2012, that turned out to be one of the most complete, touching and successful Belgium has known. It got awarded with both creative awards (4 Cannes Lions + Titanium Shortlist, 2 Eurobest, 7 CCB awards, of which 4 Gold) as well as effectiveness awards (Silver EFFIE) and got awarded by the music industry as the world's best campaign using music (Midem Gold 2014). As part of that same campaign, Song for Life got awarded with a gold Eurobest, 1 Cannes Lion and 3 CCB Awards including the only innovation award of 2013.

The 2015 Agency Survey (conducted by ACC/ Ipsos amongst Belgian top advertisers) named the mortierbrigade strategy department the number 1 in Belgium.

View profile
After specializing in below-the-line campaigns at n’lil BBDO, I switched to Publicis to learn all about above-the-line communication, with a focus on leading brands. My client portfolio existed of international network clients Renault, Dacia, L’Oréal, Club Med, Carrefour, Sanofi, Randstad, BNP Paribas Fortis (the take-over and the start of this new international brand on the Belgian market), Nescafé, Maggi, Minute Maid/ Cappy as well as local heritage brands such as Spa. I was involved in winning the accounts of Spa, BNP Paribas, Minute Maid Europe and Sanofi.

One of the most successful campaigns from that time was “Talking print ad” for Reporters Without Borders. This campaign was one of the first ever to bridge the gap between print and online. More important, it showed clearly why Reporters Without Borders is so important: because there are mouths that will never speak the truth. Next to the good campaign results, the campaign was also multi-awarded: 3 Cannes Lions, 4 Eurobest
http://www.adweek.com/adfreak/print-campaigns-really-speak-you-131046
Publicis got elected as MediaMarketing's Agency of the Year 2011.

View profile
At n’lil BBDO, I learned all about the basics of communication with a special focus on below-the-line communication (brand activation and b2b) and the importance of knowing all about your target audience.

Star campaigns include Solo Open Kitchen, probably Belgium’s most successful commercial social network. Solo is Belgians all-time favourite cooking margarine. But some years ago, people quit butter and margarine for olive and other oils. The image of the Solo brand was rather old fashioned. A new, fresh brand positioning (Your everyday inspiring cooking partner) was translated into Solo Open Kitchen, a digital culinary community.
It turned out a huge success, with over 200.000 community members who searched and shared their favourite recipes. Moreover, after a 10 years decline in sales, Solo saw in increase in both sales and brand image. A very successful repositioning for this Unilever brand.

Other interesting cases were a personal branding program for Minister of Labour Peter Van Velthoven and international b2b campaigns for EMC and Orafti (Tiense Suiker). Other accounts in my portfolio: VRT, BVN, De Lijn, Signal, Electrabel, Toshiba and Nokia.