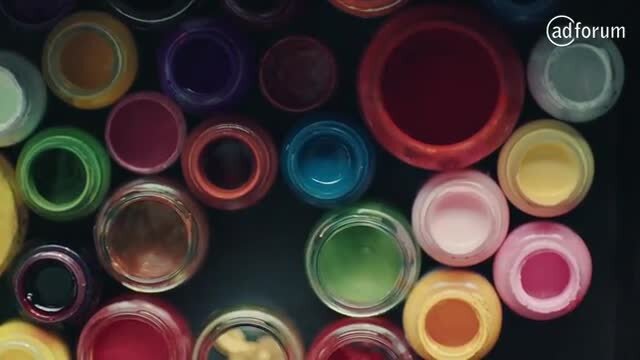 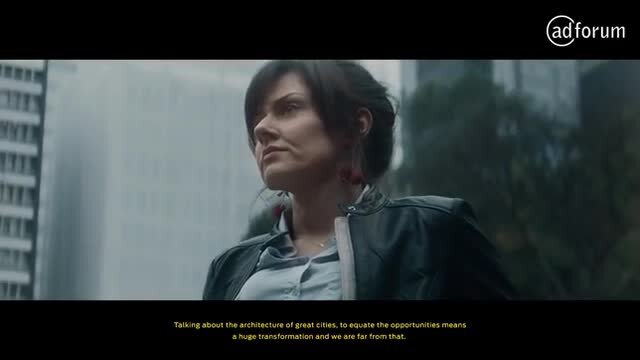 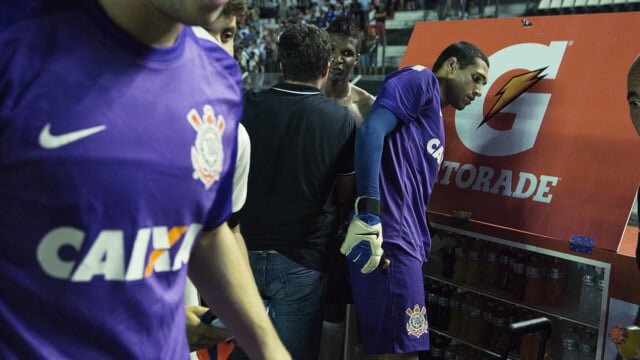 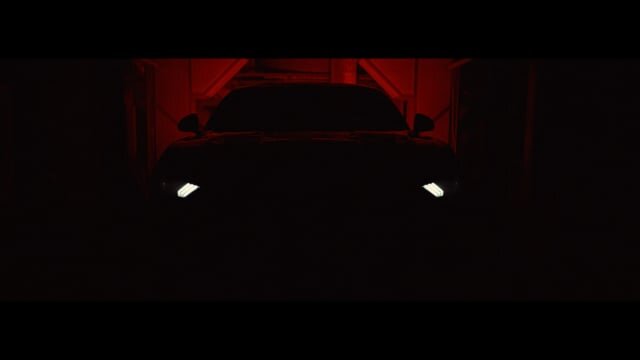 And thanks to some of theses brands I had the opportunity to be recognized in some important awards like D&AD, Cannes Lions, One Show, Clio Awards, Lia Awards among others.

View profile
Here at the J Walter Thompson I'm part of the core of Ford Motor Company, one of the world’s greatest automakers. My job is to develop creative and strategic thinking in integrated campaigns for all Ford products: brand, parts, cars and trucks.

View profile
At Leo Burnett I had the opportunity to work with great professionals in one of the most creative agencies in the market. Part of my job was to create integrated campaigns for Fiat Chrysler Automobiles - FCA , Pirelli Tires and Brazil Kirin - Kirin Holdings Company.

View profile
I am part of a large creative team at Lew'Lara \TBWA. Part of my job is to create and develop integrated campaigns for global clients such as Adidas, Nissan, Gatorade and Michellin. Some of these campaigns are created in partnership with the other agency in TBWA group, like ChiatDay\LosAngels and TBWA\Londres.

Engenho Novo
Salvador, Brazil
May 2011 - December 2012 (1 year 7 months)
During my time at Engenho, I´ve developed several online and offline campaigns for various type of client from private to public sectors. Some of them were: GM Chevrolet, TIM (telecom company), Odebrecht, Record TV Channel (the second biggest channel in Brazil) and Band News (one of the most relevant TV News in the country). I also had direct creative collaboration on affiliate agencies at Engenhonovo, Angola e Brasília