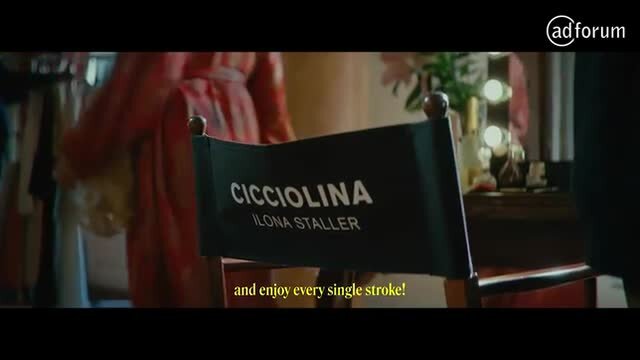 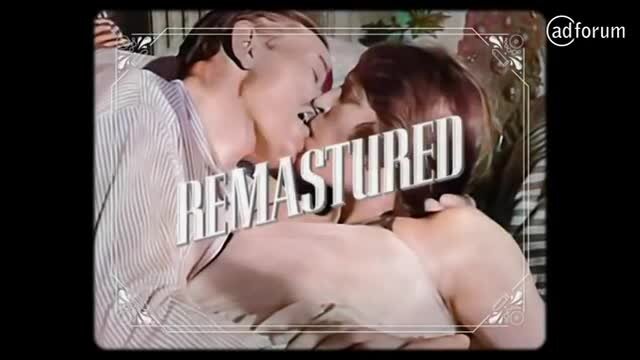 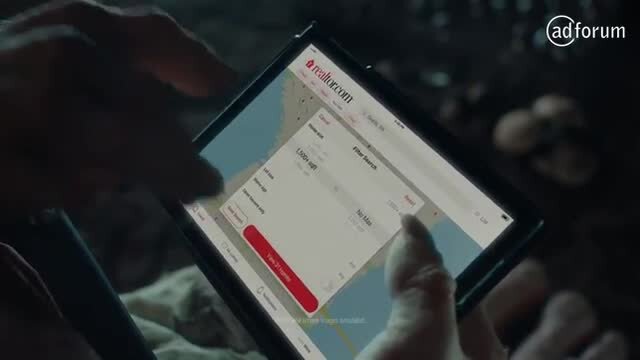 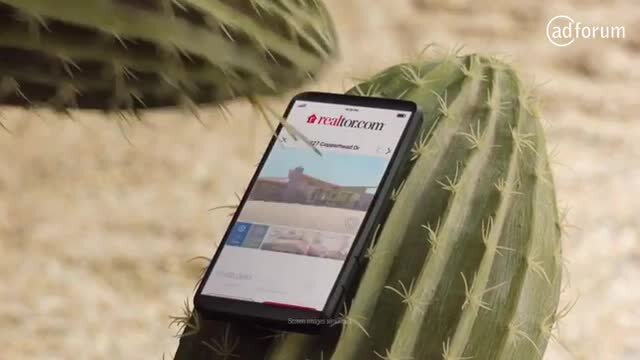 Originally from Miami, I'm an advertising creative who has spent the last 11 years working in Spain. Despite having a ridiculous accent, I managed to find work in some of country's top creative agencies. Then I started one myself.