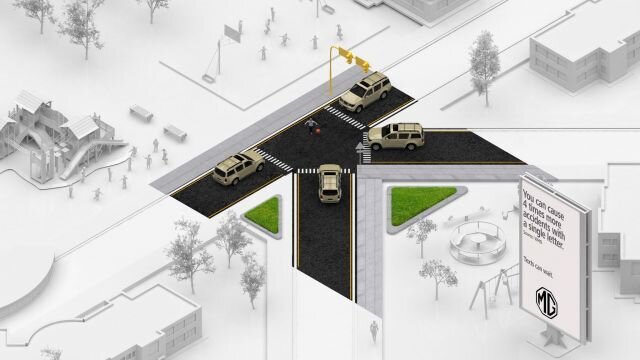 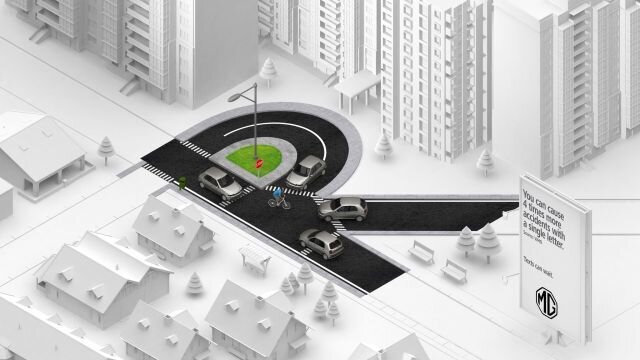 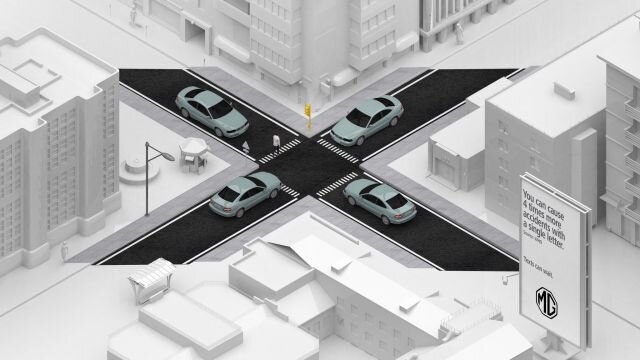 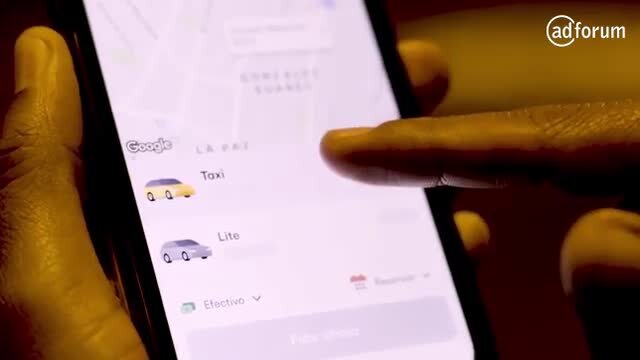 Jairo studied advertising at the Jorge Tadeo Lozano University in Bogotá and after starting his career at Leo Burnett Colombia, he traveled to Buenos Aires to study advertising copywriting at the Escuela Superior de Creativos Argentinos.

During this time in Buenos Aires he worked at Leo Burnett Argentina and then, upon returning to Colombia, he worked as a writer at DDB, Ogilvy, Sancho/BBDO and MullenLowe SSP3 under the direction of Francisco Samper and José Miguel Sokoloff.

Later, he returned to Leo Burnett Colombia as Creative Director and after two years, Olga Lucía Villegas appointed him along with Rodrigo Tarquino as General Creative Director of Publicis Colombia, where they managed to position it among the 10 most creative agencies in Colombia in its first year of operation. management according to the CREMA ranking; in addition to being awarded in multiple international festivals such as El Ojo de Iberoamérica, EL SOL, FIAP and ElDorado, among others.

After 4 years in Publicis Colombia, he traveled to Ecuador as General Creative Director of DDB and with his award-winning work in EL SOL, El Ojo de Iberoamérica and El Cóndor, he managed to position DDB Ecuador as one of the 5 most creative agencies in the country in his two years in office.

His work has been awarded several golds at festivals such as the London International Advertising Awards (England), El Ojo de Iberoamérica (Argentina), EL SOL (Spain), FIAP (Argentina), Círculo de Oro (Mexico) and ElDorado (Colombia), Effie and Lux ​​Awards; not counting the more than 14 finalists it has had at Cannes Lions in categories such as Film, Press, Outdoor, Radio and Media.
Throughout his career he has been a jury member at such prestigious festivals as:
- The Eye of Ibero-America
-New York Festivals
-The AdForum PHNX Awards
- SUN
- FIAP
- Wave in Rio
-Effie