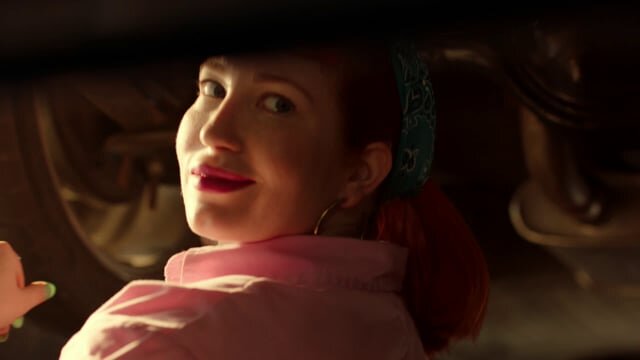 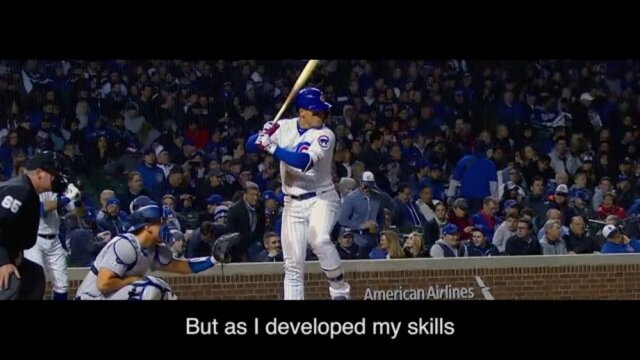 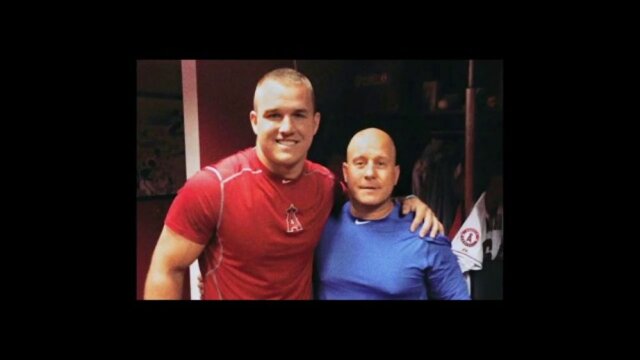 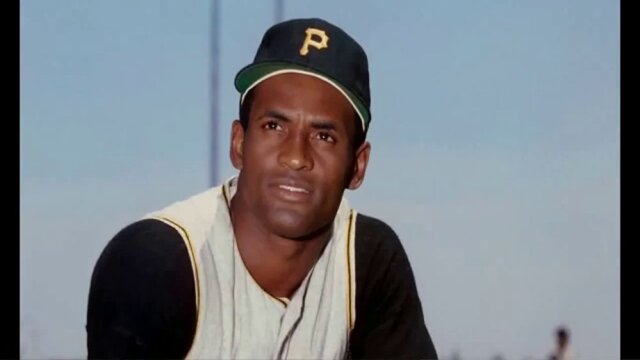 Cinematographer recipient of a 2015 Student Academy Award for the thesis film at AFI "Stealth", which also got an honorable mention at the 68th Cannes Film Festival, and several other film festivals around the world. In 2016, I was selected one of the 6 cinematographers for the Project Involve Program, making me one of the 30 new voices of filmmaking presented by Film Independent. Since then, I have shot several projects that showcased my work in countless festivals.

Some of my clients include Disney, Pixar, Nickelodeon, Hearst, Esquire, Nissan, Haper's Bazaar, Ritz Carlton, MLB, Brooks Running, Facebook and Drunk Elephant among other notable brands. In 2020, I was accepted at the Brazilian Society of Cinematography (the ABC) and an associate member at the Society of Camera Operators (SOC)

Director of Photography - Self Employed