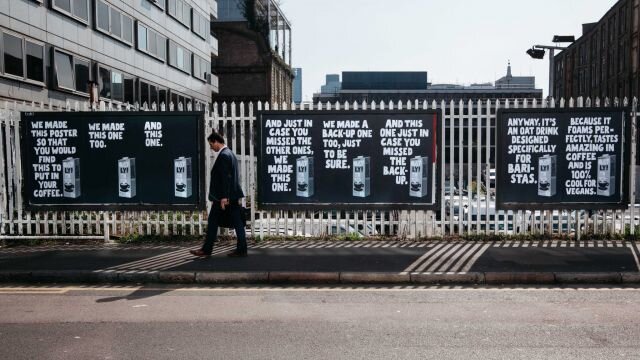 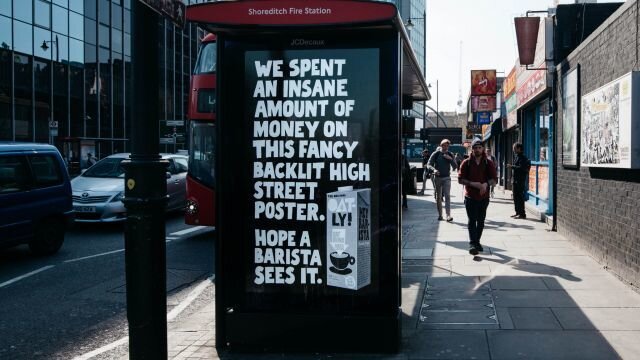 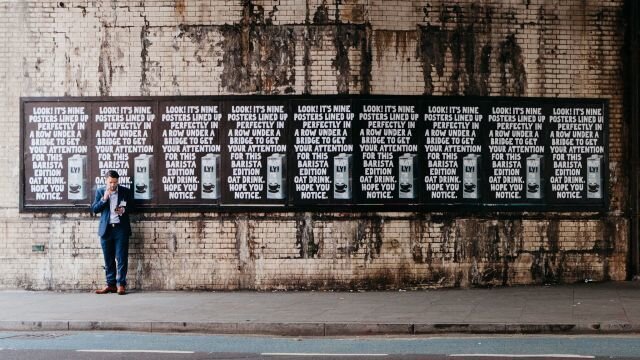 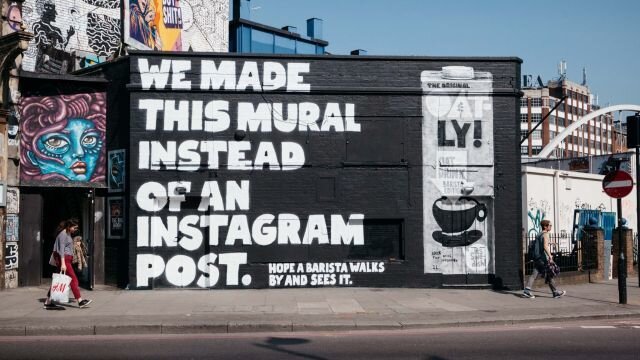 This profile was created because Michael Lee has been referenced on AdForum.

VCCP
Michael graduated from Cambridge University with a Double First in Social and Political Sciences. He has worked for Sony Music Entertainment, The Football Association and Kirch Media. Whilst at The FA, he worked in sponsorship strategy for numerous leading brands including McDonalds helping to promote the highly successful McDonalds training programme which created more than 10,000 new football coaches in under five years.
He moved into advertising with VCCP, in 2003 and was made Head of Planning in October 2008. He then had a 2 year stint at AMVBBDO developing The National Lottery’s acclaimed new masterbrand campaign and worked on clients included Twinings and global J&J brand Nicorette. Michael has returned to VCCP and works across the agency’s client portfolio as Chief Strategy Officer.