The PHNX Awards
have landed!

Thank you to all entrants, jurors and grand prix debaters.

REPLAY OF THE CEREMONY
THE FULL RESULTS 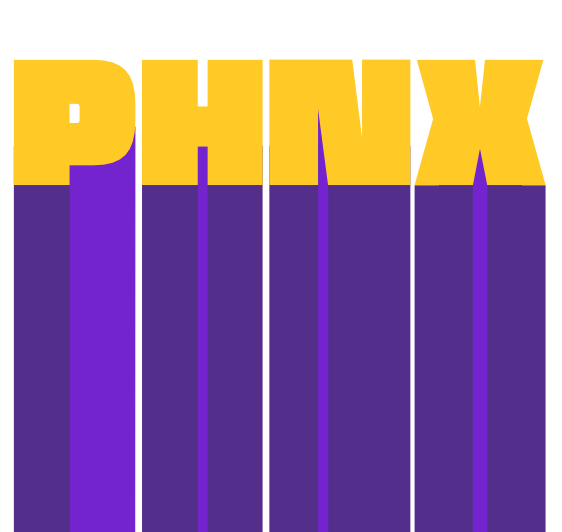 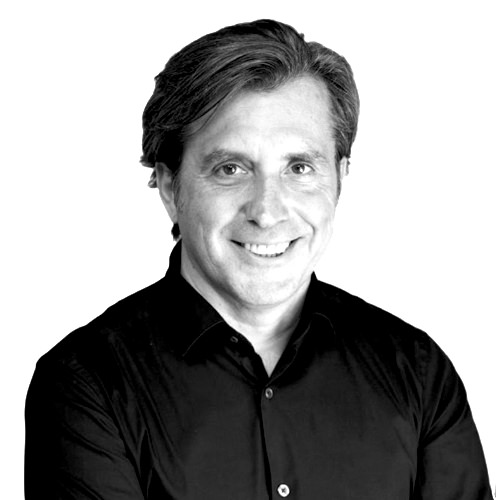 Adrian Botan is Chief Creative Officer Europe and Global ECD at McCann Worldgroup. He forged his reputation at McCann Erickson Romania, which under his watch became known as one of the world’s most creative agencies. He was the first creative director to bring a Cannes Grand Prix to Central & Eastern Europe. More recently, he was named EMEA Creative Person of the Year for the second year running by Campaign, for helping brands play a meaningful role in consumers’ lives and creating “a safe space where creativity can thrive” across the network. 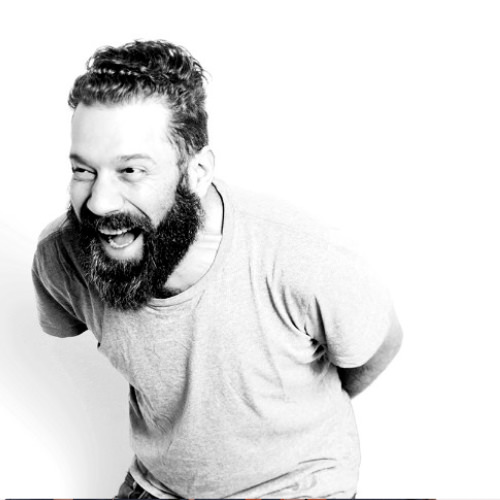 Ricardo Distefano is Chief Creative Officer at TBWA Düsseldorf. He joined the agency in early 2019 from the innovative Berlin agency Heimat, where he worked for 7 years. Before that, he worked at agencies such as Aimaq und Stolle and Jung von Matt. 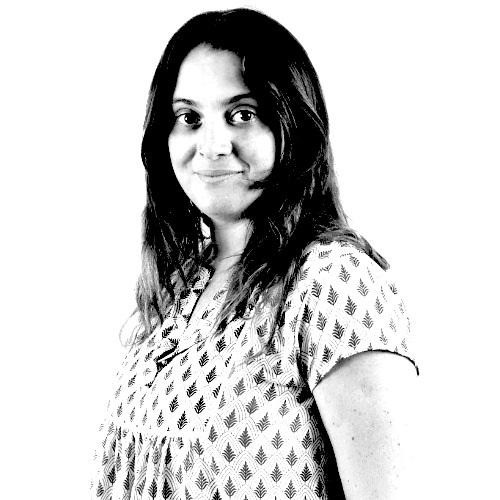 A 22 year veteran of the creative industry, Tamara started her career in Argentina before moving to international agencies such as Attik in New York in 2000. She has led high-profile communications campaigns including CNN en Español and worked on global clients such as Unilever. She reinvented the strategy of Huggies for Latin America and was part of a global task force team to rethink the future of the Rexona Woman in London. She recently founded Gyps, an independent agency, from which she helps her clients combine business objectives with aspirations for social change. 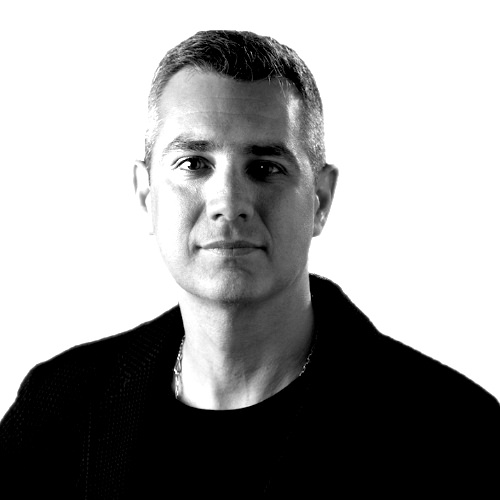 André Felix (known to all as “Felix”) is Global Creative Director of WhatsApp. Born in Brazil, he first studied advertising at the Carioca University Centre and then held increasingly high-profile roles at agencies including Havas Digital, TBWA, Zimmerman (Omnicom) and J. Walter Thompson, as well as the Walt Disney Company. He is “passionate about ideas – especially ideas that cause people to reflect”. 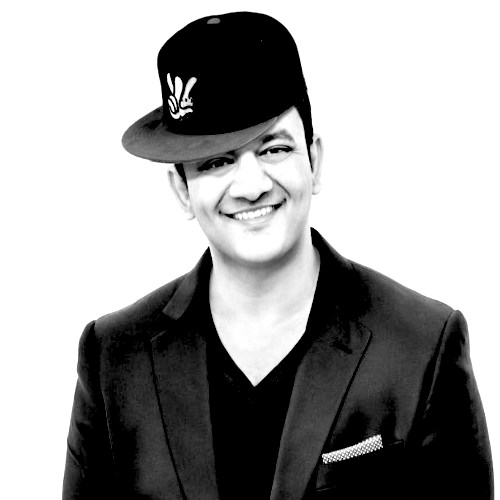 Tahaab Rais is President – MENAT SLC and Regional Head of Strategy, FP7 McCann MENA. The organisation is consistently ranked among the top agencies in the world for its effectiveness and strategic thinking. A fan of math and data, he loves solving problems and prefers “making things happen” to theory. He has worked for a wide range of global brands. 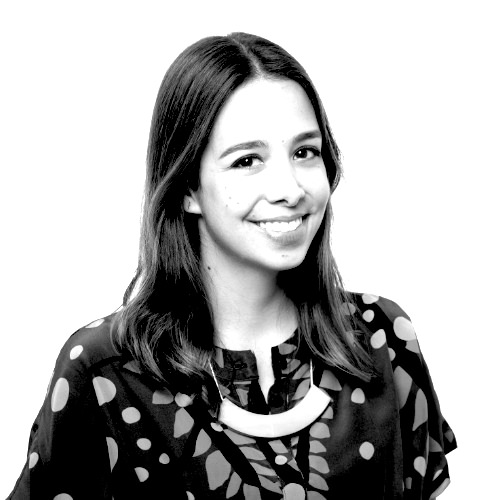 Bianca joined Mischief in July 2020 as a founding partner and quickly made global noise with prominent campaigns. She is an Emmy-winning creative who has regularly been lauded as one of the industry’s most creative talents by the likes of Business Insider, Shots, The Drum, She Says and The Voice of a Woman. The One Show and the 3% Conference named her as one of their Next Creative Leaders; and she was featured on AdAge’s 40 Under 40 list. Her work has won more than 100 international awards and three Emmy nominations. 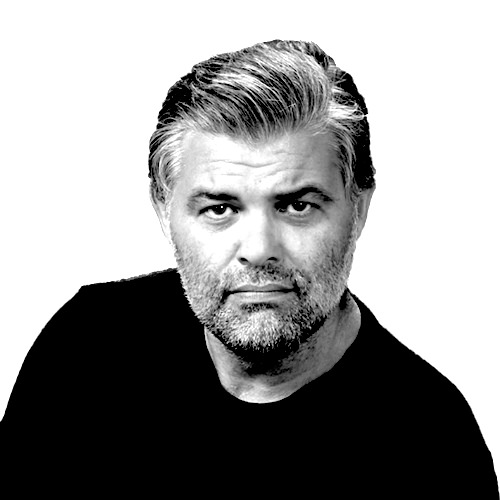 With a career spanning over 25 years, Marcelo has worked for the largest agencies in Brazil and Portugal, including Fuel Lisboa, the new Havas Group agency that started with just four people and, under his creative leadership, became the largest and the most awarded agency in the country. One of the few creatives in Portugal to be awarded a Golden Lion at the Cannes Film Festival, Marcelo Lourenço is also the author of "Despicable", the famous TV campaign against racism that has become the most viewed Portuguese advertising film in the history of Youtube. In 2018, Marcelo decided to launch his own agency, Coming Soon, which, in just over a year, entered the top 40 of Portuguese agencies. 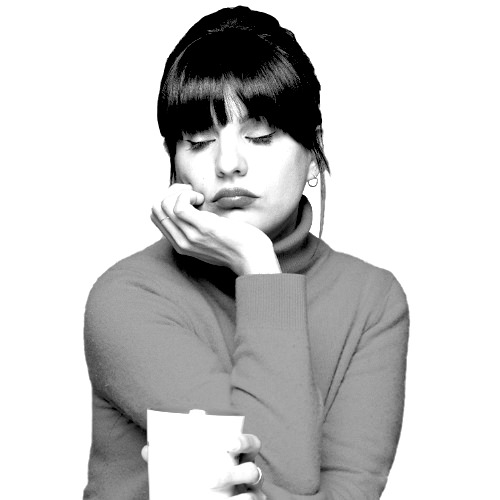 Originally from Spain but with international experience, Lidya has been in the creative industry for more than 13 years – shaping, building and evolving brands. A hands-on problem finder/solver, with strong experience across FMCG, NGOs and Healthcare, Lidya has worked in Europe, Asia and the US helping to bring global creative thinking to the table. Always a partner in strategy, her aim is to build powerful, purposeful work.