What the 77th Golden Globe Awards taught us about business partnerships, collaboration, and loyalty. 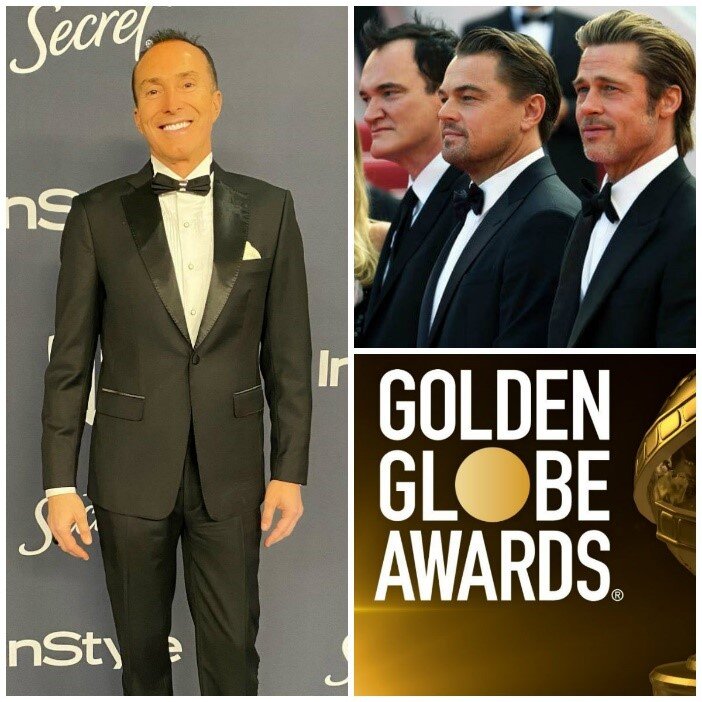 The 77th Golden Globe Awards was broadcast on Sunday January 5th. This major entertainment event is a great way to celebrate the magic of film and television with the “who’s who” of Hollywood, from actors to producers, advertisers and agencies.

As in any televised award event, we all had the opportunity to listen to touching words of humility and gratitude, as well as memorable moments from talented artists. They get too little time to say a few words of thanks that will, however, last forever for those mentioned. It’s commonly understood that even getting to be nominated or, better, walking on that stage to claim an award, takes a large village… actually, more like an army of collaborators, close friends, supporters and, yes, dedicated partners.

Hollywood is all about partnerships. So is advertising.

Hollywood, Wall Street, and Madison Avenue have a lot in common. All right, you may not dedicate your Sunday evening to watching brands celebrate their accomplishments like you do with the Golden Globes. But you know that Hollywood is big business. It’s estimated that the film entertainment business generated over $35 billion in 2019. That’s more than the 2019 GDP of Tunisia or even Uganda.

As with any big business, it involves a vast ecosystem of relationships, often invisible to the naked eye. Yet nothing happens without them. Like the advertising industry, the film and movie industry relies on large business partnerships like studios and many experts and specialists all playing their essential roles in the production, development, distribution, and monetization of quality content. The nature and the quality of these relationships will have a profound impact on the ability of the whole to meet expectations. Effective collaboration is critical. All these contributors rely on life-long business partnerships to deliver outstanding work, on time, and on budget. It should sound very familiar to anyone in advertising or marketing. This is how brands and agencies work together daily. As any business partnership, it is a delicate balance of transparency, open communication, trust, accountability, and feedback. The advertising industry knows this too well, after years of unexpected challenges and missteps.

Partnerships are about loyalty.

Quentin Tarantino won best screenplay for Sony's Once Upon a Time…in Hollywood, and the movie claimed two more awards, including Best Motion Picture in its category. The movie is set in 1969 and centers around the blind loyalty and friendship of Westerns movie actor Rick Dalton (Leonardo DiCaprio) and his longtime stuntman Cliff Booth (Brad Pitt). It’s no surprise that legendary filmmaker Quentin Tarantino and two of the biggest superstars of all time - Brad Pitt and Leonardo DiCaprio - have also worked together for decades.

Some relationships come and go, but true partnerships take time to build. The loyalty that brings and keeps partnerships together is often the glue needed to overcome challenges and setbacks. Partnerships are never built on calm waters. As brands face increasingly more business pressure and budget cuts, their loyalty with their roster agencies is often put to the test. These partnerships can experience unwanted outcomes and the work suffers – sometimes initially during the review or transition and sometimes permanently, if the brand is unable to successfully balance effectiveness and efficiency.  If you want to deliver award-wining work like Tarantino, you must remember that it takes top talent, seamless collaboration, and lasting partnerships.

Analyze This: Brands Needs To Rethink Marketing Budgets For A Merry 2021